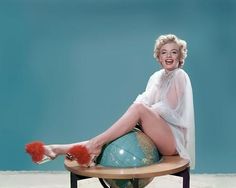 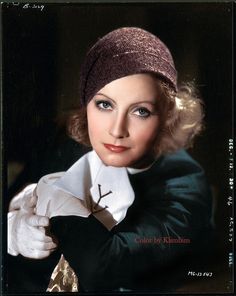 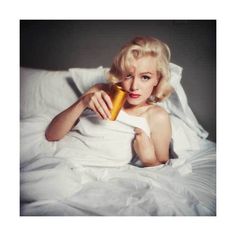 This rare and previously unpublished series of photos was taken at the guest villa of Joseph Schenk’s estate. The simple environment of only... 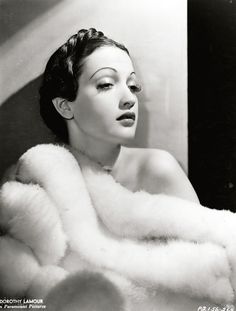 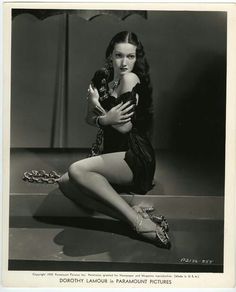 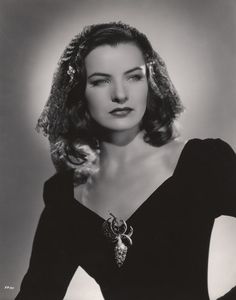 Ella Raines 1940's (1920-1988). Born near Snoqualmie Falls, WA, she studied drama at the U of WA and was in a play when she was seen by director Howard Hawks. She made her film debut in 1943. In 1944 she starred in a series of big films. She began appearing in B-films in the late 1940's. None of her later films were as successful as her previous movies and her career declined. In the 50's she was in early TV shows. She retired from acting in 1957. She died from throat cancer in 1988. 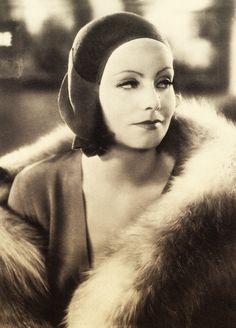 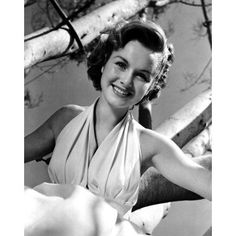 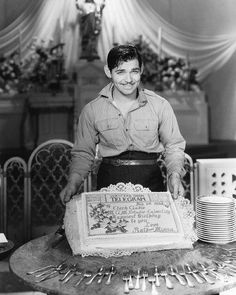 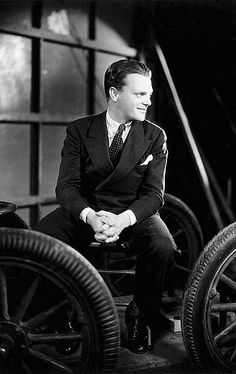 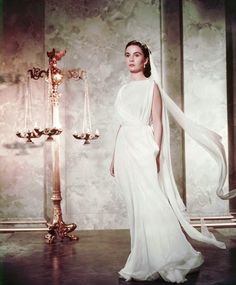 Jean Simmons in " The Robe " 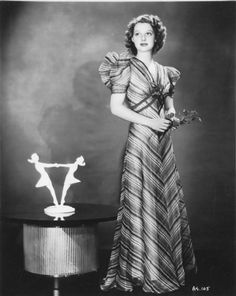 The photo "Ann Sheridan" has been viewed 692 times. 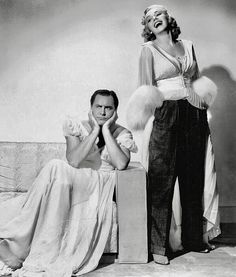 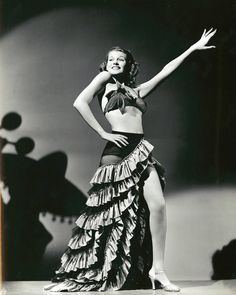 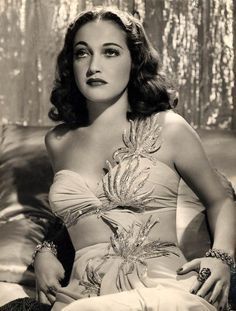 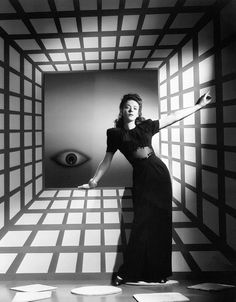 wehadfacesthen: “Ida Lupino in a 1941 photo by Scotty Welbourne ”