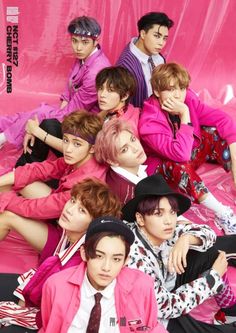 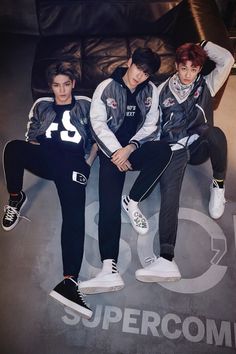 The latest Tweets from SM_NCT (@SM_NCT). International fanbase for NCT by fans and for fans! Follow NCT’s Official Account: @NCTsmtown. Subbing Account: @neosubs_nct. DM us for any inquiries. WORLDWIDE 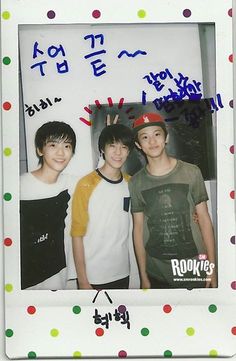 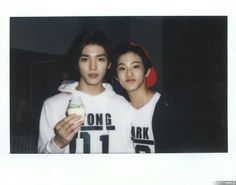 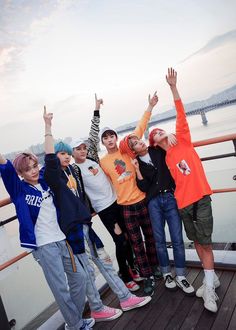 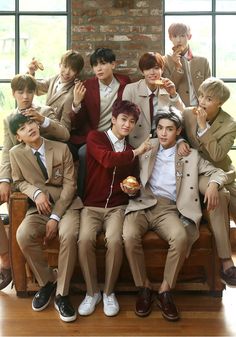 Image about cute in wayv nct smrookies by 황은별

Discovered by 황은별. Find images and videos about cute, kpop and boy on We Heart It - the app to get lost in what you love. 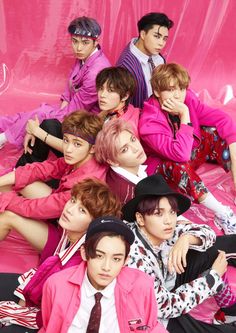 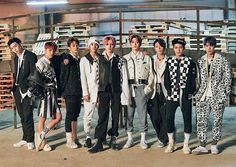 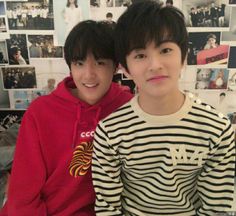 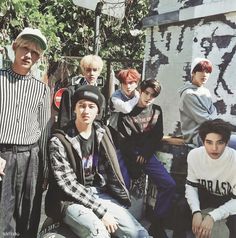 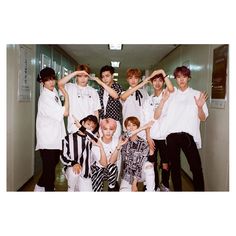 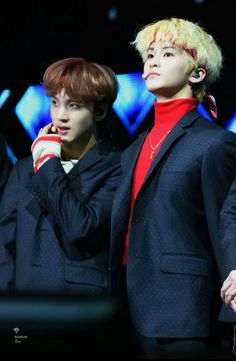 NCT 127 has revealed the next batch of teaser images, this time featuring the whole group! Released on June 10 at midnight KST, the photos mimic the previous teasers revealed, with each of the photos showing a different look and color scheme altogether. The group also dropped special messages from three of their members, Mark, 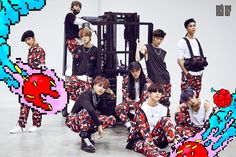 NCT 127’s comeback showcase tickets disappeared in a flash! With the NCT unit’s return coming up soon, tickets became available on June 9 at 8 p.m. KST for their comeback showcase. Fans naturally flocked to the ticket site to try to grab one of the free tickets, with all 1,000 tickets being snapped up in