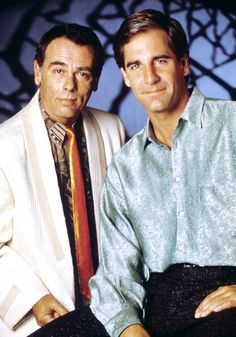 Entertainment news about the biggest TV shows, films and celebrities, updated around the clock. 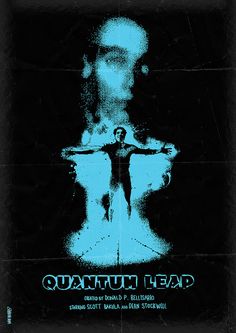 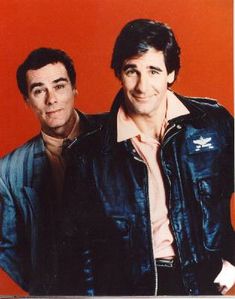 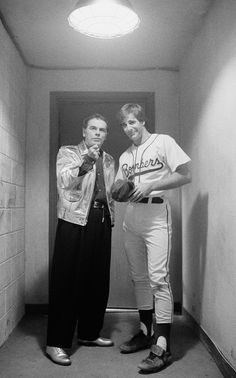 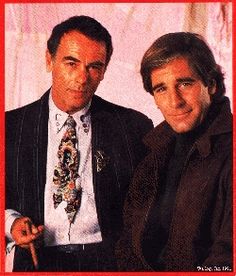 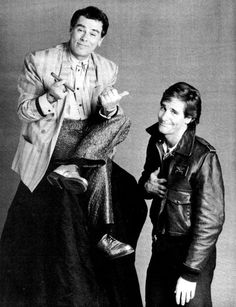 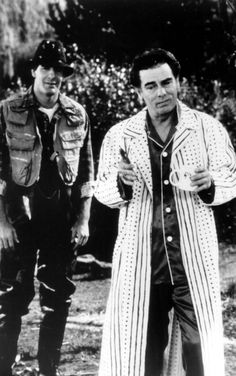 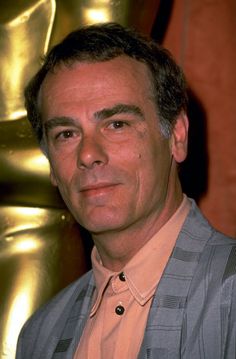 Actor Dean Stockwell turns 79 today - he was born 3-5 in 1936. He started to work in films as a child actor. Some of his credits include Anchors Aweigh, Song of the Thin Man, Gentleman's Agreement, The Secret Garden, Kim, Paris Texas, Blue Velvet, Tucker and many TV appearances including his co-starring role in the 80s series Quantum Leap. 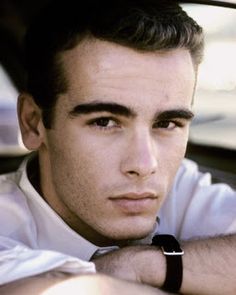 72. Dean Stockwell Occupation: Actor Nationality: American Peak of Hotness: The late 1950s through the mid-1960s Best Known For: Child actor at MGM who made the transition into adulthood with Long Day's Journey Into Night then into a character actor in Paris, Texas and Blue Velvet. Will, a fellow Stockwell enthusiast, joins me once again to help me discuss this rarely discussed acting legend. Dame James: When did you first encounter Dean and, if it wasn't love at first sight, when did you… 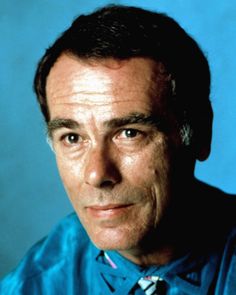 Dean Stockwell (born Robert Dean Stockwell, March 5, 1936) is an American actor of film and television, with a career spanning over 65 years... In the early 1960s, Stockwell dropped out of show business, becoming active in the hippie subculture. 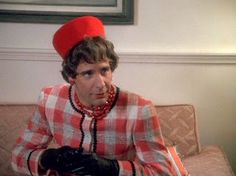 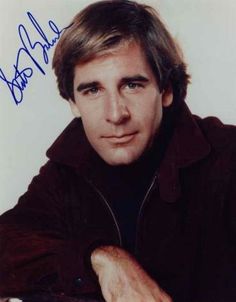 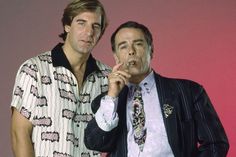 The 'NCIS: New Orleans' team has to race against time to save an officer's kidnapped wife. Senior FBI Agent Fornell heads to NOLA to help out. Plus, Dean Stockwell is making the leap to the Big Easy. 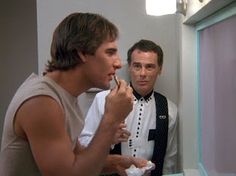 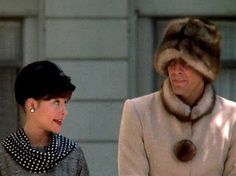 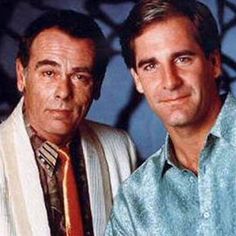