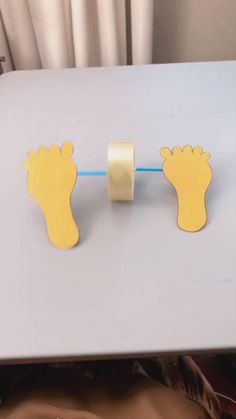 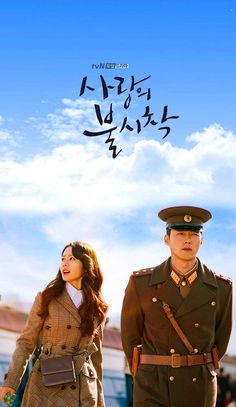 About the product In awe of the killer wardrobe from strong-headed and free-spirited conglomerate heiress... 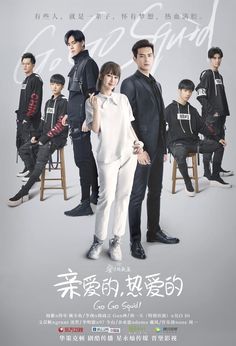 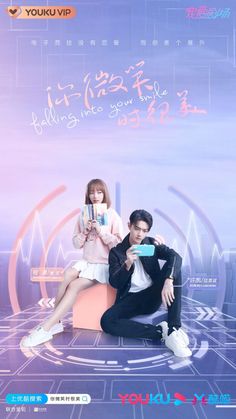 Falling Into Your Smile 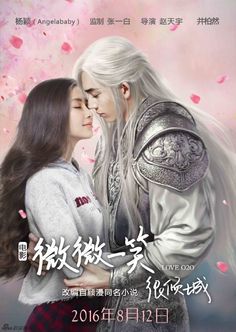 I wonder how effective it is to air two versions of the same story wherein one is a drama and the other, a movie called Love O2O 微微一笑很倾城. Xiao Nai (Jing Boran) and his female partner (Angelababy) fight the good fight in a battle for the ages in an online game, that is until they both realize that they are closer than they think. The movie premieres Aug 18, 2016. Source: Duitang 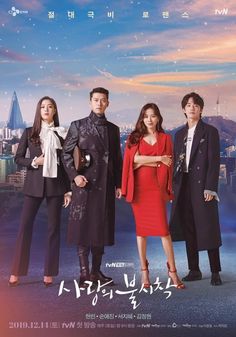 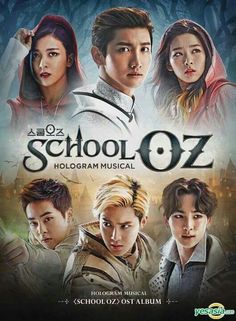 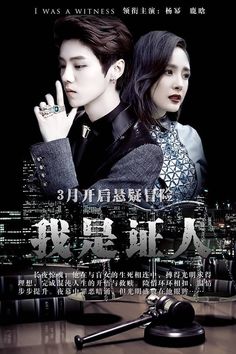 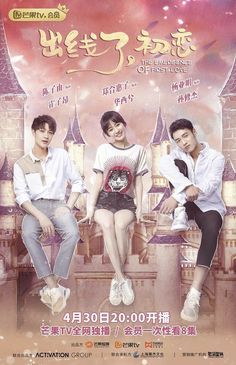 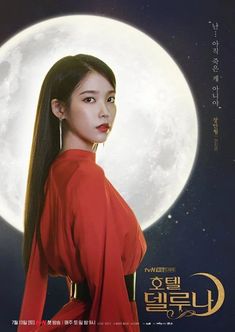 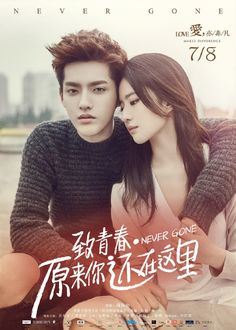 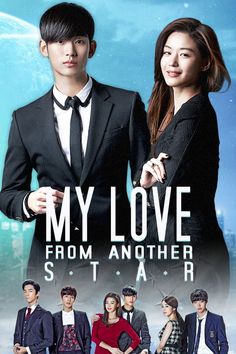 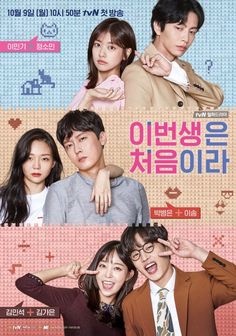 Sinopsis Because This Is My First Life (2017) - Serial TV Korea 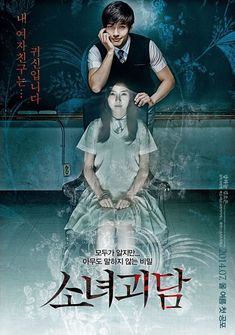 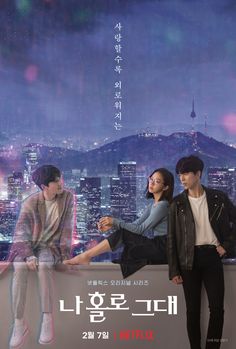