Antonio Douthit (St. Louis, MO) began his dance training at age 16 at the Center of Contemporary Arts. He also trained at North Carolina School of the Arts, the Joffrey Ballet School, San Francisco Ballet, and the Dance Theatre of Harlem School. He became a member of Dance Theatre of Harlem in 1999, being promoted to soloist in 2003. He also performed with Les Grands Ballets Canadiens de Montréal. Mr. Douthit joined the Alvin Ailey American Dance Theater in 2004. 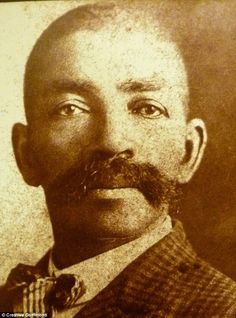 Bass Reeves, one of the first African Americans to become a Deputy U.S. Marshal west of the Mississippi River, could have been an inspiration for Quentin Tarantino’s fictional character Django. 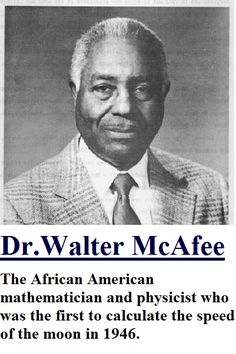 Walter S. McAfee is the African American mathematician and physicist who first calculated the speed of the moon. McAfee participated in Project Diana in the 1940s - a U.S. Army program, created to... 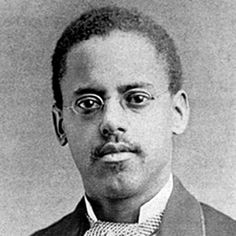 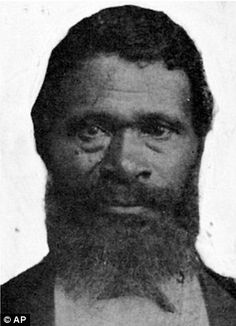 Jordan Anderson (pictured), who was freed from a Tennessee plantation by Union troops in 1964, wrote a hilariously scathing letter to his former master in 1865. 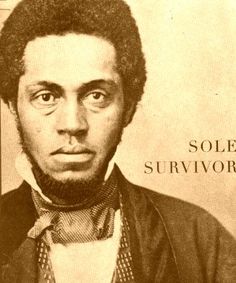 Osborne Anderson was the only African American to Survive, among the five Black Men that accompanied John Brown on the raid on Harpers Ferry! In 1861 Anderson wrote A Voice From Harper’s Ferry. He believed that southern accounts were biased, he felt compelled to give an account of the event from the raiders’ perspective. Click & Listen to performance- Dr. David Anderson is Shields Green! WWW.BlackHistoryBlog.com On iTunes www.AfricanAmericanHistoryClass.com --------------- 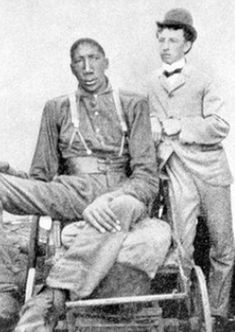 At 8 Feet 8 in, The Tallest African American On The Planet, John Rogan Was More Than Just The

John William Rogan was born in 1868 in Sumner County, Tennessee. Also known as 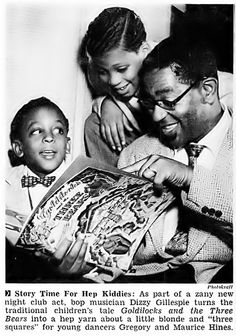 Click the "All Sizes" button above to read an article or to see the image clearly. These scans come from my rather large magazine collection. Instead of filling my house with old moldy magazines, I scanned them (in most cases, photographed them) and filled a storage area with moldy magazines. Now they reside on an external harddrive. I thought others might appreciate these tidbits of forgotten history. Please feel free to leave any comments or thoughts or impressions... They are happily… 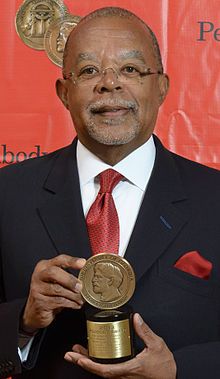 Henry Lewis Gates Jr. with his Peabody Awards for his documentary, The African Americans: Many Rivers to Cross. Henry Louis "Skip" Gates, Jr., (born September 16, 1950) is an American literary critic, educator, scholar, writer, and editor. He was the first African American to receive the Andrew W. Mellon Foundation Fellowship. He has received numerous honorary degrees and awards for his teaching, research, and development of academic institutions to study black culture. 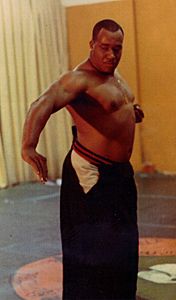 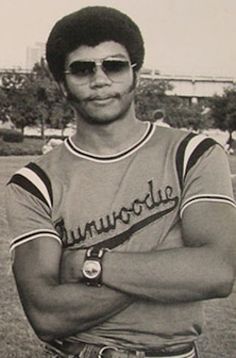 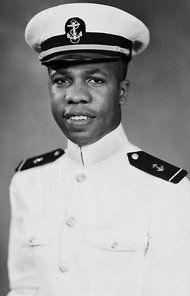 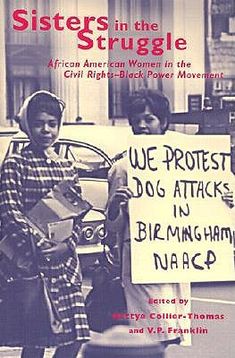 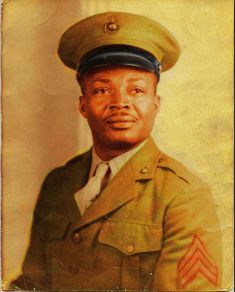 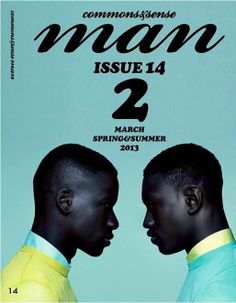 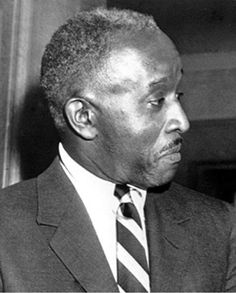