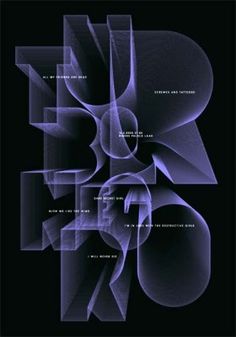 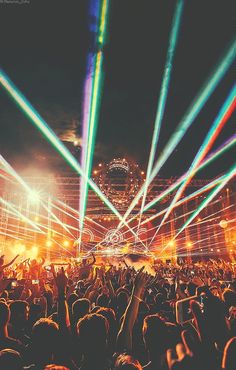 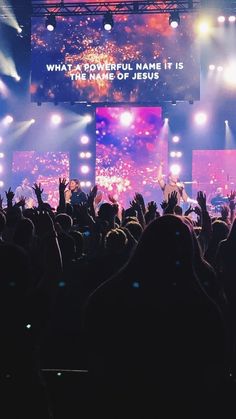 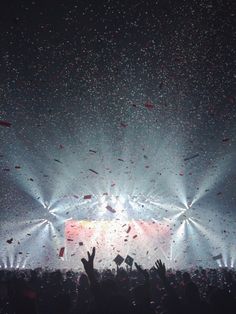 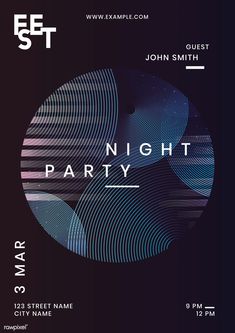 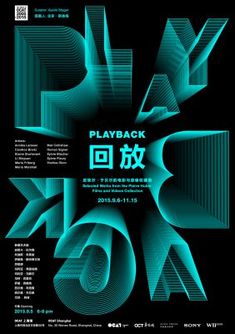 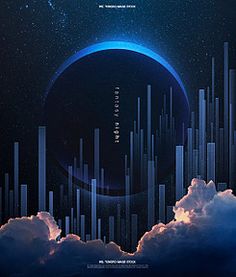 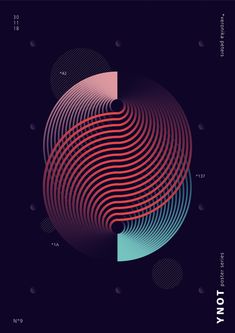 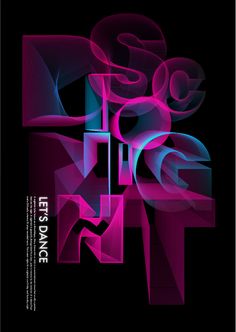 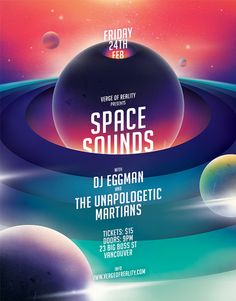 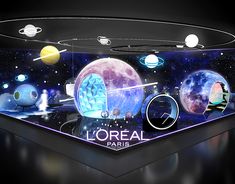 LOREAL POP UP STORE on Behance 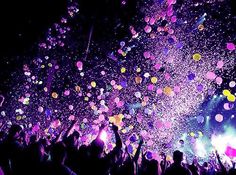 13 Signs You're A Music Fanatic

We all have our obsessions. Music just happens to be mine. 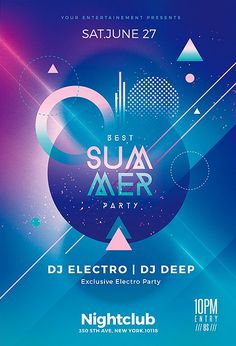 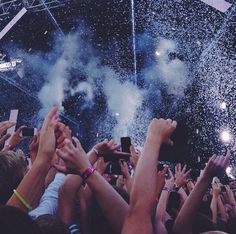 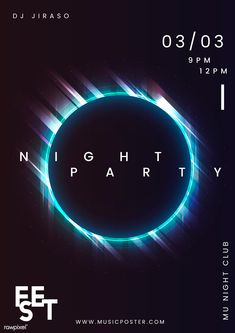 Ever since a trip through a wormhole was first portrayed in 2001: A Space Odyssey 50 years ago, the idea of them has captured the public imagination. And small wonder: they’re the ultimate form of cosmic travel: a way of zipping across galaxies in an instant. But while wormholes have become a staple of science fiction, among scientists they’ve been a source of endless frustration. Not because the idea is ridiculous, but because it isn’t. The astonishing fact is that wormholes are a natural