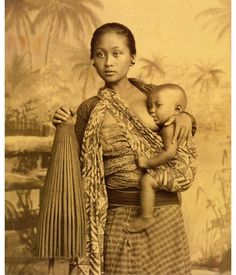 Today, 2nd October, is officially Batik Day – a celebration of Indonesia’s national cloth. The national cloth of Indonesia predates the nation itself. In fact, Indonesian Batik predates written records. The technique was probably introduced to the archipelago during the 6th or 7th century from India or Sri Lanka. Over 1,000 years later, in October 2009, […] 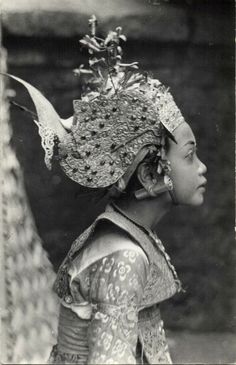 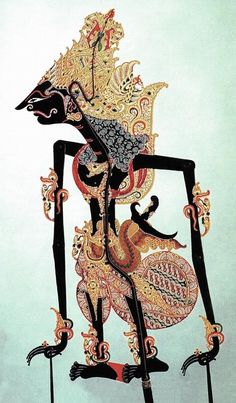 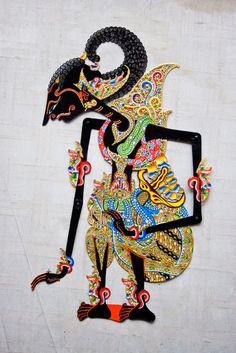 The History of Wayang Kulit in Java | GETAWAY TOURS INDONESIA: Tour Operator, Reliable and Trustworthy for your Java & Indonesia Tours 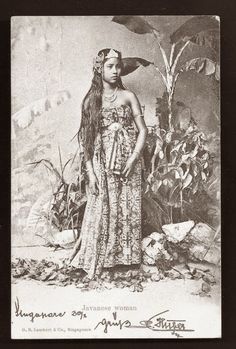 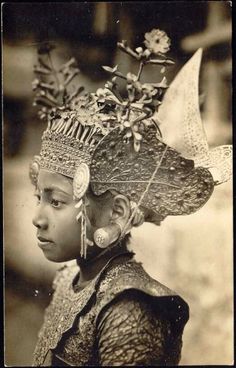 Vintage postcard, Balinese dancer. Click through to www.bendavpostcards.com for a great selection of vintage postcards from around the world. 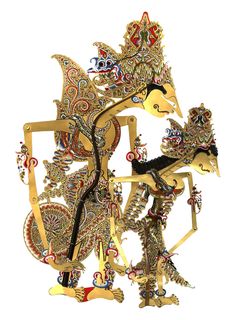 WAYANG KULIT by finandastudio on DeviantArt 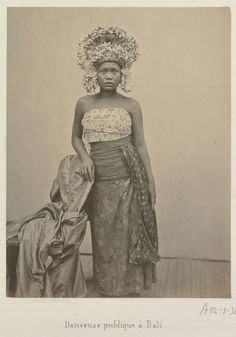 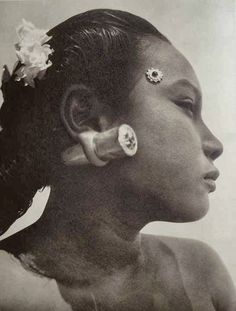 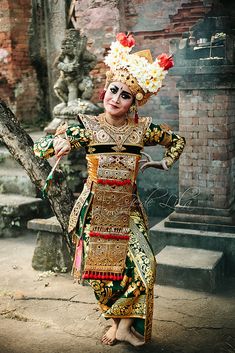 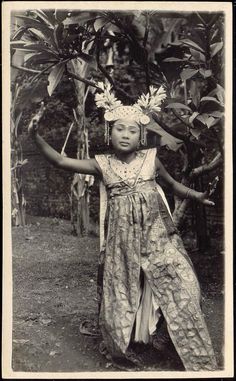 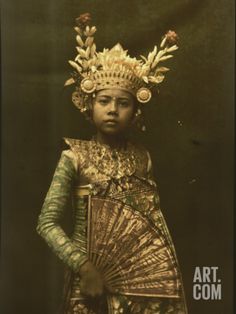 A Nine-Year Old Dancer in Her Gilded Crown and Costume Photographic Print by Franklin Price Knott at Art.com 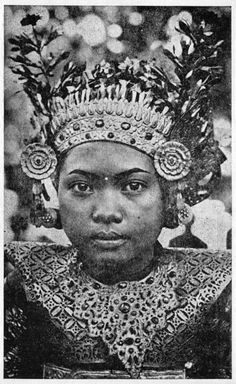 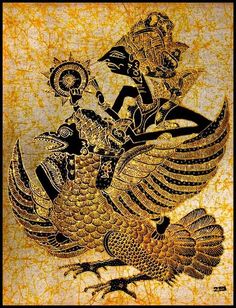 Image of Batik, Art from the art & design photos of Agus. 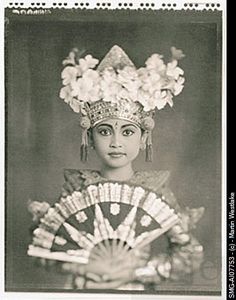