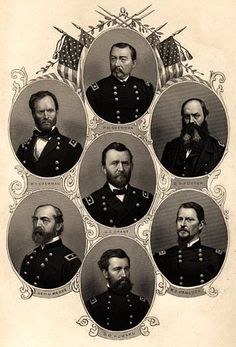 General Ulysses S. Grant - the south could use another visit… 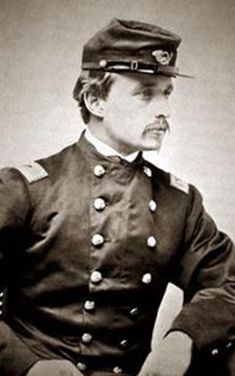 Colonel Robert Gould Shaw, commander of the all-black 54th Massachusetts regiment in the American Civil War. He was killed leading the attack on Fort Wagner in 1863. 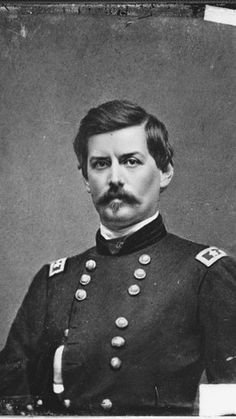 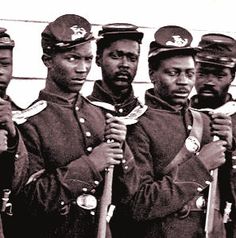 African American Civil War Soldiers, Slavery led to the Civil war between the free North and the slaved South 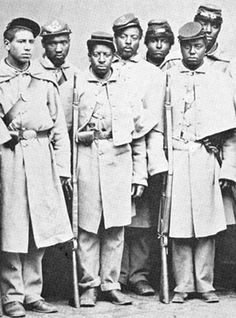 This photo shows a unit of black soldiers and their white officer. It's obviously a Union unit because of the officer's uniform and a belt... 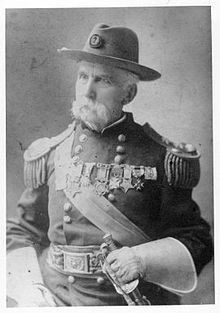 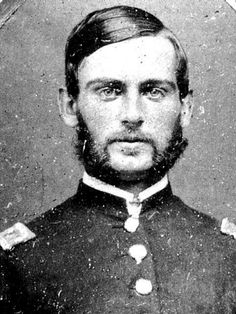 Fresh Stubble on the Bearded1 - Beard Board

Fresh Stubble on the Bearded1 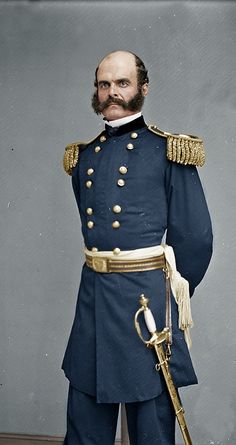 Major General Ambrose Burnside Standing Portrait. He is best known for snatching Defeat from the jaws of Victory ! 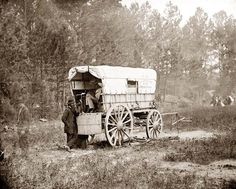 This site shows an historic image of Photograph from the main eastern theater of war, the siege of Petersburg, June 1864-April 1865, and a nice collection of historic photos. 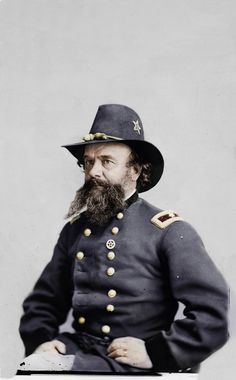 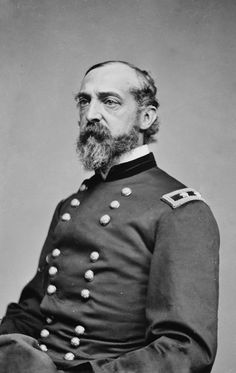 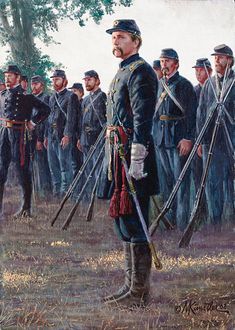 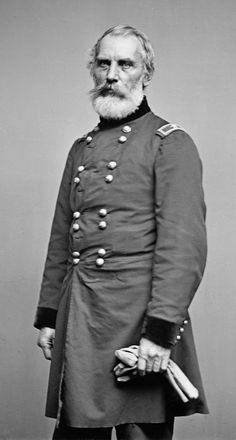 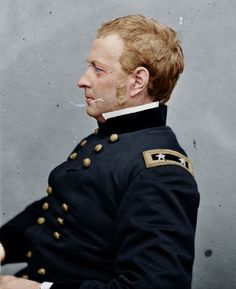 Artist Mads Madsen has an amazing skill for colorizing old black and white photographs. Even beside their original counterpart the results are impressive, bringing a new dimension of realism…