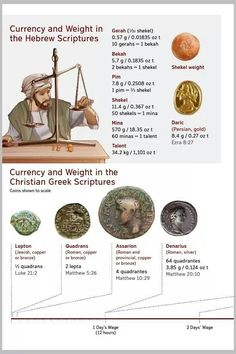 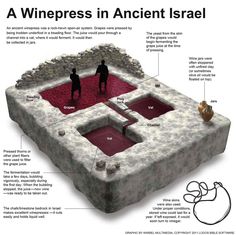 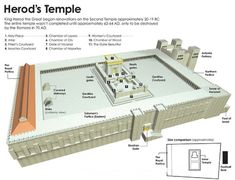 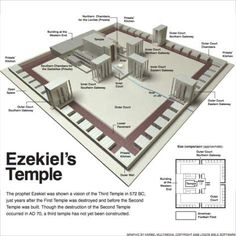 Posts about Old Testament written by CAFNepal and Satya Maharjan 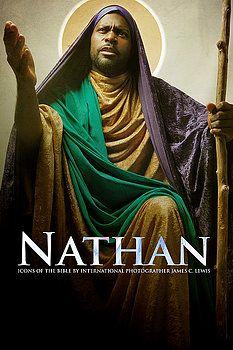 Nathan by Icons Of The Bible

Nathan Photograph by Icons Of The Bible 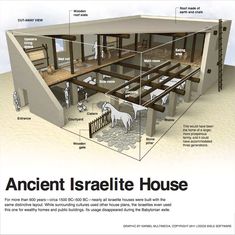 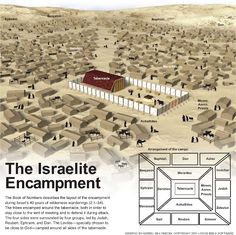 The Israelite Encampment ‎The Book of Numbers describes the layout of the encampment during Israel’s 40 years of wilderness wanderings (2:1–34). The tribes encamped around the tabernacle, both to stay close to the tent of meeting and to defend it against an attack. The four sides by four groups, led by Judah, Reuben, Ephraim, and Dan. The Levites—specially chosen to be close to God—camped around all sides of the tabernacle. 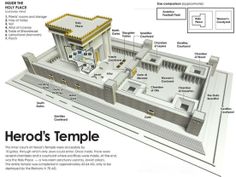 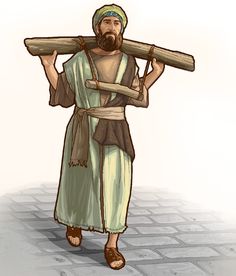 Jeremiah prophesied for 40 years that Jerusalem would be devastated. How was he able to maintain his courage? 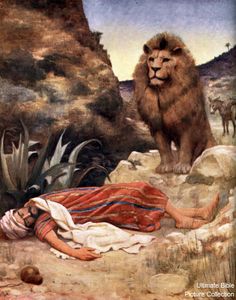 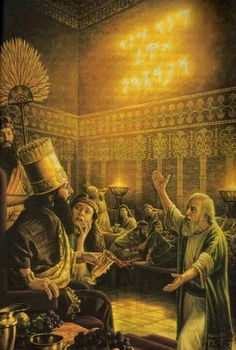 Daniel reading the writing on the wall

Daniel reading the writing on the wall 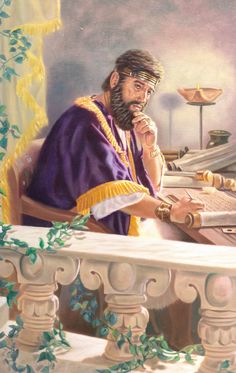 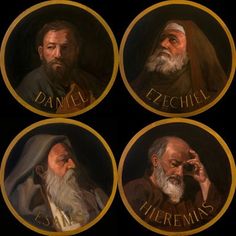 Nehemiah, a servant of King Artaxerxes, was an Israelite. Why did Nehemiah go to Jerusalem? How long did it take to rebuild the walls of Jerusalem? 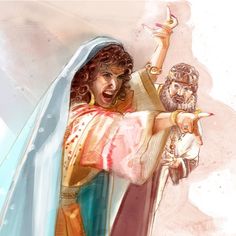 AHAB AND NABOTHS VINEYARD. 1 KINGS 21. Naboth the Jezreelite had a vineyard, which was...