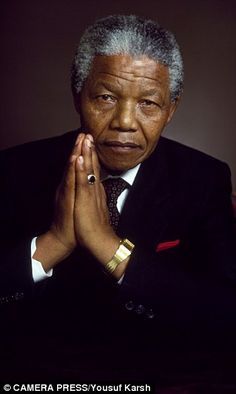 More was asked of him, and sometimes claimed for him, than any mortal man could deliver. But the world has been a fractionally better place, because Nelson Mandela lived in it, writes MAX HASTINGS. 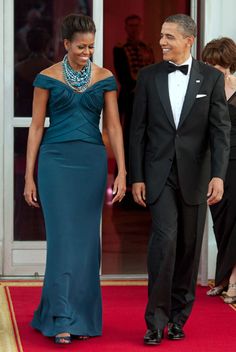 See what Michelle Obama is wearing in 2012. 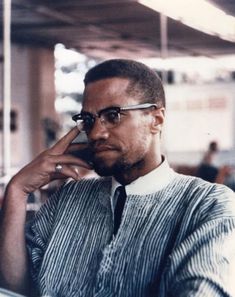 Gallery of Malcolm X's 1964 travels through Africa + news on his family suing to prevent the publication of his Mecca Diary by Third World Press. 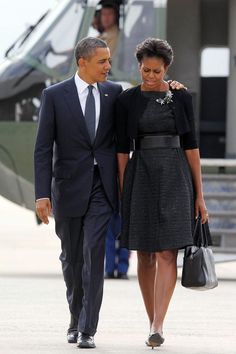 A look back at the FLOTUS's fashion highlights since 2008. 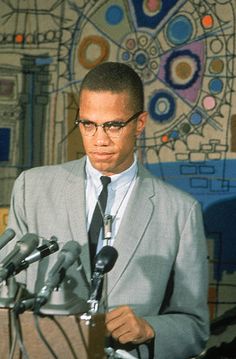 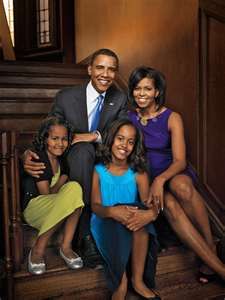 Kwaku Alston is Our Guest DJ

I was walking down Abbot Kinney in Venice Beach during First Fridays, a monthly festival where the streets are packed with people and food trucks, and sought solace in a… 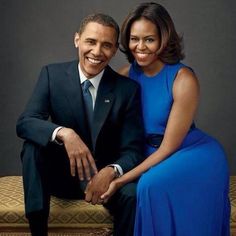 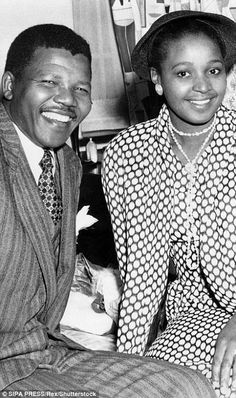 South African anti-apartheid activist Winnie Madikizela-Mandela has died at the age of 81, surrounded by family and loved ones, following a long illness, a family spokesman said 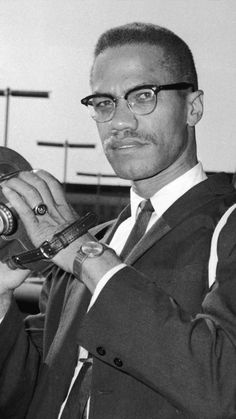 by Princess Gabbara via thegrio.com To celebrate what would have been the 93rd birthday of black nationalist and leader ElHajj Malik El-Shabazz – better known as Malcolm X – activists, … 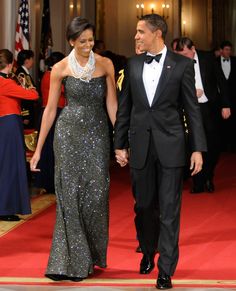 See the pair's cutest and most candid moments. 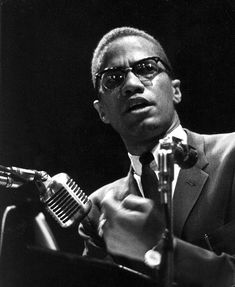 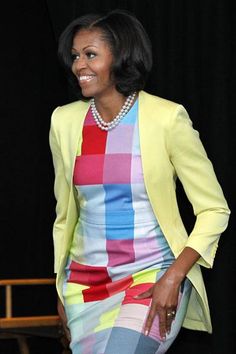 Political: Michelle Obama is the first African American first lady. She has inspired many people in the world. 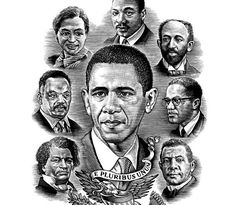 Fear of a Black President

As a candidate, Barack Obama said we needed to reckon with race and with America’s original sin, slavery. But as our first black president, he has avoided mention of race almost entirely. In having to be “twice as good” and “half as black,” Obama reveals the false promise and double standard of integration. 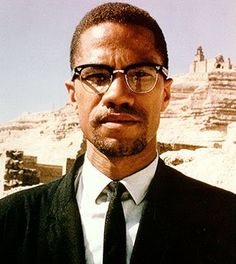 “Remembering El-Hajj Malik El-Shabazz bka as Malcolm X on what would have been his 93rd birthday.” 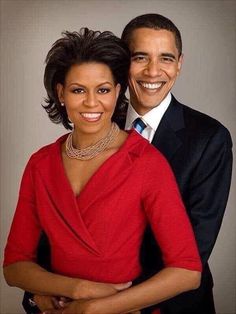 “Happy Birthday @realDonaldTrump. Great to see @TrumpDeathClock featured in this blazing birthday tribute as just one measure of endless atrocities POTUS has committed against US and the world. #HappyBirthdayTrump #TalkingAboutRace #AllBirthdaysMatter https://t.co/ZLFxvgTW1f” 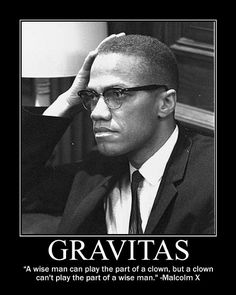 We decided to commemorate the month with a special edition of our motivational posters series, featuring some of history's most influential African-Americans