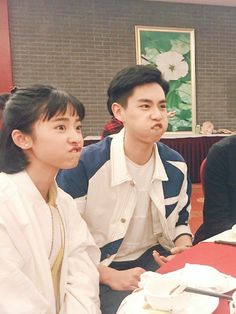 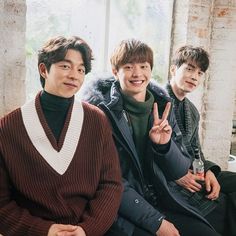 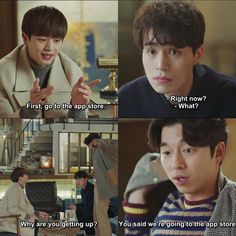 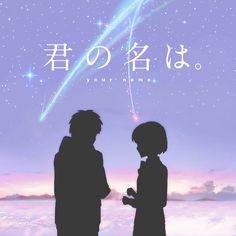 nappa | italy | 23 | intp procastinator extraordinaire; my fave characters are all trash and so am i 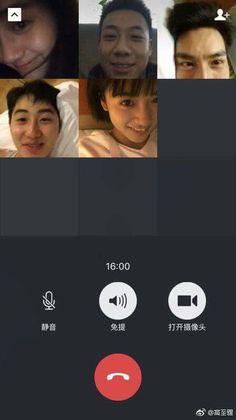 A Love So Beautiful 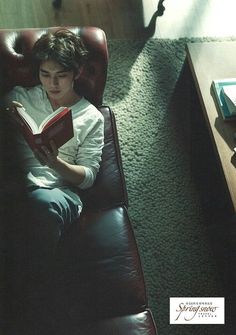 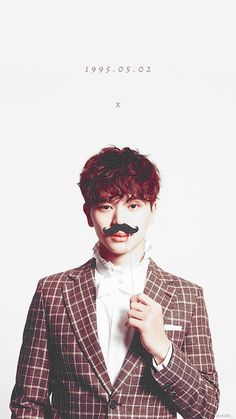 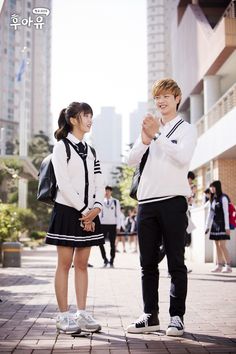 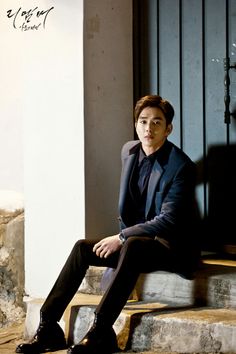 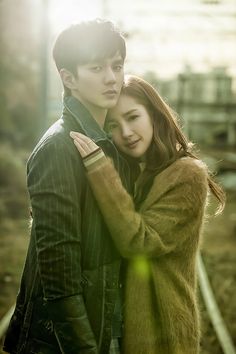 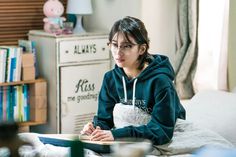 After releasing a teaser and stills of Lee Jong Suk, SBS has now released drama stills of Suzy from the upcoming SBS drama “While You Were Sleeping.” In the photos, Suzy sports her short hairstyle while playing the character Nam Hong Joo. In some of the photos, Suzy shows a cute, bubbly side to her 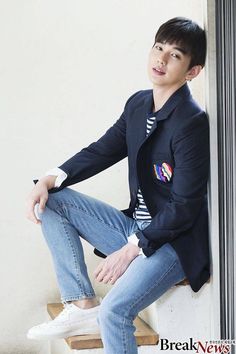 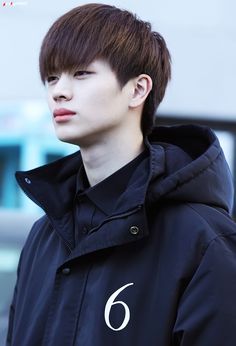 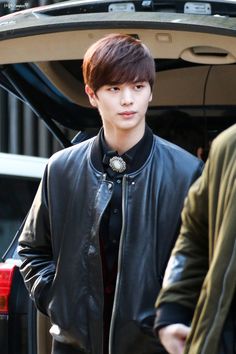