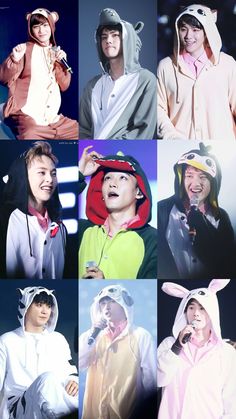 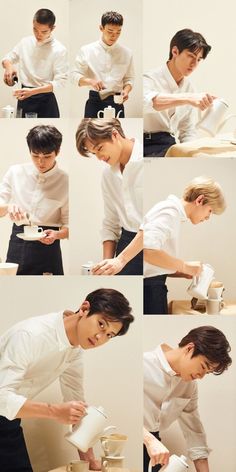 EXO'S 10TH MEMBER: ARA A BOOK FILLED WITH IMAGINES AND SCENARIOS IF EXO HAD A 10TH MEMBER AND HER NAME WAS LEE ARA LOL ;) HOPE YOU ENJOY 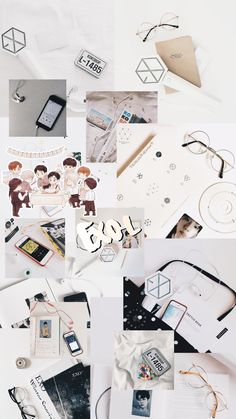 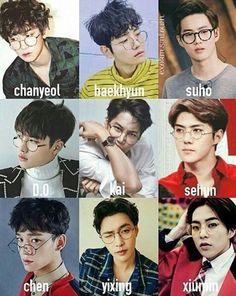 Feeling so blessed seeing this. 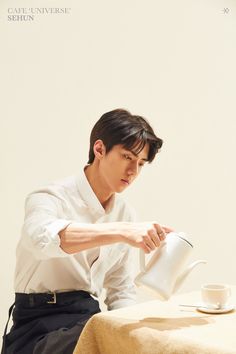 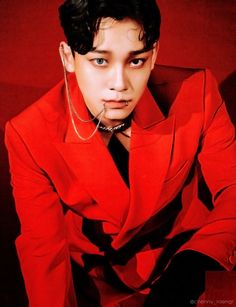 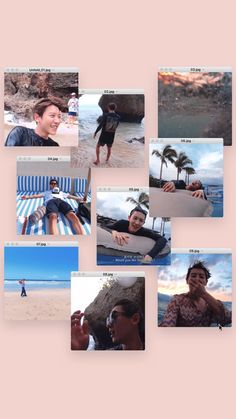 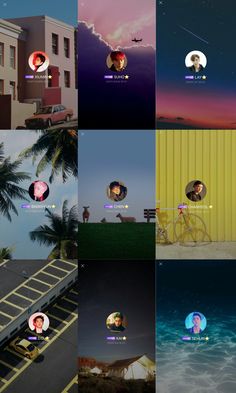 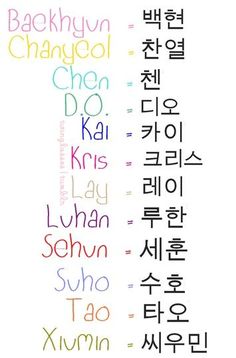 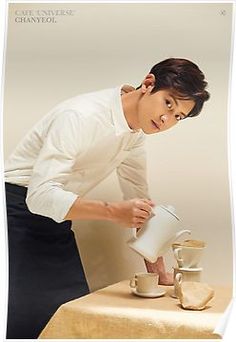 Buy 'EXO UNIVERSE CHANYEOL' by EXOEMPORIUM as a Poster. 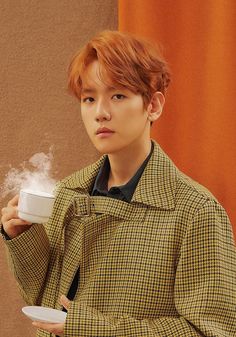 A translation of an edited Naver clip makes it seem that Baekhyun made an insensitive remark about suicide, which is poor timing considering many are still recovering from SHINee Jonghyun's passing. There are a few who are disappointed in the remark as it seems he doesn't take depression as a serious condition, but the fan he was talking to has stated that she had felt comforted by Baekhyun's words and that the clip doesn't capture the nuance of Baekhyun's well intentions at the event. 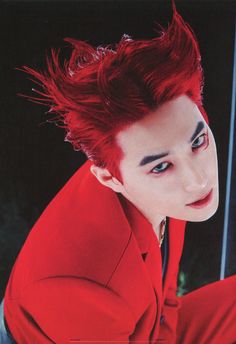 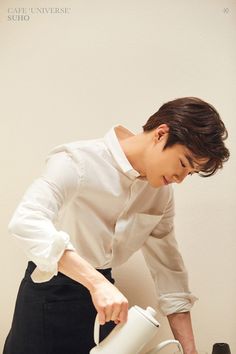 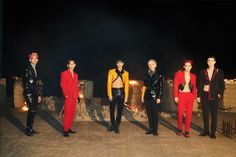 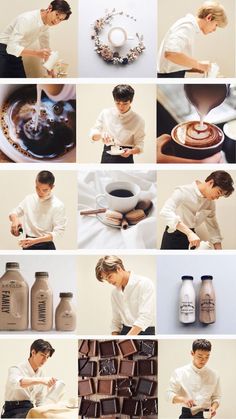