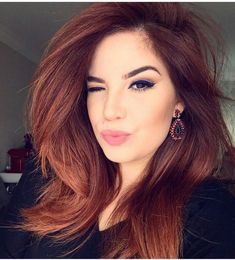 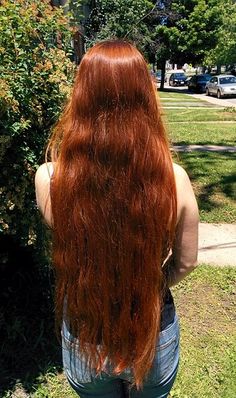 I Henna'd! So happy, except - eyebrows?

Yesterday I finally gave in to temptation and did a full head henna, 4parts Nightblooming Genasi, 1 part Nightblooming Kistune. It turned out rather redder/deeper than my strand tests for the same ratio had, which I think was a result of a change in the henna mixing process (I mixed the parts after dye release, while for the strand tests I had mixed the dry powders.) Still, I'm quite happy with the result, except for the fact that I feel my dark, coolish brown, eyebrows kind of stand out. 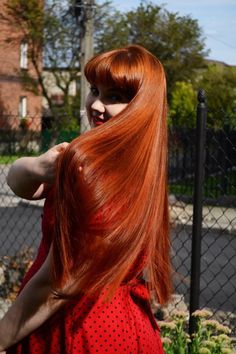 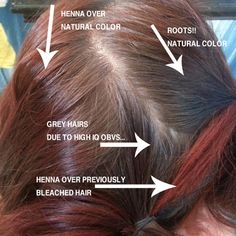 The Ultimate Henna for Hair Recipe, Hair Dye without the Chemicals 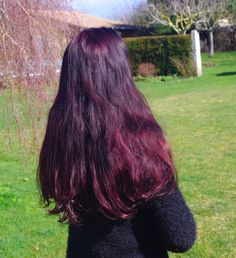 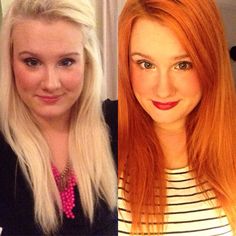 Used Lush's caca rouge henna! Before and after :) love ittttt 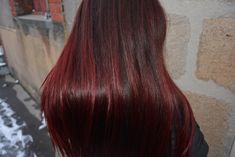 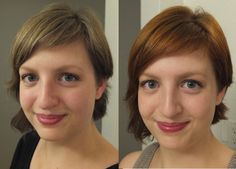 I generally like to fool around with my hair color about once a year and I adjust my hair style on a fairly constant basis, but recently I was feeling up for a relatively big change. As I’ve … 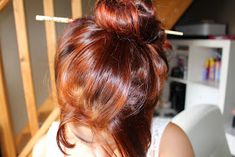 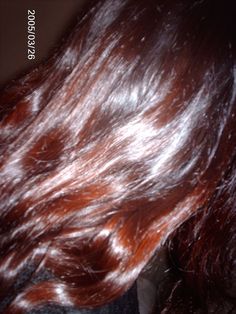 Henna with lemon vs henna with water 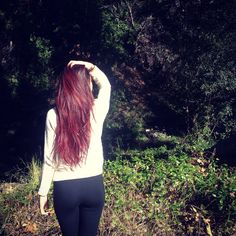 My hair after I dyed it using Henna Color Lab's wine red henna. Left my hair feeling even healthier than before I dyed it! 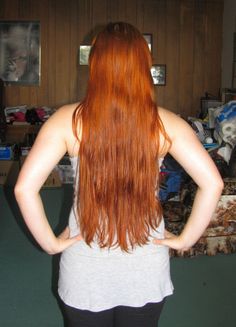 Thank you Caitlin for entering our contest. We hope you win. This submission was made on time, for the December 11th weekly drawing. I just love seeing how Caitlin went from natural blond tones, to 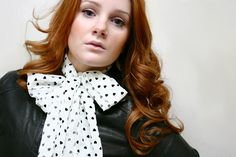 Intro and a question on Cassia/Senna

Hi! I'm a natural redhead, and after bleaching, dying and killing my hair, have been trying to get back to a true, coppery, ginger red... How long have you used henna? Since January this year. How often do you henna? I've done it twice - the second time for roots, and redid my whole hair at the…