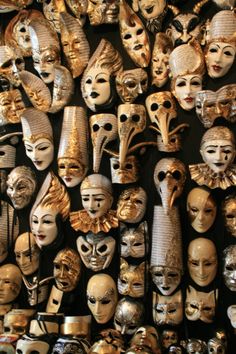 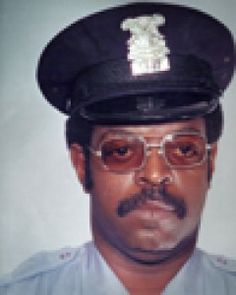 Officer Freddie Jackson was shot and killed while working a plainclothes detail in an area around the 15000 block of Idaho that had been experiencing a high level of automobile burglaries. He and his partner had observed three men tampering with a car. As they approached the men they all fled the scene. 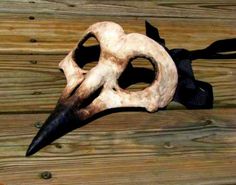 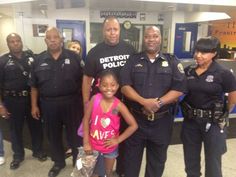 Instead of spending her birthday treating herself, a 9-year-old Detroit girl decided to show her appreciation for some of the city's cops by bringing them lunch, WWJ reports. 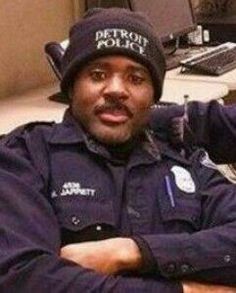 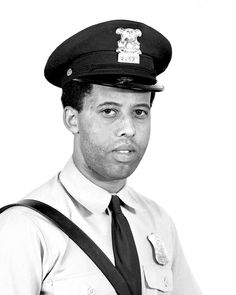 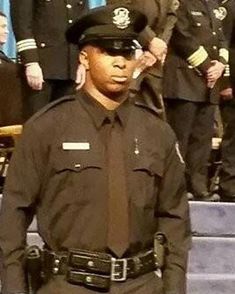 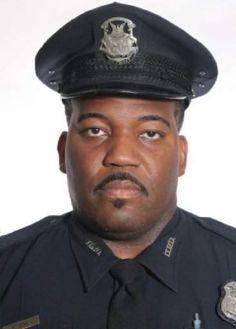 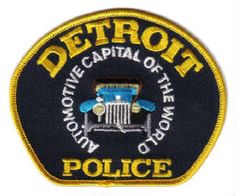 A trial date for two former Detroit police officers accused of stealing drugs, extortion, and making false arrests has been scheduled for next month in federal court downtown. According to a federal indictment, the officers — Lt. David "Hater" Hansberry, 34, and Officer Bryan "Bullet" Watson, 46 — began an alleged conspiracy in June 2010 that lasted through last October when they were suspended by the Detroit Police Department.