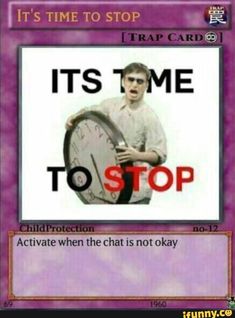 Activate when the chat is not okay – popular memes on the site ifunny.co 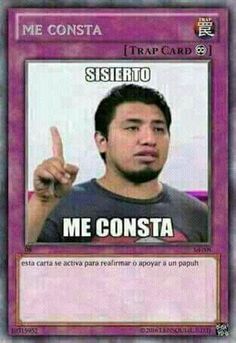 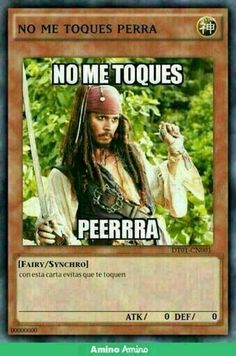 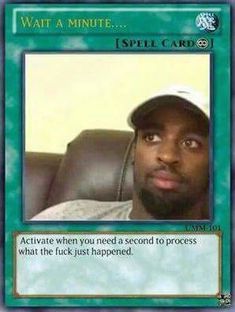 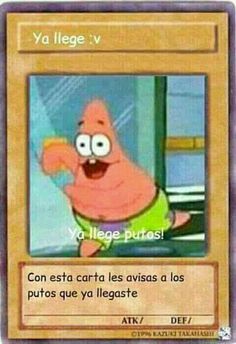 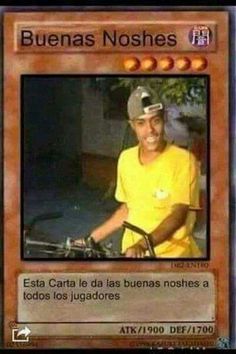 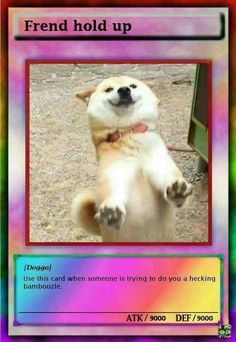 68 OF THE BEST DOGGO MEMES YOU WILL SEE TODAY | CutesyPooh

68 OF THE BEST DOGGO MEMES YOU WILL SEE TODAY… 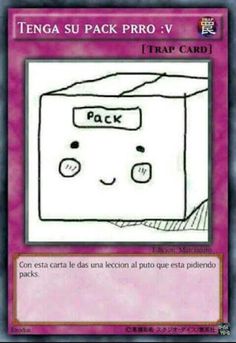 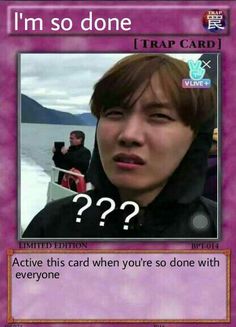 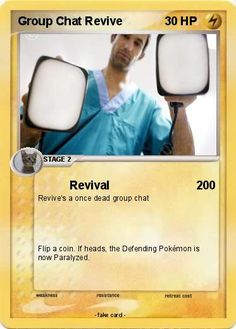 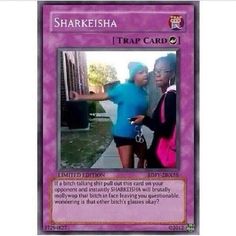 Sharkeisha Fight Video is a video clip of a young woman referred to as “Sharkeisha” sucker-punching an unsuspecting victim in the face in the middle of a heated argument. Upon being uploaded via Instagram in late November 2013, the video quickly went viral on Twitter, Facebook and elsewhere online, inspiring a slew of photoshopped parodies involving images of sharks. 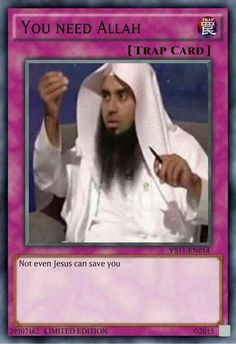 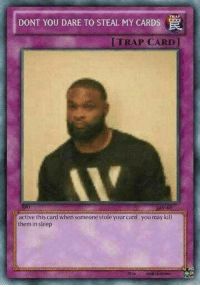 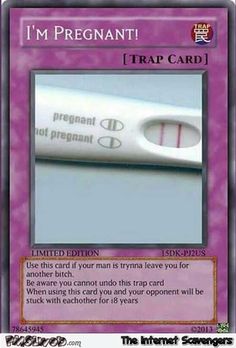 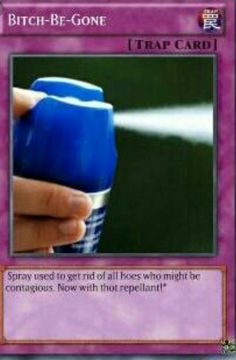 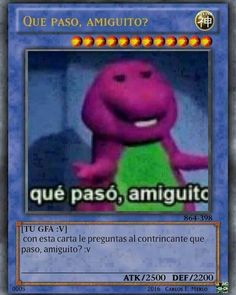