minho and key on weekly idol gif....whole episode's too funny. 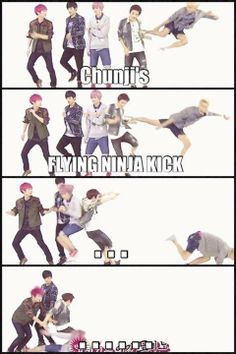 I almost died when i saw this in the show :D 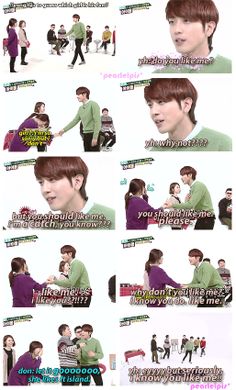 the never give up Yong Hwa... cnblue : weekly idol : 140319 Come visit kpopcity.net for the largest discount fashion store in the world!! 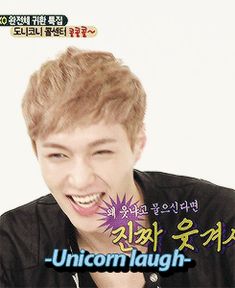 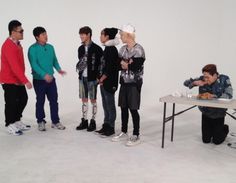 SHINee’s Onew kneels down for chicken on ‘Weekly Idol’ 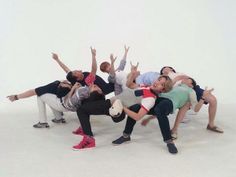 BEAST and INFINITE to guest on Weekly Idol 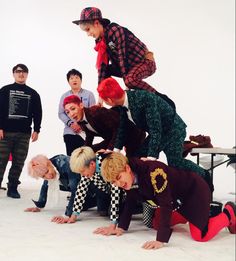 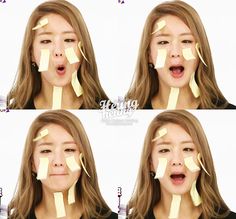 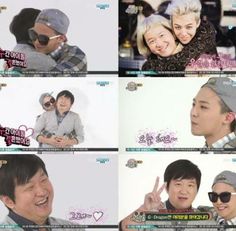 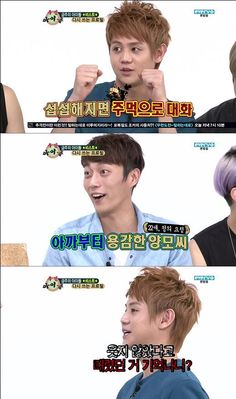