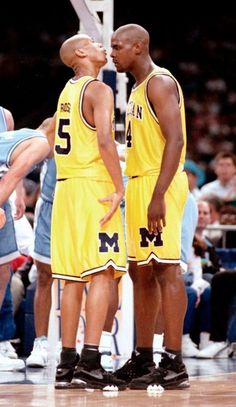 Basketball is what we do. We are addicted to the game! 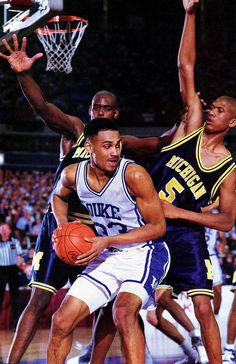 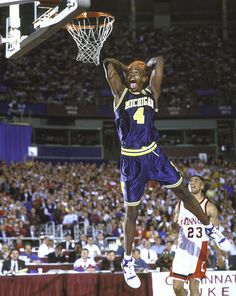 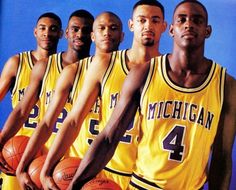 Heading into the NCAA Tournament, I decided I’d ride with the Big East until the wheels fell off. Since this is the final opportunity for the Big East to enter the record books, I tho… 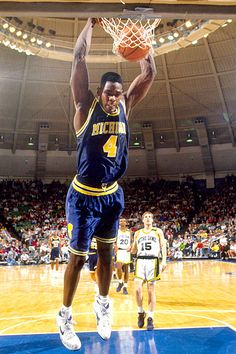 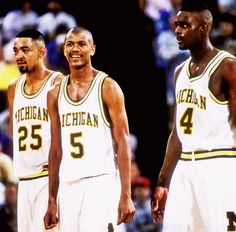 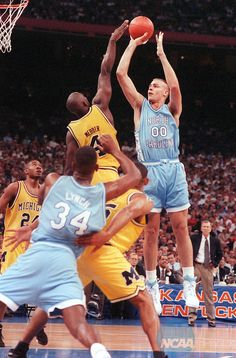 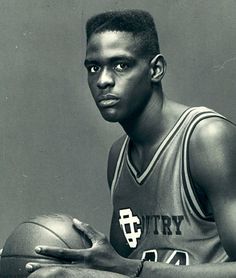 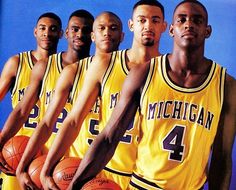 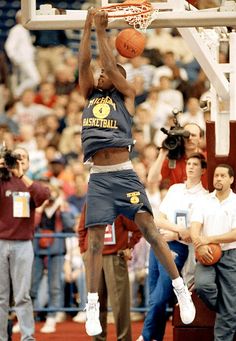 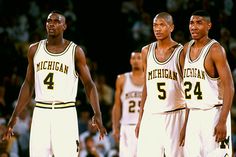 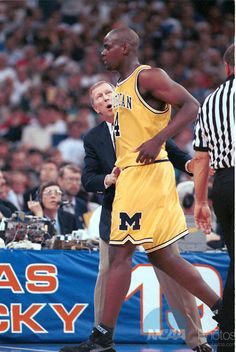 05 APR 1993: University of Michigan head coach Steve Fisher talks with forward Chris Webber (4) after he called a time out when Michigan was out of time outs which caused a technical and lost the game during the NCAA men's Final Four basketball championship held in New Orleans, LA at the Superdome. North Carolina defeated Michigan 77-71 for title 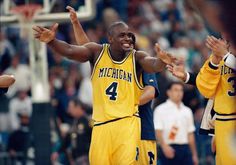 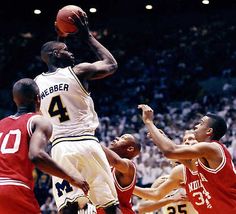 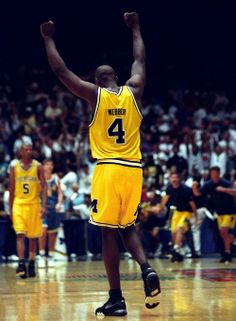 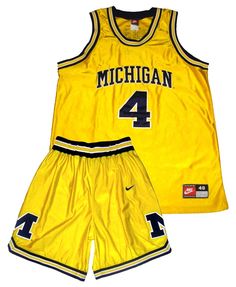