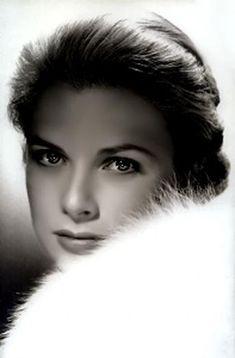 Visions of Beauty: the most beautiful pictures of women who are striking and captivating in their loveliness

The third Scorpio female to win a Oscar is the beautiful Grace Kelly. Born November 12. She won in her role in The Country Girl in 1954 <3 Gorgeous #Oscars 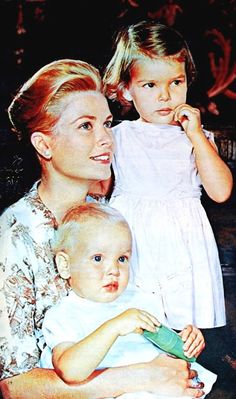 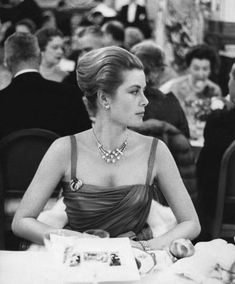 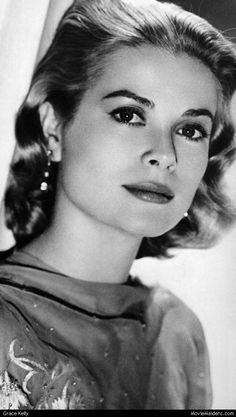 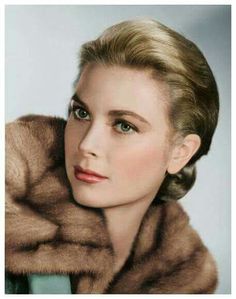 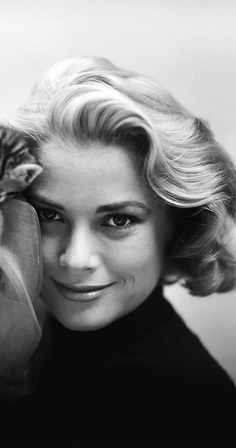 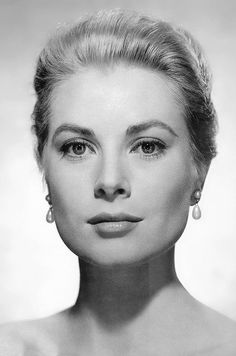 A History, Commentary and Criticism of Grace Kelly's Acting and Modeling Career, 1946-1956. | CORRIDORS│An Educational Website in the Visual Arts & Humanities. Featuring My Photography and Videos.

Philadelphia-born Grace Kelly (1929-1982) had a short but dazzling film career in Hollywood. Called the “Greatest Screen Presence in Film,”1 passionate and dramatically talented Grace Kelly was Alfred Hitchcock’s favorite actress when she starred in three of his classic films of the 1950’s: Dial M For Murder (1954), Rear Window (1954) and To Catch a Thief (1955). After Grace was discovered in 1951 by Gary Cooper who […] 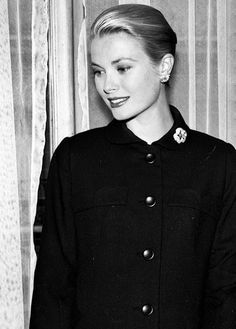 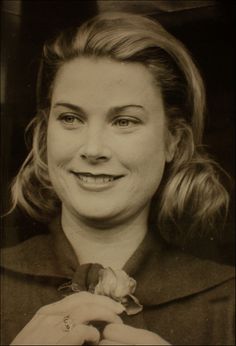 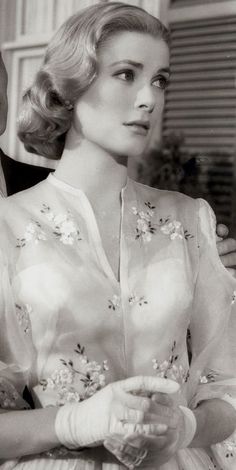 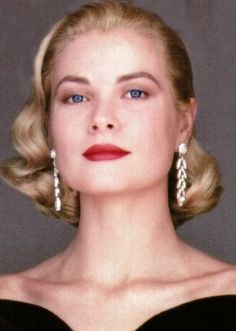 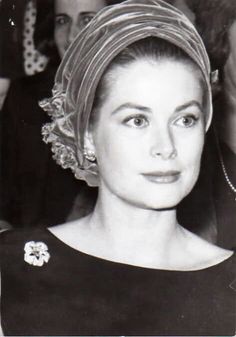 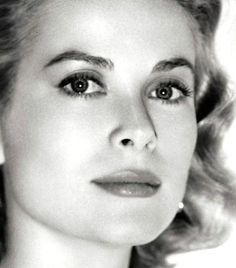 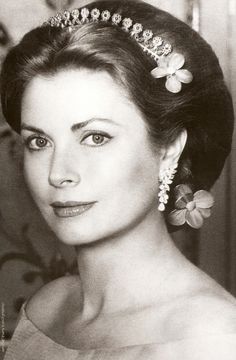 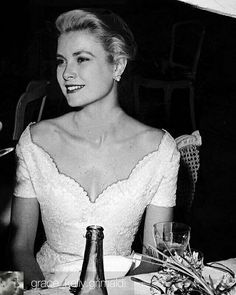