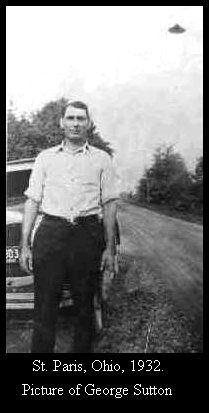 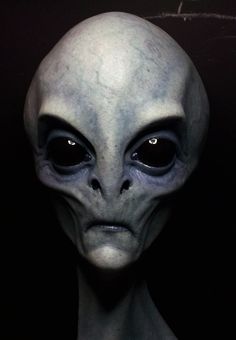 Zeta Alien 4 by masocha on DeviantArt

New piece completed. My take on the grey. Thanks for looking Zeta Alien 4 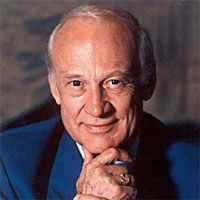 COVERT SCIENCE- Buzz Aldrin claims he saw more than one UFO during the 1969 Apollo XI mission. In an interview with Bolivian Journalist Eduardo Ascarrunz, Aldrin said, “The significance of July 20, 1969 is not that man’s feet touched the lunar surface but that on that day we realized humans share the universe with other intelligent beings.” Aldrin’s claim is also documented in “First on the Moon: The Untold Story” aired by the Science Channel. "Hoax or Smoking Gun? 1880-2010.” 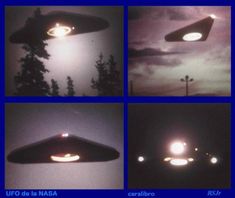 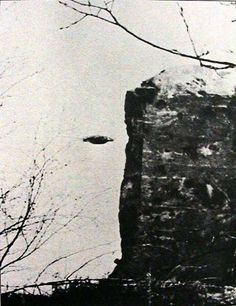 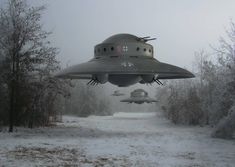 Just supposing by Small-Brown-Dog on DeviantArt

There are many stories of Nazi secret technology with flying saucers being well up there in the myth list. I was reading about the last great German off... Just supposing 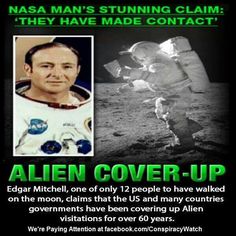 And if they fake moon landings, what is he talking about? 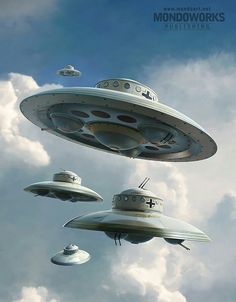 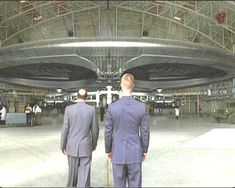 Area 51 is the remarkable story of a man called Bob Lazar who walked into KLAS-TV, Las Vegas, in 1989 and claimed that he had worked at a Top Secret Military installation called S4 out 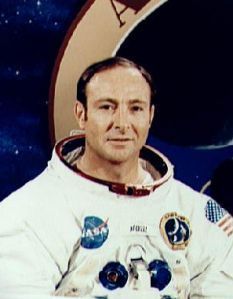 Aliens are real and have made contact with us several times according to Apollo 14 astronaut Dr Edgar Mitchell. 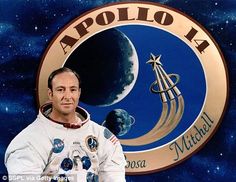 Dr. Edgar Mitchell, the sixth man to walk on the Moon during the Apollo project, recently appeared on a UK radio show where he claimed that aliens are real and that people at NASA has 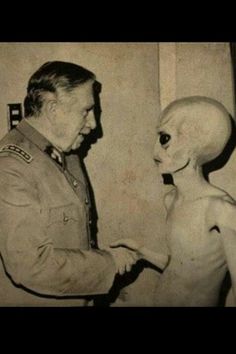 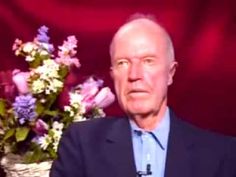 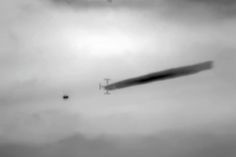 Get your own corner of the Web for less! Register a new .COM for just $9.99 for the first year and get everything you need to make your mark online — website builder, hosting, email, and more.