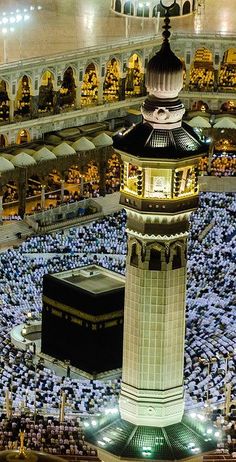 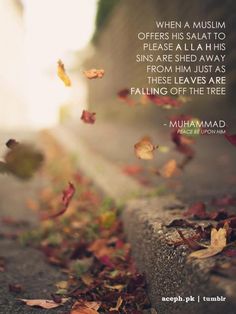 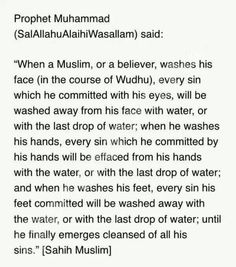 “SubhannaAllah there is ibaadah in wudu” 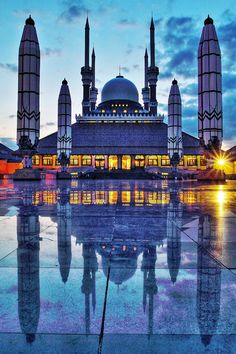 MAJT Semarang by Agung A is an amazing photo in our buildings and architecture category. View more at Pixoto.com. 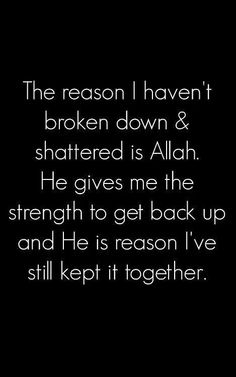 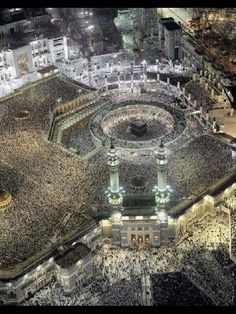 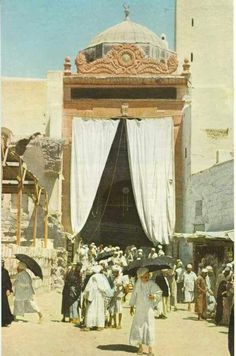 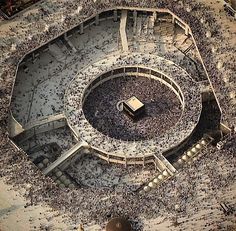 ☪ The Kaaba or Ka'aba is a cuboid building at the center of Islam's most sacred mosque, Al-Masjid al-Haram, in Mecca, Saudi Arabia. It is the most sacred site in Islam. Wherever they are in the world, Muslims are expected to face the Kaaba – i.e. when outside Mecca, to face toward Mecca – when performing salat (prayer). From any point in the world, the direction facing the Kaaba is called the qibla. 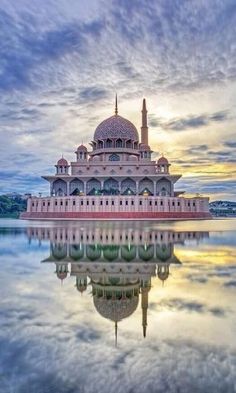 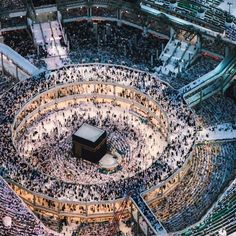 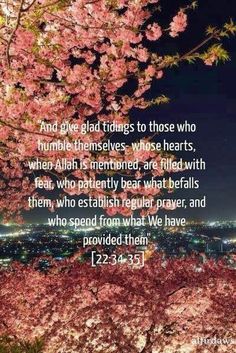 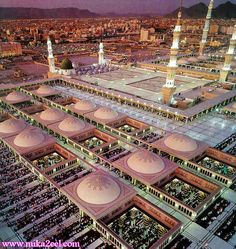 Beautiful Pictures Of Makkah and Madina

The wonderful Makkah Al- Muqarramah AND The beautiful Madinah Al-Munawarah Subahanallah :) Explore the beauty of Islam holy place Madina by viewing sample of some real pictures set into as Madina Wallpapers with free download facility for all. Watch the beautiful mosques, tombs, lighting, religious feelings and love of people towards it. During festival season, there is crowd too much because people come specially to seek blessings from Allah from their holy pilgrimage. 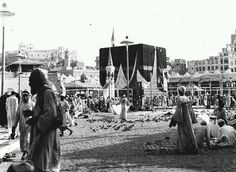 Site Suspended - This site has stepped out for a bit

One of the oldest pictures of the kabaa 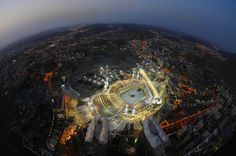 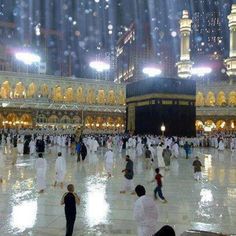