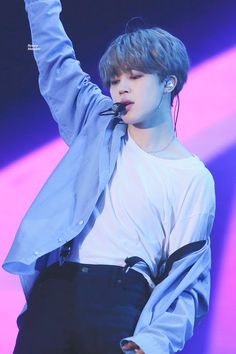 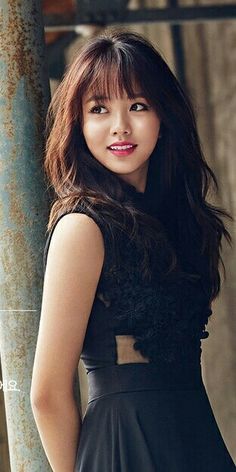 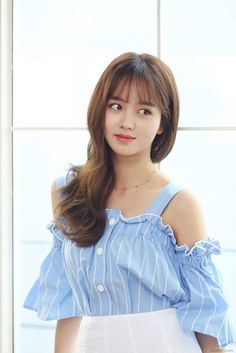 Young K-actress Kim So Hyun may have had a solid outing this summer with Let’s Fight Ghost, hands down my favorite fun and meaningful K-drama, but she’s certainly striking while the iron remains hot in scheduling her next role. It’s … Continue reading → 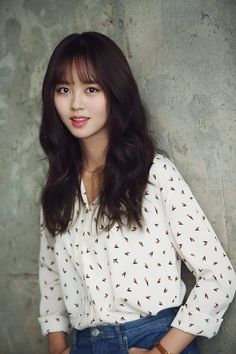 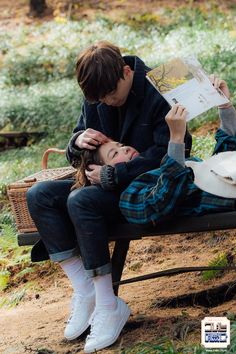 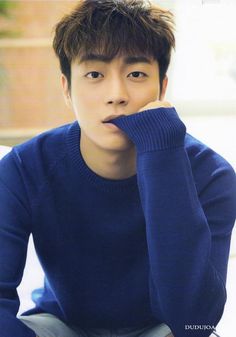 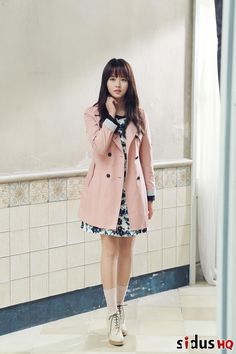 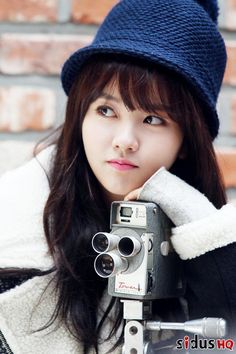 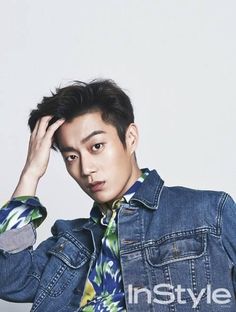 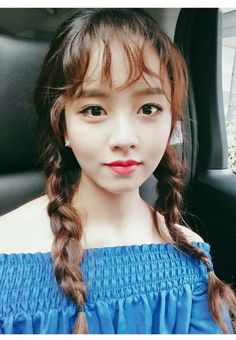 Image about kim so hyun in fav actors/actresses 🍃 by milly !!

Find images and videos about kim so hyun on We Heart It - the app to get lost in what you love. 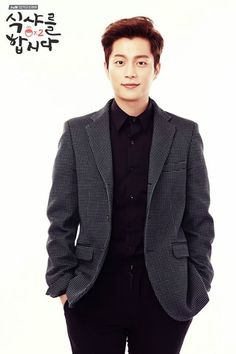 We might as well prepare ourselves for the impending calorie spike ahead. Season 2 of tvN’s surprise-hit food-obsessed drama Let’s Eat is gearing up to bring us another torturous array of delicious dishes. Let’s Eat 2 brings back Yoon Doo-joon as Gu Dae-young, aka Shiksha-nim, food blogger and general know-it-all nosy neighbor. This time he’ll … Continue reading "Let the food fights begin on Let’s Eat 2" 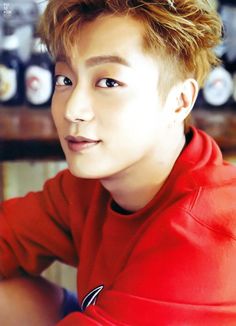 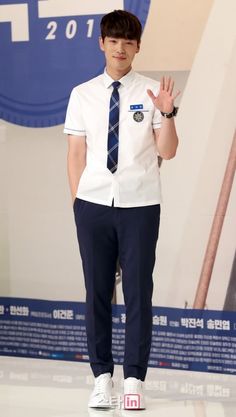 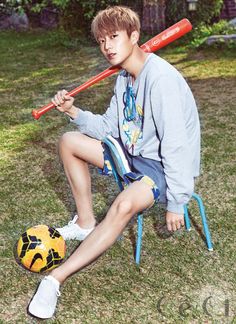 The Boys of Beast are Featured on Ceci Magazine

K pop boy band group Beast will be featured on June's issue of Ceci Magazine! Beast also known as B2ST is a six member boy band formed in 2009 by Cube Entertainment. The members of the group are Yoon Doo Joon, Jang Hyun Seung, Yong Jung Hyung, Yang Yo Seib, Lee Ge Kwang, and Son Dong Woon. Check out the photos from the shoot below and let us know your thoughts! 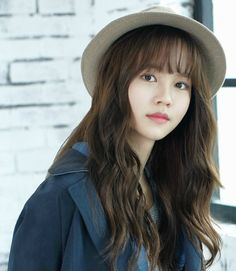 There is so much up-and-coming acting talent in Korea that it's incredible! Many actors are taking on challenging roles from a young age and wowing audiences with their skills. Here are 25 Korean actors under the age of 25 (in no particular order) who have already impressed us with their acting abilities:Note: Since this was actors under 25, all of the many many actors who already turned 25 this year didn't qualify for the list (including Park Shin Hye, Lee Hong Ki, Kang So Ra, and tons mor 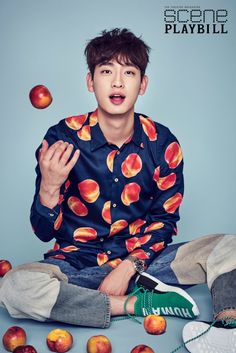