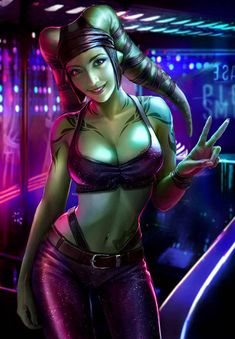 Twi'lek girl by Nyaka-N on DeviantArt 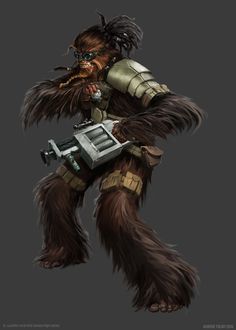 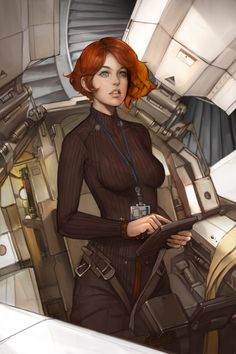 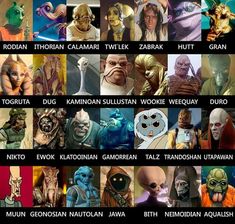 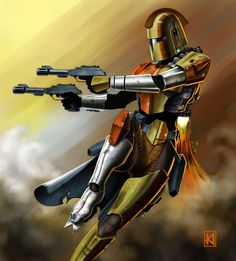 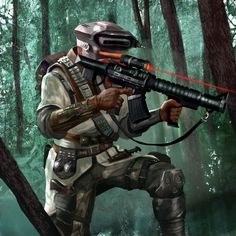 Images from Agents of Deception 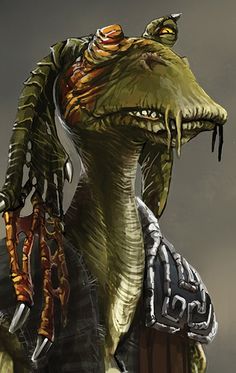 Kleef was a male Otolla Gungan veteran of the Battle of Naboo who briefly served in Senator Jar Jar Binks's security detail on the galactic capital of Coruscant before choosing to follow a criminal's path. During the Clone Wars, Kleef operated as a bounty hunter. He eventually became the second-in-command of the Mandalorian crime lord Chop'aa Notimo's mercenary gang. In 2 BBY, Kleef was among Notimo's forces that attacked the Cloud City mining colony over the gas giant Bespin. Following… 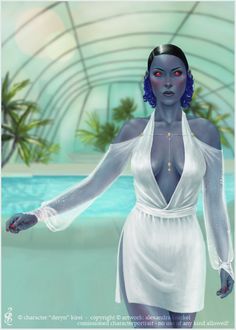 Deryn . Comission by AlexandraKnickel on DeviantArt

"Quod'ery'nvak is a woman whose past few could guess. The Chiss female was once Aros'hai'lineer, a brilliant Captain in the Imperial... Deryn . Comission 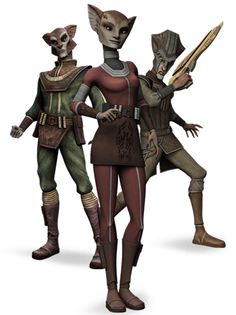 The Zygerrians were a sentient species of Near-Humans native of the planet Zygerria. Members of the species were medium-sized, standing 1.7 meters tall. The Zygerrians were distinguished by a number of bony spurs on their face. The species was well-known for its long history of violence, war, and slavery, which they viewed as a natural order of life. This contributed to the fact that the Zygerrians were feared across the galaxy. 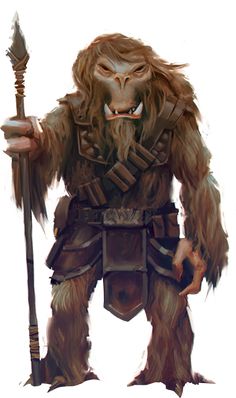 Announcing a Guardian Sourcebook for Star Wars®: Force and Destiny™ 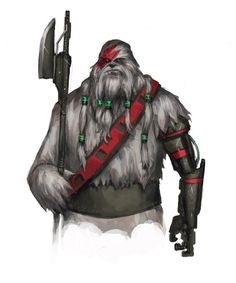 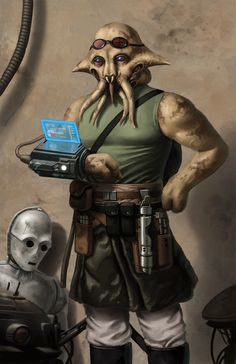 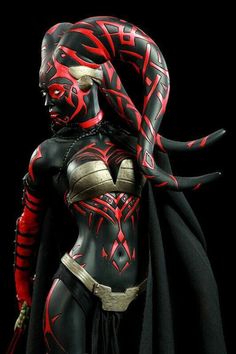 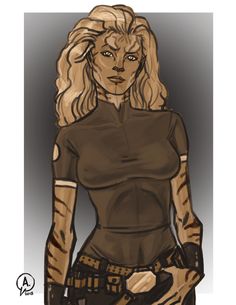 This was a commission for someone’s Star Wars RPG character, a shifty Cathar female. 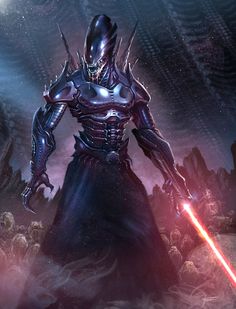 The art of Clint Felker