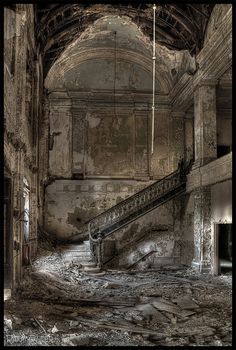 Decaying foyer in an abandoned school for boys on the "Dirty Garbage Tour". Facebook 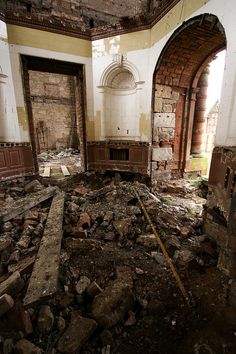 Whats left of the once extremely gorgous cut sandstone buildings of the Gartloch Lunatic asylum, a few scant buildings and the front block. Mostly stripped of their fittings and the main hall compeltly robbed of its water tight'ness. A few winters back the gable end collapsed (due to water & frost ingress AFAIK due to lack of care by the developers), rubble collapsed into th main hall, termanally wounding it, and also into the residents carpark below. Nice when developers finish a job isn't… 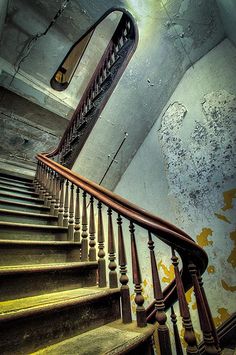 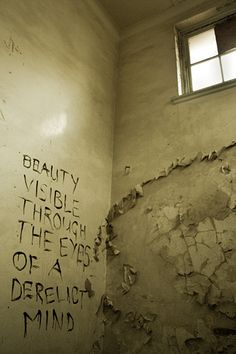 A derelict mind will see the beauty?

This is the only graffiti that I saw on the walls. It was very strange - what is a derelict mind? Kind of epitomises the work of a photographer. Addington Children's Hospital - Durban, KZN, South Africa 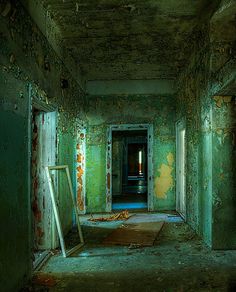 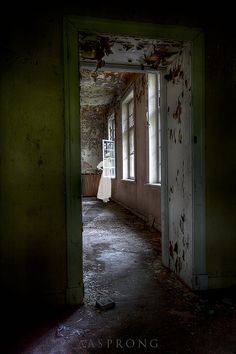 A haloween special from the haunted mental hospital in Norway. 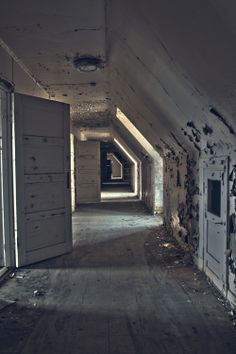 destroyed-and-abandoned: “Looking down the corridor at Lier Mental Hospital, Norway. . Source: atlemo (flickr) ethan_kahn: “Lier Psychiatric Hospital in Norway has a long history as an institution.... 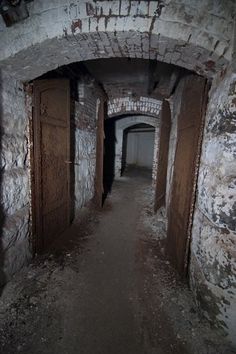 The tunnels under Danvers State Mental Hospital in Danvers, Massachusetts. 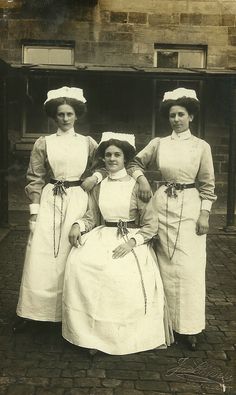 Nurses at the old Asylum in Devizes ! The hospital seems to be rather nice flats and houses now... 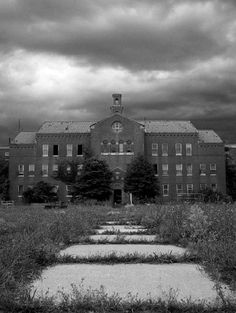 It's Pilgrim State Hospital.. it's an abandoned mental hospital on Long Island.

It's Pilgrim State Hospital.. it's an abandoned mental hospital on Long Island. by melody on Indulgy.com 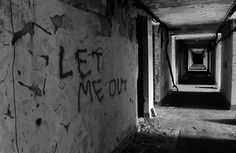 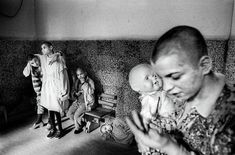 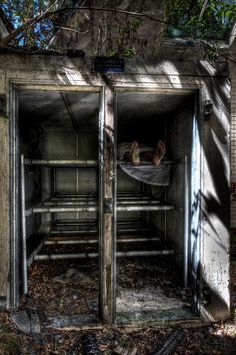 Hellingly Hospital was a large mental hospital in the village of Hellingly, east of Hailsham, in East Sussex, England. 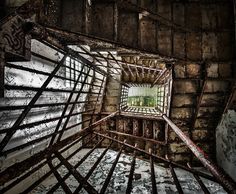 The sensitively-named Trans-Allegheny Lunatic Asylum opened for business in 1864, the largest hand-cut stone masonry building in North America, possibly second in the world after the Kremlin. It was designed following the Kirkbride plan to house 250 lost souls, and reached its peak in the 1950's with 2,400 inmates--err--patients. Changes in attitudes forced its closure in 1994, devastating the local economy of Weston, West Virginia but it is now open for tours. Photo by Jeff Milsteen. 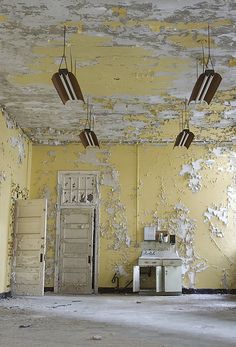