2016 is the 50th Anniversary of Star Trek , and on top of the new Star Trek Beyond film coming out, there's a traveling art show called Star Trek: 50 Years, 50 Artists , which will open on July 21st at Michael J. Wolf Fine Arts in San Diego during Comic-Con. From there, it’ll end up in Las 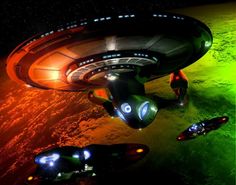 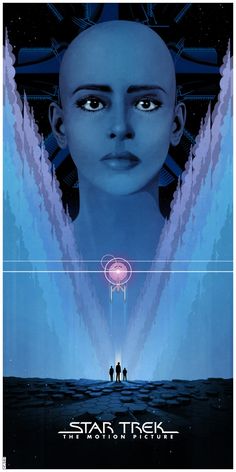 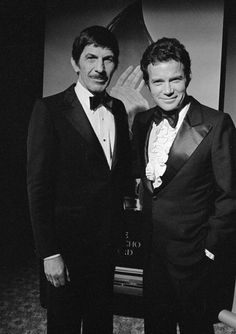 the one and only Kirk

I am a die-hard William Shatner fan since I was 10 years old, from the very moment when I watched my... 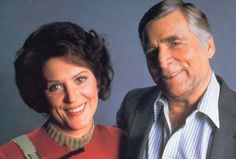 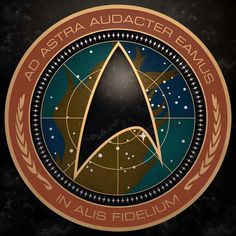 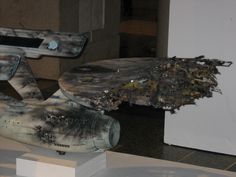 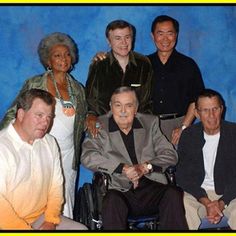 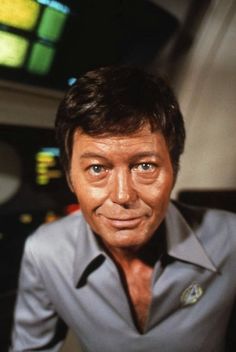 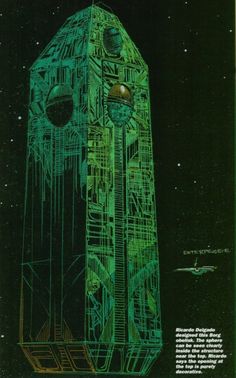 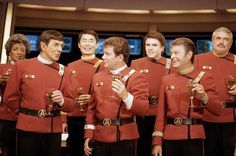 Find Cash Advance, Debt Consolidation and more at Lol-Rofl.com. Get the best of Insurance or Free Credit Report, browse our section on Cell Phones or learn about Life Insurance. Lol-Rofl.com is the site for Cash Advance. 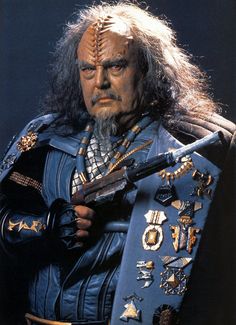 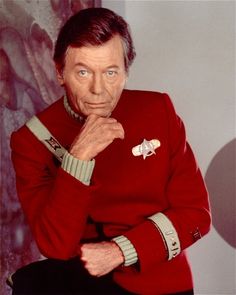 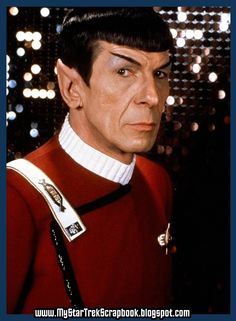 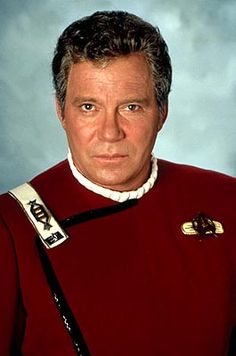 Here's a article about only ten great movie actors that came from Canada. Check it out you might be surprised in who you find. 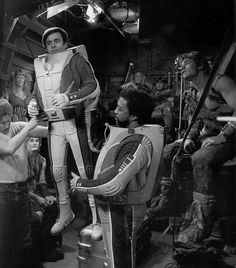