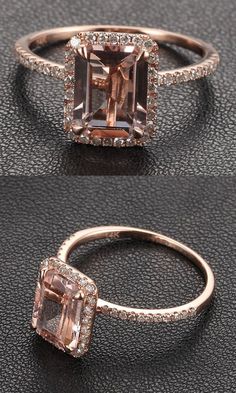 I love accessories with rose gold color, which is a little more feminine. They have a pretty pink tone to them and make the diamondREAD MORE 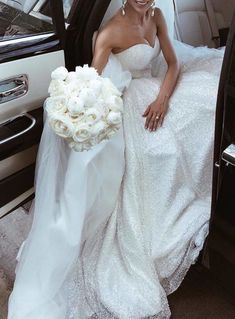 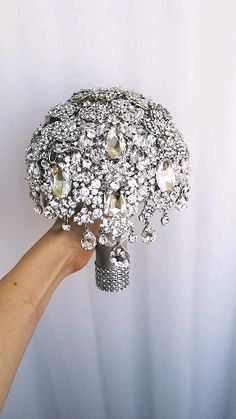 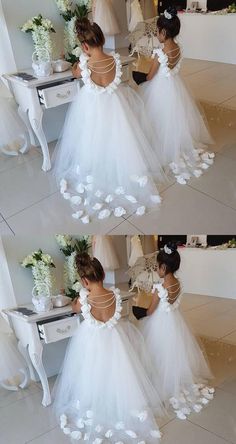 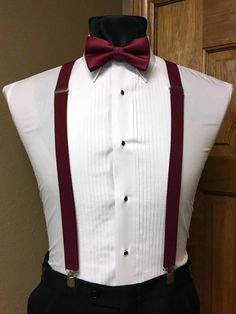 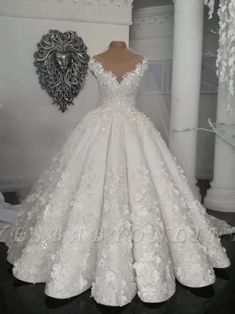 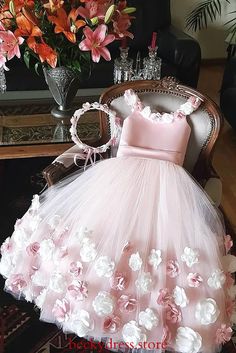 This dress could be custom made, there are no extra cost to do custom size and color. 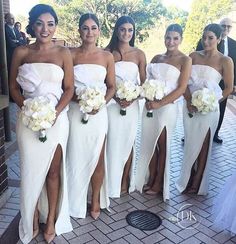 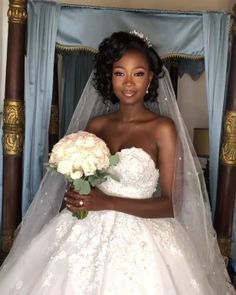 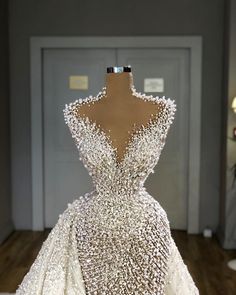 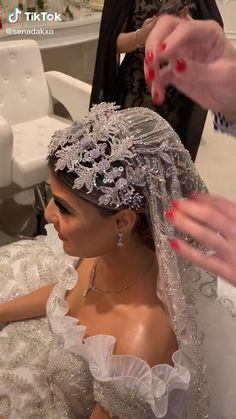 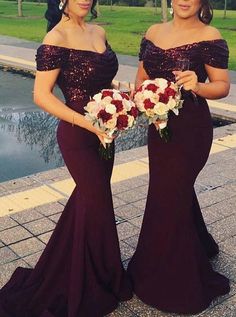 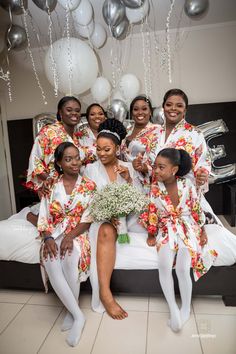 Accra was not Ready for Abena & Reginald's Royal Outdoor Wedding

Abena and Reginald's love story startedabout five years ago and now it has blossomed into something so strong and deep. 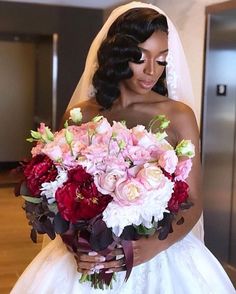 If you are looking for some ideas of selecting your bridal bouquet, then browse through our beautiful collection of gorgeous bridal bouquets. 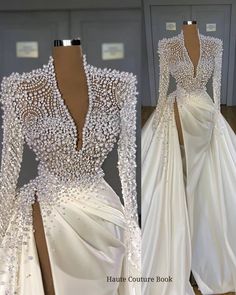 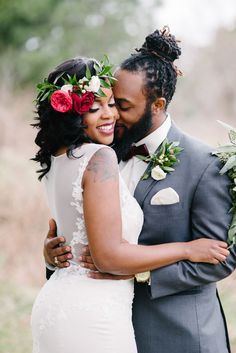 Eric was Sarah’s son, Suneigh’s basketball coach. During the season, other than the occasional (and innocent), “parent/coach talk” – the pair’s conversation was limited. Yet, Sarah admired Eric from the sidelines, specifically applauding his patient demeanor and interaction with the kids on the team. “On the last night of the season they had a magic show for […]