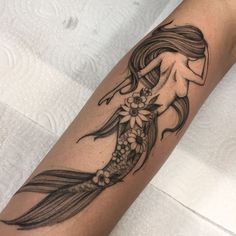 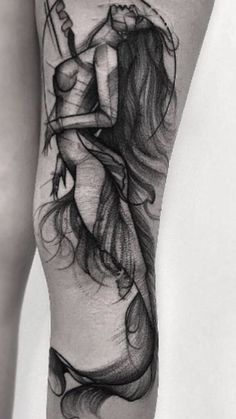 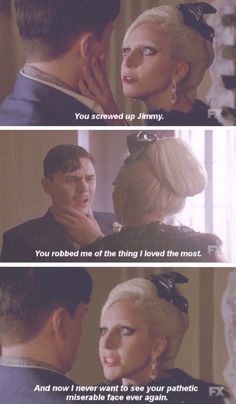 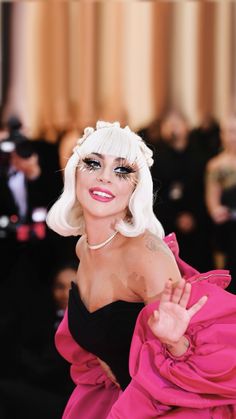 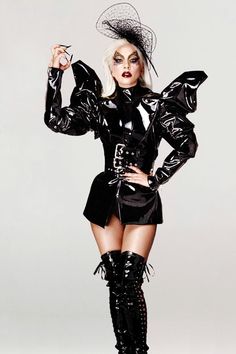 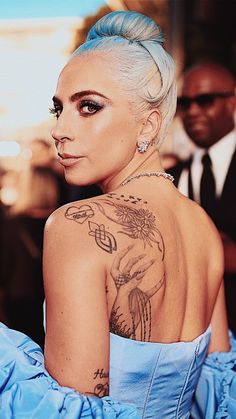 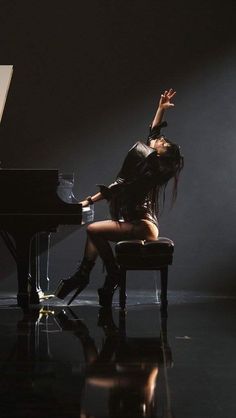 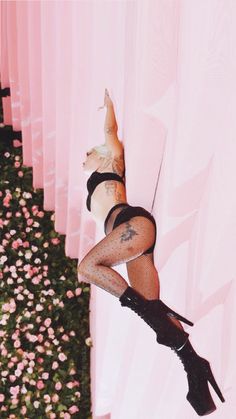 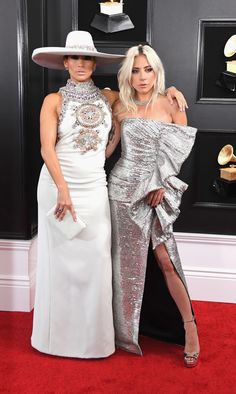 Every Look From the 2019 Grammys Red Carpet

See all the show-stopping fashion moments from Sunday night in one place. 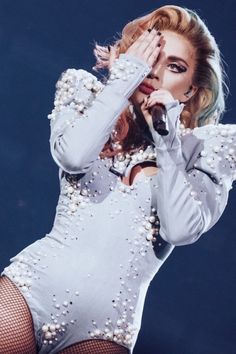 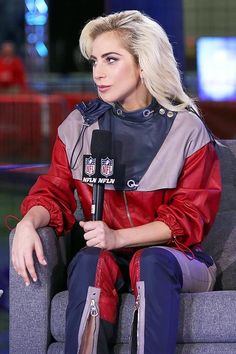 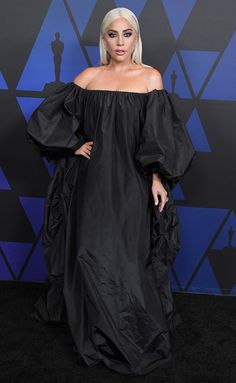 Lady Gaga Says Sexual Harassment Was the 'Rule, Not the Exception' When She Started in Music — People

While Lady Gaga has spoken candidly about the lasting effects of the sexual assault she suffered at age 19, she wishes she had spoken up sooner. “When I started in the music business when I was around 19, it was the rule, not the exception, that you would walk into a recording studio and be harassed,” the A Star is Born actress, 32, said at a roundtable hosted by The Hollywood Reporter. “It was just the way that it was. So I do wish that I had spoken up sooner. I did speak up about it. I was 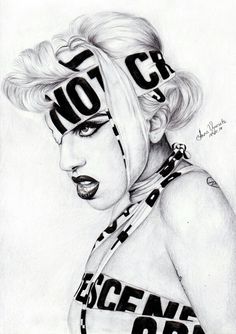 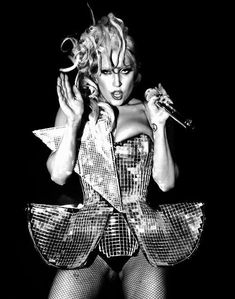 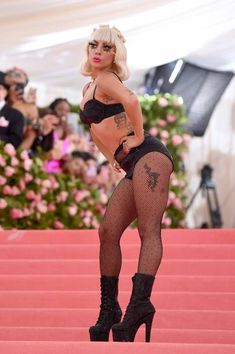