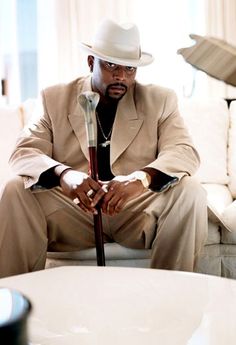 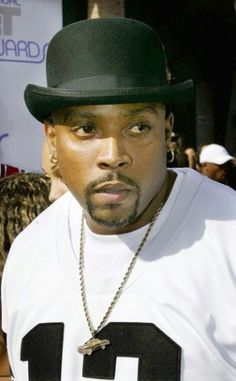 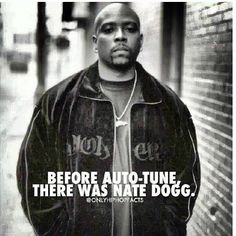 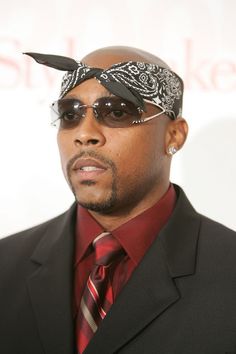 Nate Dogg was a munitions specialist in the US Marine Corps for three years. After enlisting, he teamed up with Snoop Dogg and Warren G to form 213. In March 2011, Nate Dogg passed away from complications from multiple strokes. 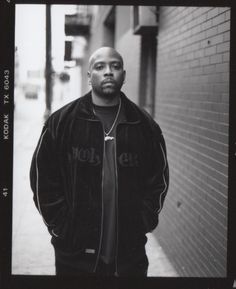 Wassup, Wazzup, Wazzaup!!! We are bringing back all the shit that you used to love dating from the early 00's all the way back to the 50's in Black Culture. From movies to television, books to radio, just kick back & get your nostalgia on! 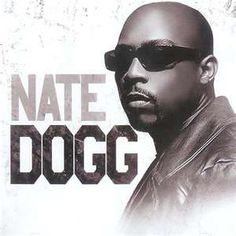 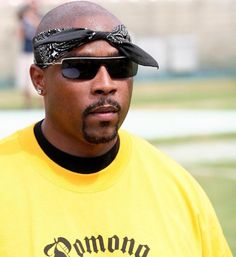 Listen to music from Nate Dogg like I Got Love, So Fly (J. Period Remix) & more. Find the latest tracks, albums, and images from Nate Dogg. 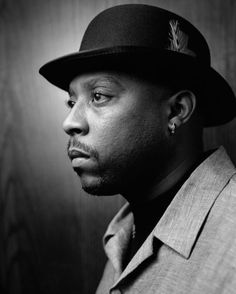 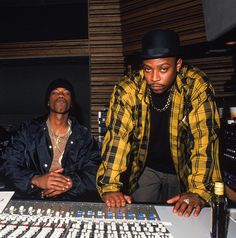 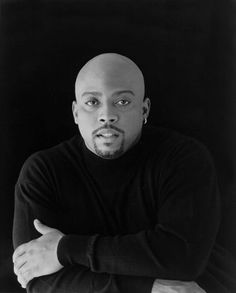 Nate Dogg (born Nathaniel Hale), rapper, singer and actor. He was noted for his membership in rap trio 213 and his solo career in which he collaborated with Dr. Dre, Eminem, Warren G, Tupac Shakur, Westside Connection and Snoop Dogg on many hit releases. Singing in what later became his trademark style, he was well received by fans and critics alike, beginning with the release of his 1st single, Regulate, with Warren G. He died from complication from multiple strokes. R.I.P. 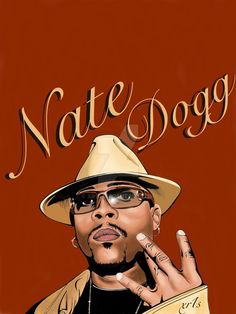 Nate dogg by Xr1s on DeviantArt 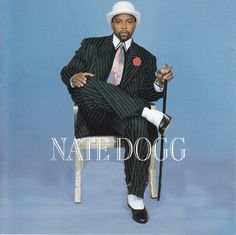 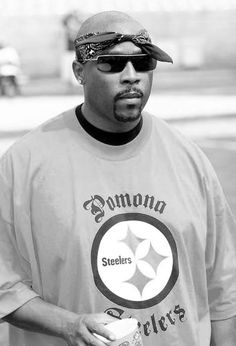 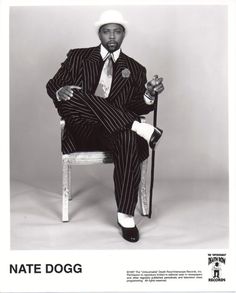 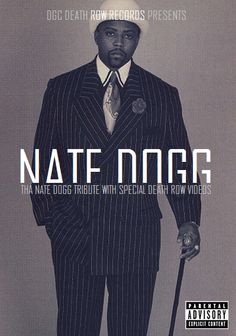 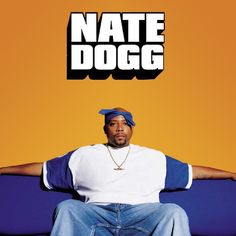