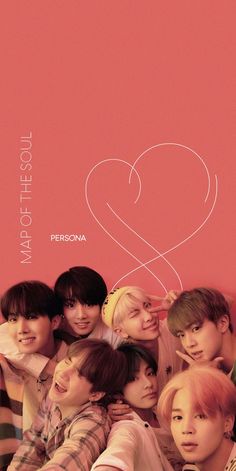 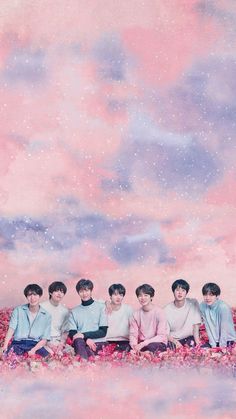 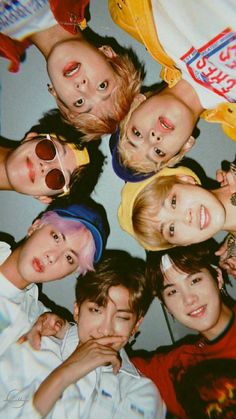 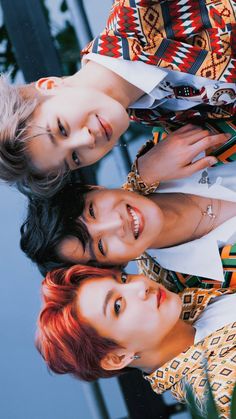 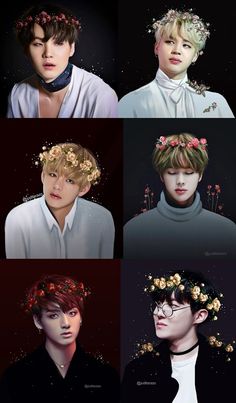 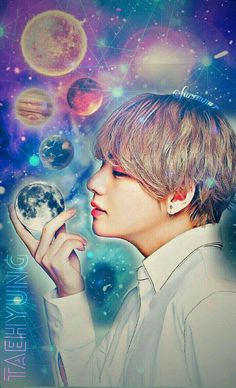 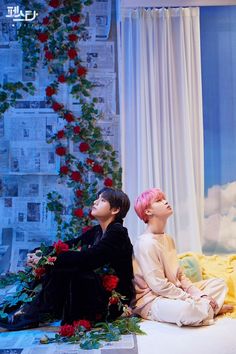 BTS Gets Creative In Gorgeous Family Portraits For 2019 BTS Festa

BTS has kicked off this year’s BTS Festa with a beautiful set of photos! On June 3 at midnight KST, BTS officially launched the 2019 BTS Festa—their yearly celebration of the anniversary of their debut in June 13. In the weeks leading up to their sixth anniversary on June 13, the group will be releasing 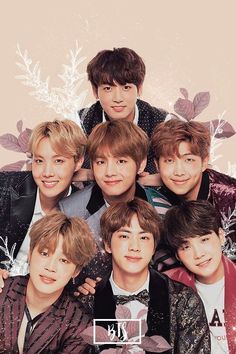