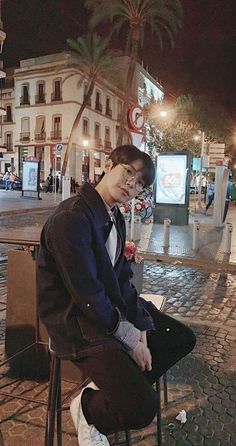 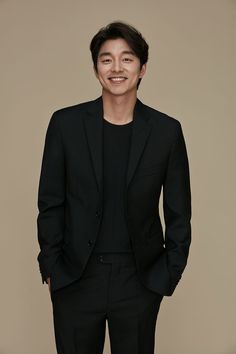 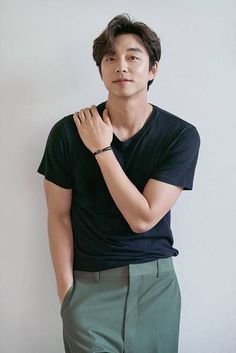 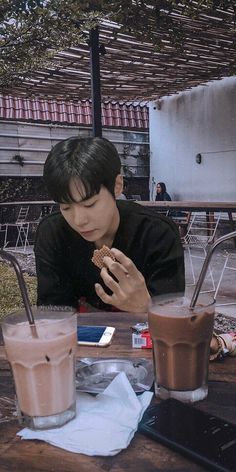 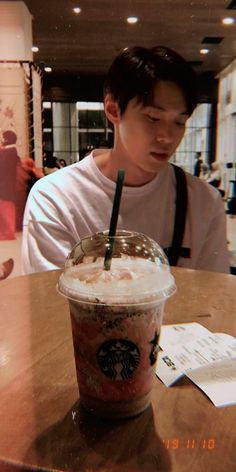 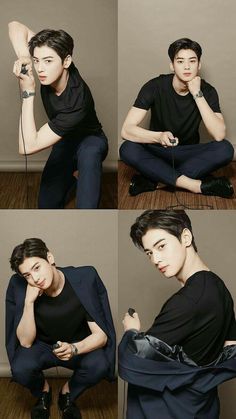 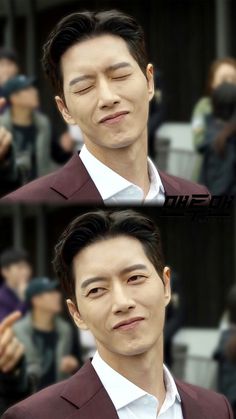 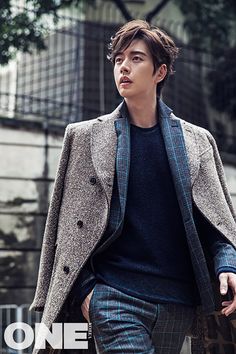 ONE magazine has transformed Cheese In The Trap’s Park Hae Jin into the perfect man with a keen sense of sophistication and modernity for its pages. That must not have been too much of a feat… 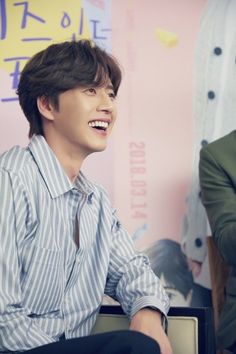 cheese in the trap the movie 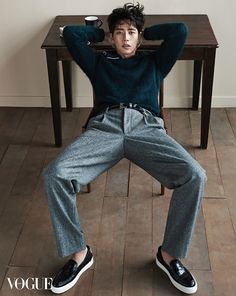 With Cheese in the Trap coming up in January, Park Hae Jin’s visibility in the media has increased again. He appears in the December issue of Vogue Korea, and this might just be one of many m… 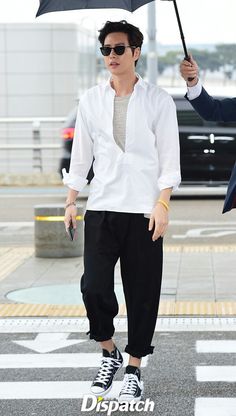 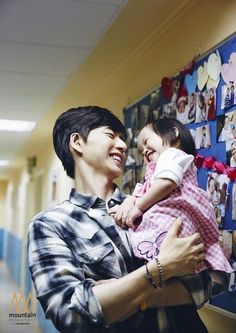 Actor Park Hae Jin, who is known for his philanthropy and volunteerism, has been revealed to have given a large amount of money to various charities through consistent donations for the past six years. On September 13, Mountain Movement Management stated that Park Hae Jin has donated a total of 1.7 billion won (approximately $1.5 million) in 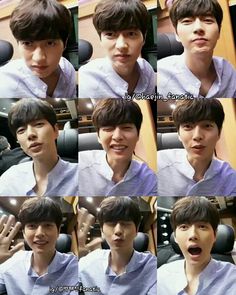 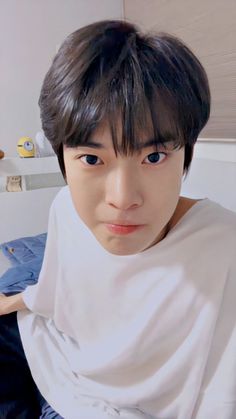 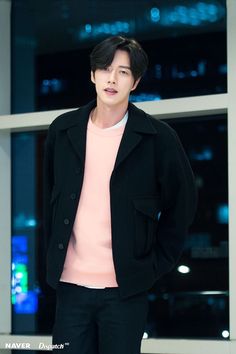 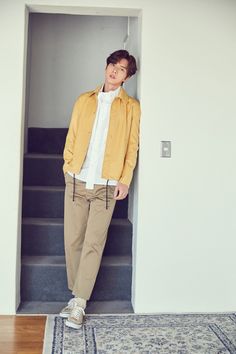