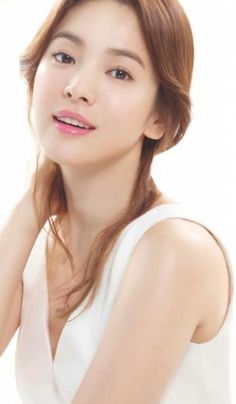 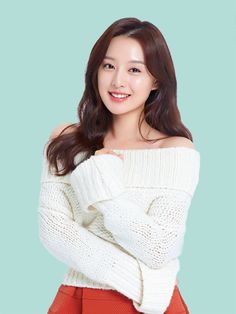 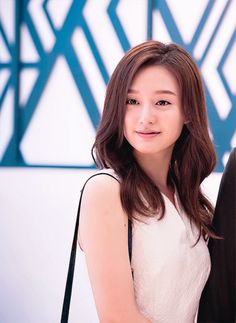 Kim Ji Won in Descendants of the Sun 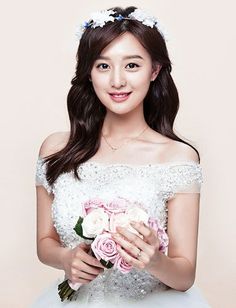 After releasing her B-cut photos from the photoshoot for jewelry brand “Mollis”, we didn’t think that Kim Ji Won could look any better since the photos were already top notch, but it looks like we were so wrong! The behind-the-scenes shots were recently released by her agency King Kong Entertainment, and now fans can see the final shots that will make it to print! 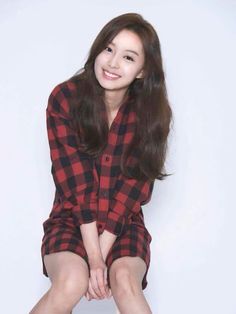 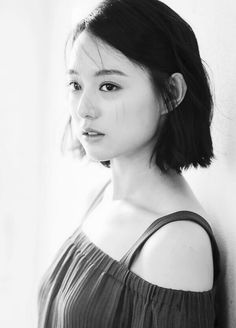 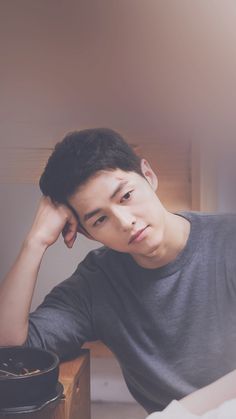 Image about handsome in Korea💓😍 by Richelle on We Heart It

Shared by L-Queen ❤. Find images and videos about handsome, kdrama and dots on We Heart It - the app to get lost in what you love. 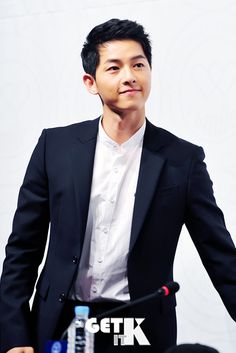 (youtube.com) I love the night sky ☁ Zzz Follow me Everywhere! Listen to my Album on Pandora or Spotify Premium & Order on iTunes :)