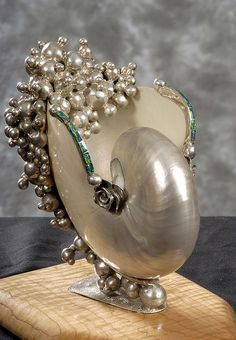 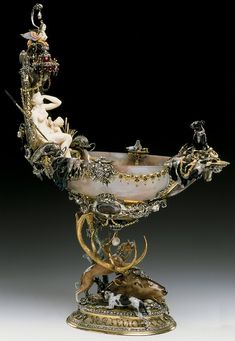 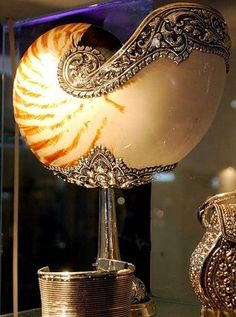 BEAUTIFUL NAUTILUS! Does anyone know where I can buy this???? 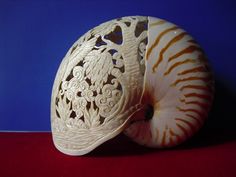 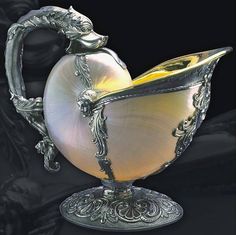 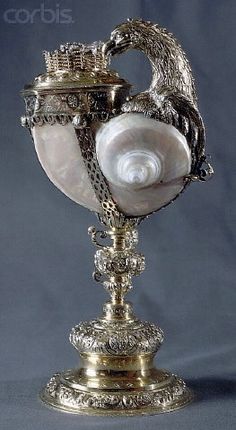 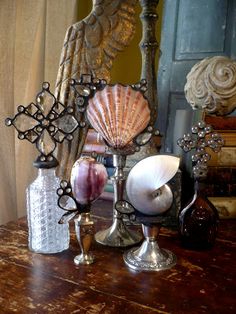 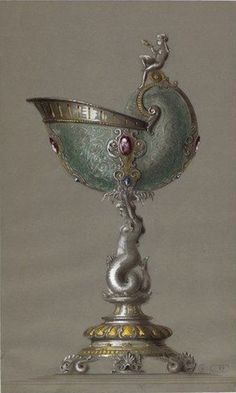 Bonebakker nautilus shell drawing enlarged. From As Bonebakker & Son, Amsterdam. "Nautilus shells were much-admired showpieces in the seventeenth century; they were often mounted on an ornamental silver stand and they were sometimes provided with a lid so that they could be used as drinking cups. As this drawing demonstrates, they were still popular in the nineteenth century." 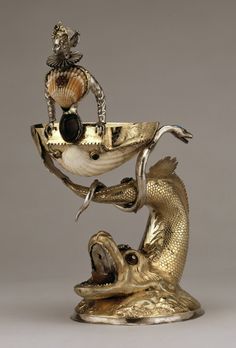 Though acquired as genuine, a dealer in fact concocted this object from old and new parts. 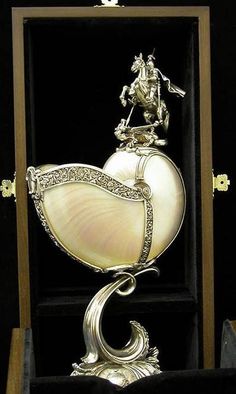 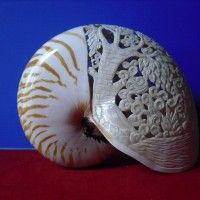 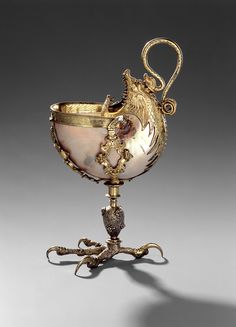 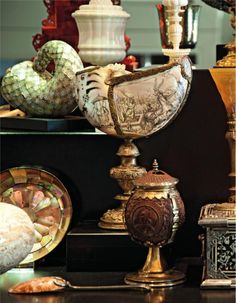 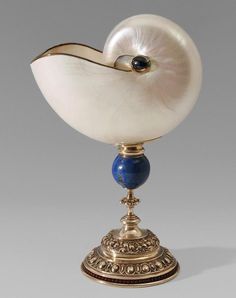 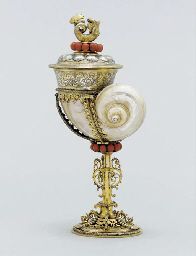 MARK OF HANS BERTHOLD, NUREMBERG, CIRCA 1610, WITH 19TH CENTURY ALTERATIONS AND ADDITIONS 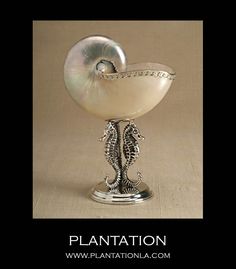