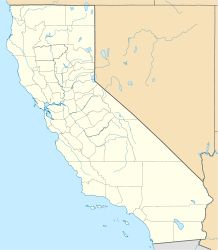 Hokokwito, California - Hokokwito (also, Hococwedoc and Hok-ok-wi-dok) is a former Miwok settlement in Mariposa County, California.[1] It was located opposite Yosemite Falls. 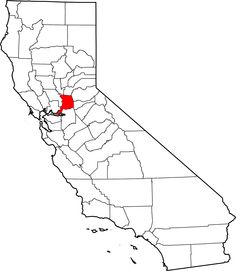 Hart, California - Hart was a short-lived gold mining town located in the Mojave desert, in San Bernardino County, California. It existed between 1908 and 1915, and was located on the northeastern edge of Lanfair Valley near the New York Mountains. The area is now in the Mojave National Preserve, directed by the National Park Service. 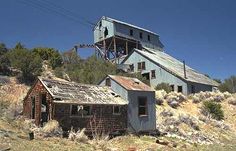 Hamilton Ghost Town, California - Hamilton is a former settlement in Butte County, California, United States, and was its first permanent county seat. It was located on the west side of the Feather River, 15 miles (24 km) downstream from Oroville.[1] John Bidwell discovered gold at Hamilton in 1848, and the settlement arose.[1] The place was named Hamilton in honor of the nephew of Alexander Hamilton who laid out the town.

Haiwee,California - The settlement there began in 1864, as a waystop at Haiwai Meadows on the road between Visalia and the Owens Valley. The stop was run by a man named McGuire and his wife and young son. McGuire's wife and son were killed in an Indian attack while he was away on January 1, 1865. 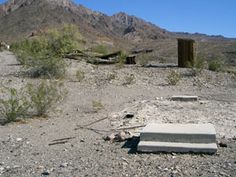 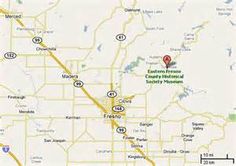 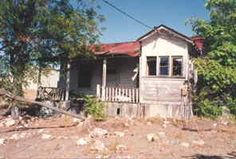 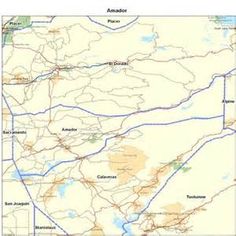 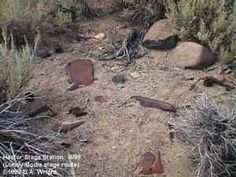 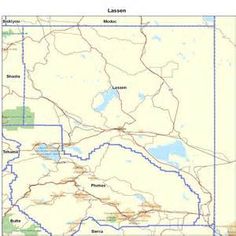 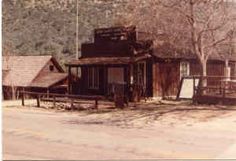 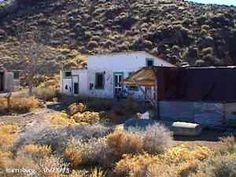 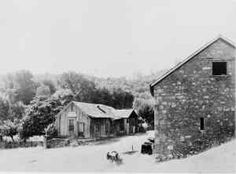