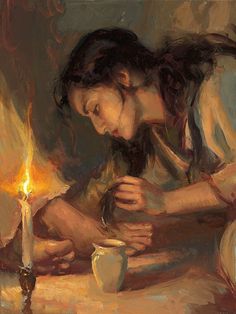 Born in 1965 in Kewaskum, Wisconsin, where he now lives with his wife Jennifer, and their young children, Dan's interest in art emerged as a teenager. Studies at the American Academy of Art in Chicago, Illinois and his voracious appetite for museums and the modern masters such as John Singer Sargent, Alphonse Mucha, Nicolai Fechin, Joaquin Sorolla, Carl von Marr as well as a host of other French and American impressionists have inspired him. 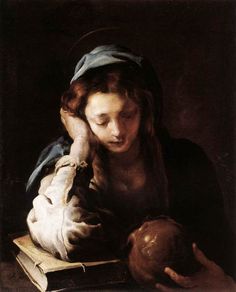 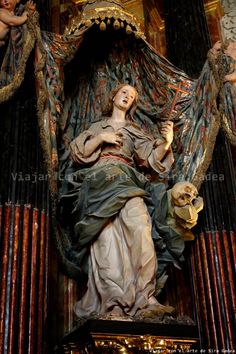 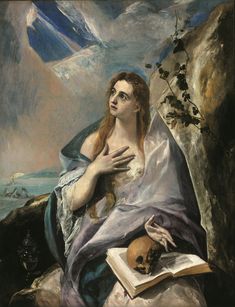 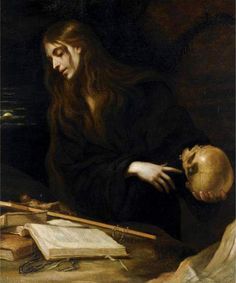 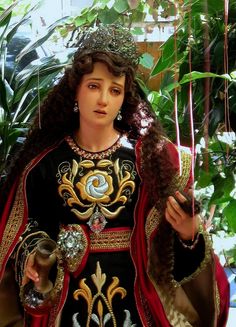 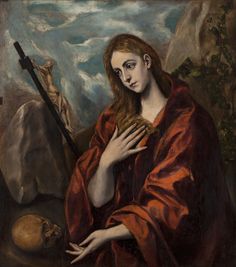 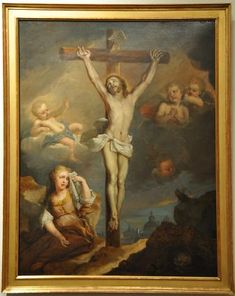