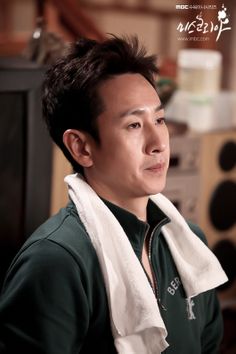 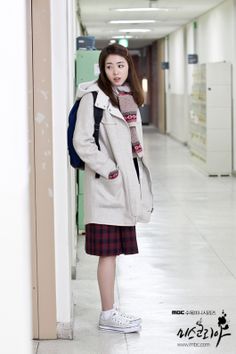 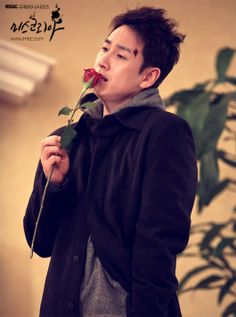 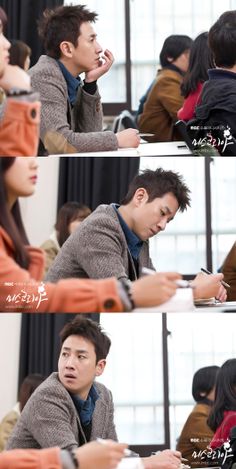 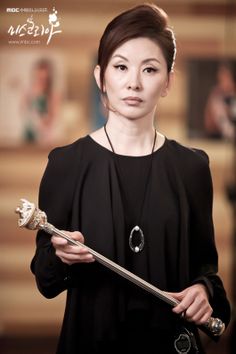 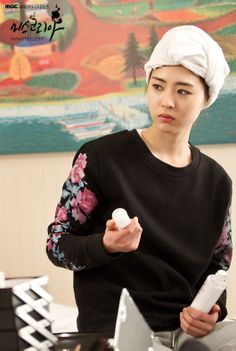 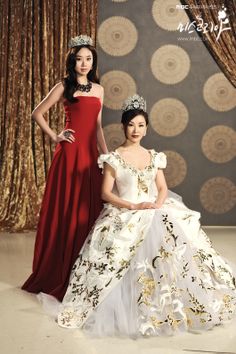 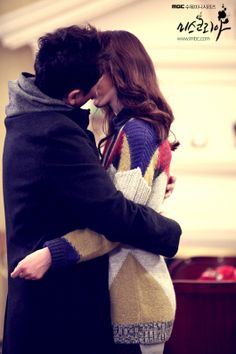 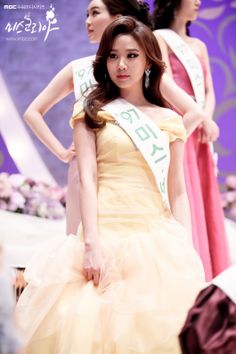 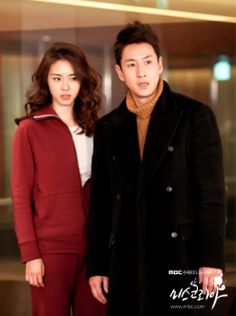 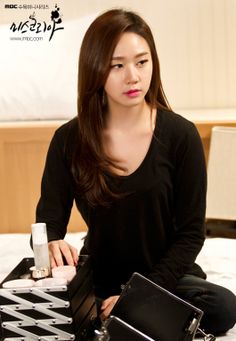 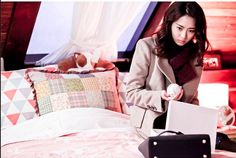 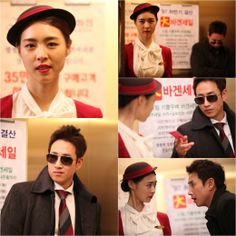 Actress Lee Yeon Hee grasps the 90s style through her new look for the upcoming MBC drama “Miss Korea.” On December 16, the drama released images of the actress being approached by Lee Sun Kyun’s character. The photo reveals the actress sporting hair, makeup, and clothes of the 90s; despite the outdated style, the actress 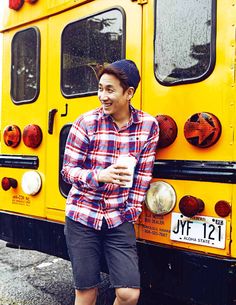 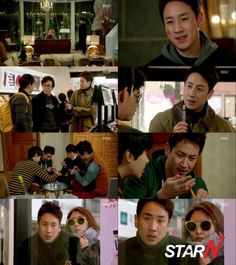