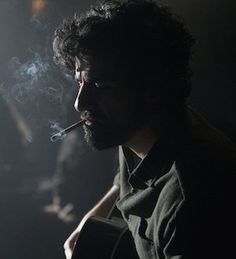 What Makes a Character Likable? | WriteYourScreenplay 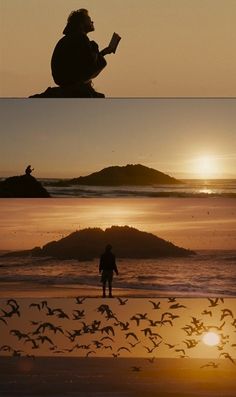 A Girl Has No Name

A Girl Has No Name

Directed by Steven Spielberg. With Tom Hanks, Mark Rylance, Alan Alda, Amy Ryan. During the Cold War, an American lawyer is recruited to defend an arrested Soviet spy in court, and then help the CIA facilitate an exchange of the spy for the Soviet captured American U2 spy plane pilot, Francis Gary Powers. 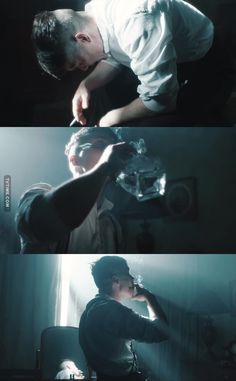 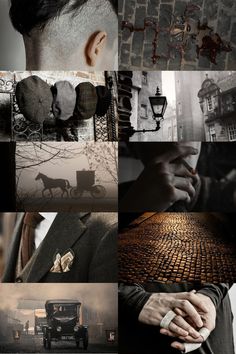 Cinematography at its best

Directed by Chad Stahelski, David Leitch. With Keanu Reeves, Michael Nyqvist, Alfie Allen, Willem Dafoe. An ex-hit-man comes out of retirement to track down the gangsters that killed his dog and took everything from him. 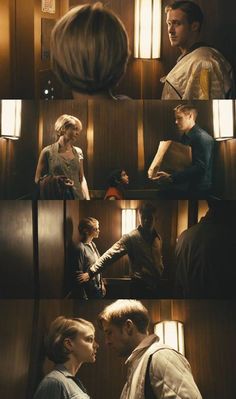 We’ve listed ten fabulous freedom-of-spirit films. The films mentioned below have central characters that look at the human apparatus in a peculiar way, looking for the positive instances of existence. … 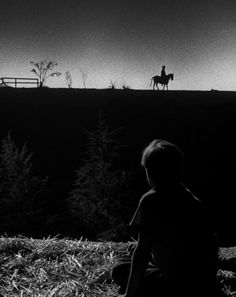 Billy Chapin in Night of the Hunter (1955, dir. Charles Laughton) 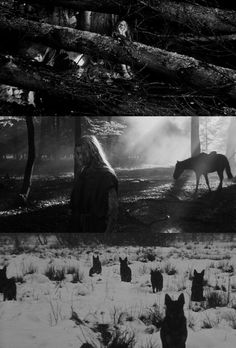 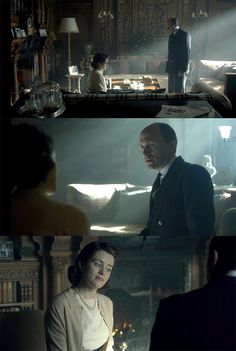 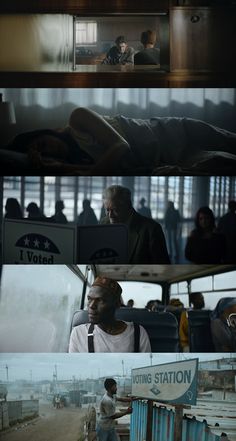