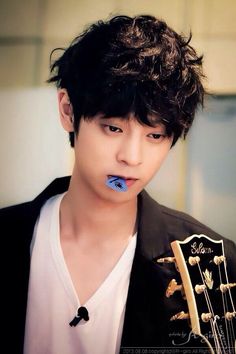 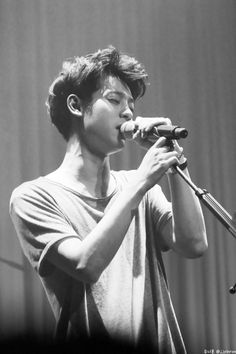 He is too underrated 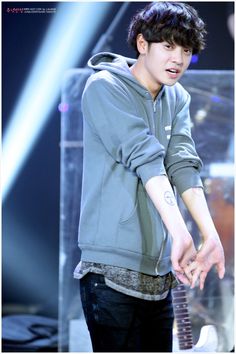 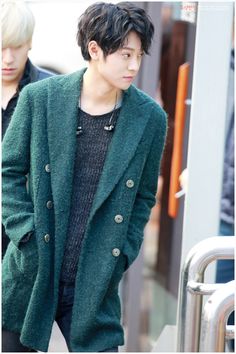 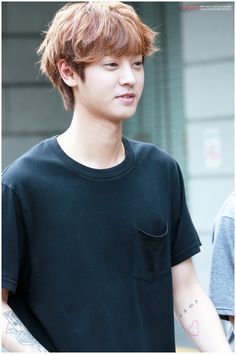 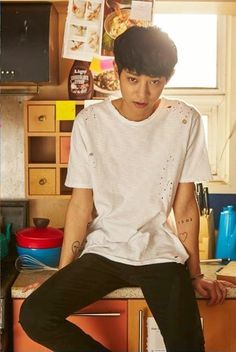 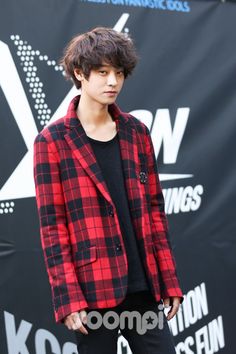 Before each of the M!Countdown concerts at KCON2014, artists, actors and actresses walked down the red carpet and on to a stage to greet the media and fans 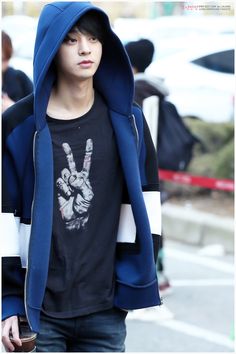 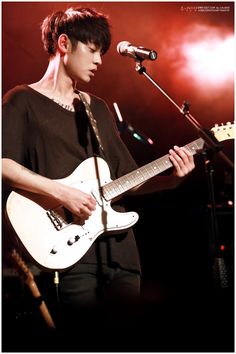 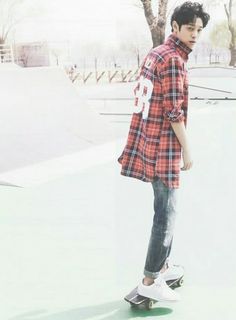 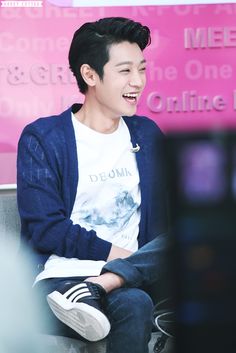 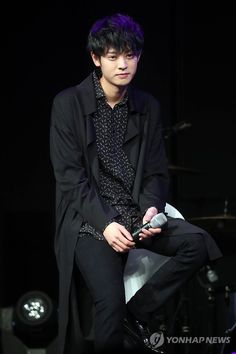 Jung Joon Young, TV celebrity and vocalist of rock band Drug Restaurant, submitted his smartphone to prosecutors as evidence to defend himself from an claims he recorded video of himself having sex with a woman without her consent. 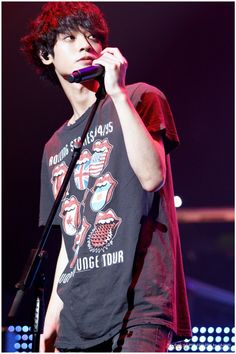 Although Jung Joon Young did not win during his season of Superstar K4, he is extremely talented. If you have ever watched him on a show, whether variety or semi-reality like A Song For You, or as the MC of a music program, you know he really does not have much of a filter when it comes to his personality and that is what often makes him unintentionally hilarious. Here are 5 hilarious GIFs to prepare you to handle seeing him at KCON 2014. 1. Weekly Idol is always hilarious, but 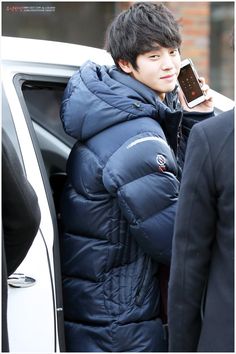 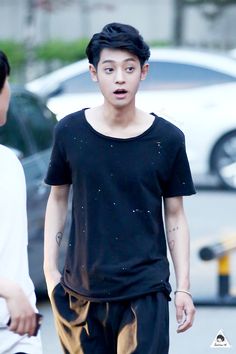