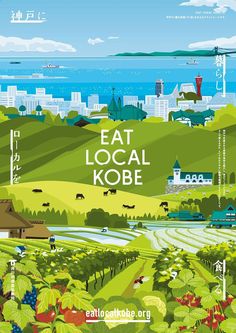 INFOGRAPHIC: 10 tips to save water in your home

These 10 tips will help you save water in your home. 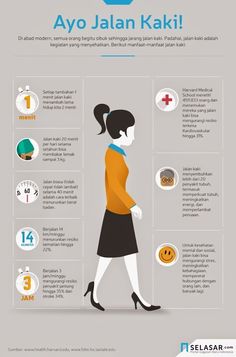 Happy Earth Day PBteen! To celebrate this awesome day, we are sharing 6 easy things you can do to make a difference in the world provided by our friends at Ocean Conservancy! 1. Can It – Use trash cans with lids! This way garbage and debris stays in place and doesn’t get blown away. 2. Tap …

sunnahsehat.com is your first and best source for all of the information you’re looking for. From general topics to more of what you would expect to find here, sunnahsehat.com has it all. We hope you find what you are searching for! 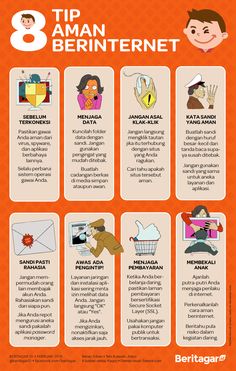 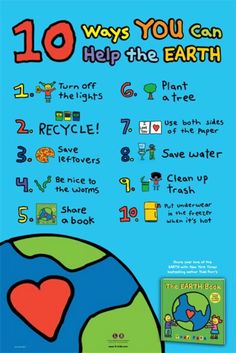 Global Warming Debate + Facts and Statistics - Latest from Our Blog

The debate on climate change originally started in 1858, around the time of the Industrial Revolution. Since then, people have been suggesting that global warming is caused by human behavior on the one hand, and natural processes on the other. But who is right? Some Facts About the Debate In the 20th century alone, the...Read More 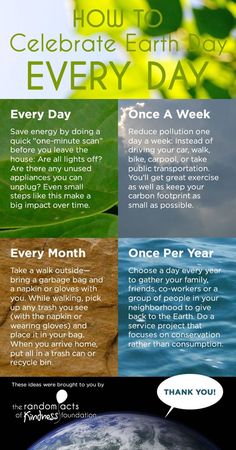 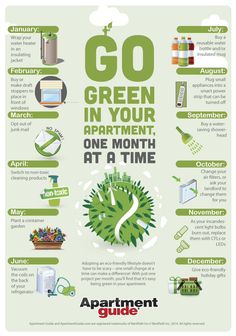 #wylandfoundation #wyland Going green is good for everyone! US Standard Products has eco friendly cleaning products that are better for our planet—why not tackle the April task now? 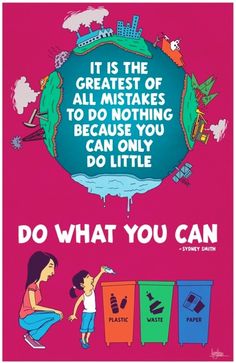 Get your kids involved for our planet

Here are some ideas to help you prepare and plan kid-friendly Earth Day activities that will leave a lasting impression. 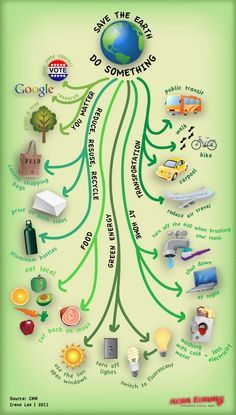 save the earth poster