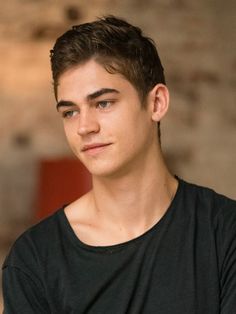 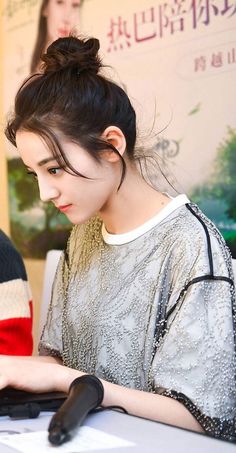 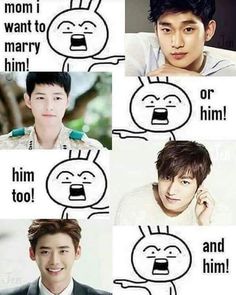 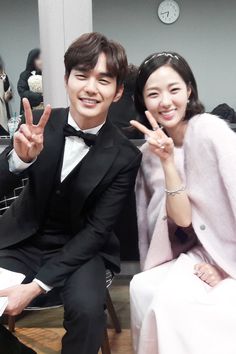 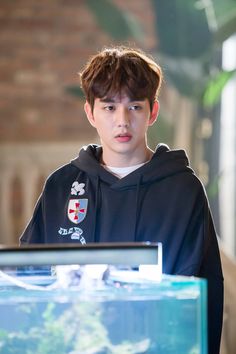 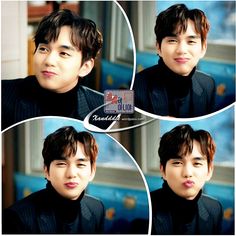 I Am Not a Robot – Xandddie

Posts about I Am Not a Robot written by xandddie 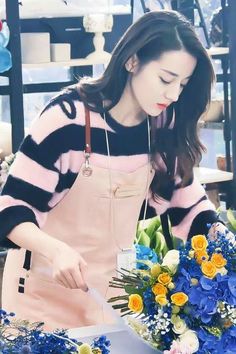 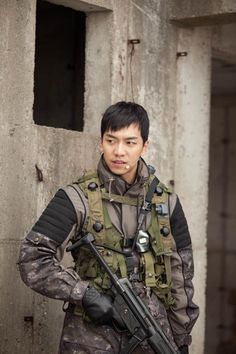 Lee Seung Gi and Ha Ji Won star as the fictional Crown Prince of present-day Korea, and the North Korean special agent who's been trained to kill him upon sight. 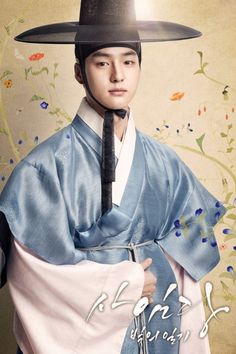 Temperature of Love: Is Yang Se Jong the luckiest actor in 2017?

He was an unknown actor a year ago, now Yang Se Jong is starring as Seo Hyun Jin's leading man in new romantic drama, Temperature of Love. How did it happen? A year ago, you probably didn't know who Yang Se Jong was. He first appeared on screen in Doctor Romantic, which aired in November 2016. Before that, he was a college student whose handsome looks earned him a modeling contract. In Doctor Romantic, Yang Se Jong played Dr. Do In Bum: a tall, 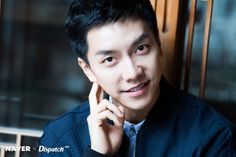