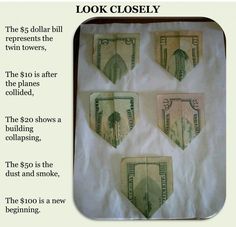 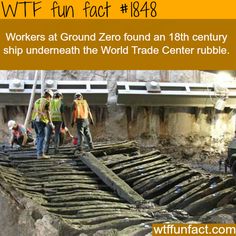 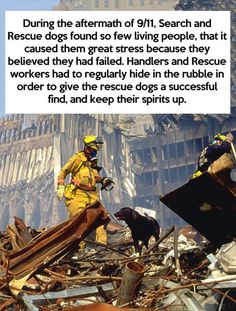 On Sept. 11, 2001, Genelle Guzman-McMillan was working in her office in the World Trade Center when she heard a terrible noise outside. As she raced down the stairs, she felt the building collapse around her.Twenty-seven hours later, she would be the final living person rescued from the rubble at Ground Zero. She was not found by a human equipped with special gear. Instead, her savior was a dog.�� 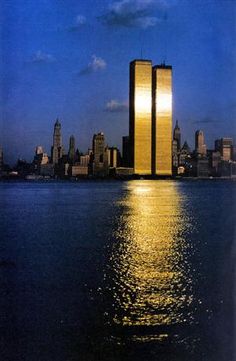 This beautiful picture of the World Trade Center is very old. Just notice that the Twin Towers are abutting the Hudson River and the World Financial Center and Winter Garden is not built yet. The towers are still under construction as you can see the cranes at the top. Scanned from an old magazine years ago. 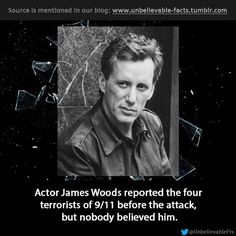 unbelievable facts blog share most amazing, strange, weird and bizarre facts from all around the... 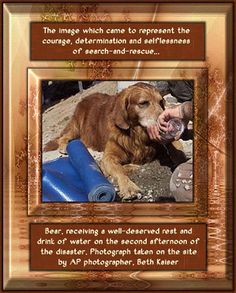 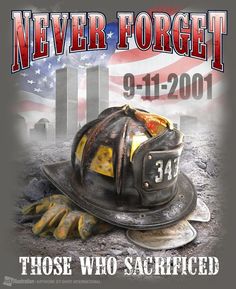 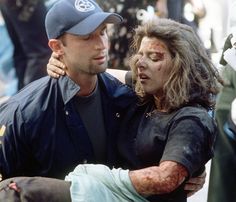 Ten years ago, 19 men trained by al-Qaeda carried out a coordinated terrorist attack on the United States that had been planned for years 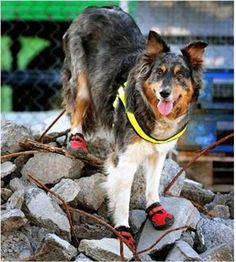 Searching through the rubble 9/11 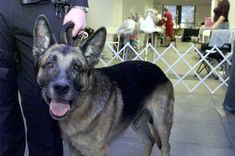 It is often said that dogs are the only animal capable of love, usually by people who have been snubbed by an overly snooty cat. However, time and time 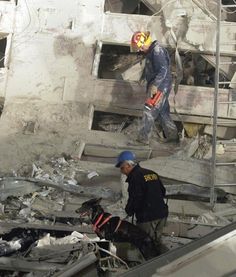 A search dog and rescue workers look for survivors in the debris of the World Trade Center. 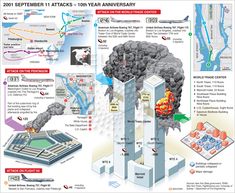 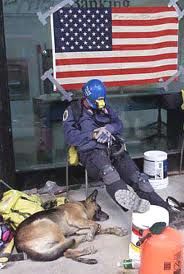