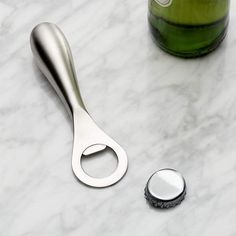 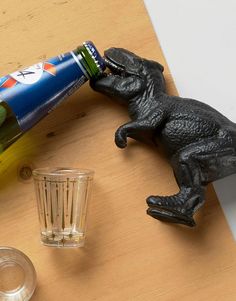 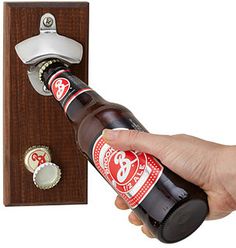 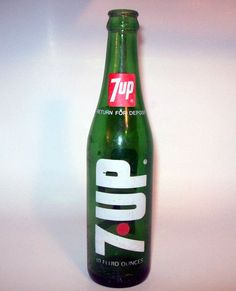 Are Your Old Bottles Worth Something? Here’s How to Tell 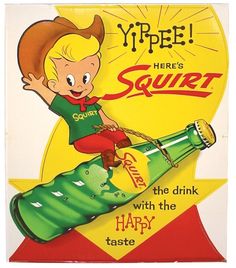 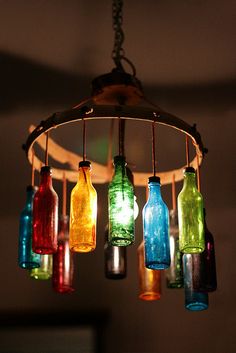 Celebratig the creativity! Interesting ideas. Nice implementation. Thanks for sharing! 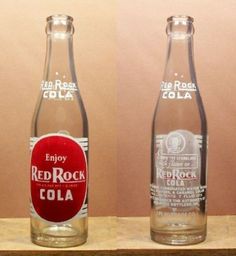 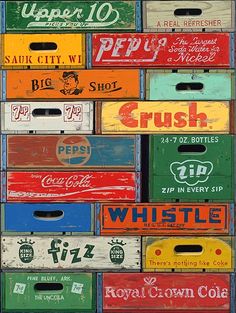 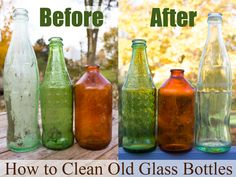 How to Clean Old Glass Bottles

Do you ever find beautiful glass bottles covered in decades' worth of grime? Here's how to clean old glass bottles so they'll look like new.

A way to save money in the long term is not replacing all the white goods in your house every five years or so. Softening the water as it enters your home does just that - saving you money 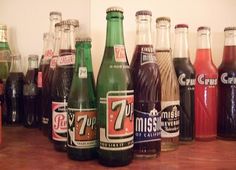 Pop in the 60s...I remember the old coolers they were kept in, opening it up and seeing a variety of kinds and trying to make up my mind.....w. 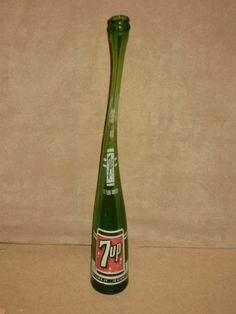 Do you remember when people stretched out pop bottles and made this type of art? 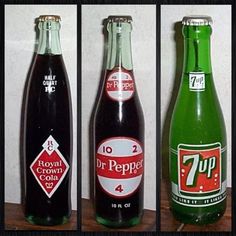