Courtney |22| California. 🐧🐰Exo are the sunshines of my life. 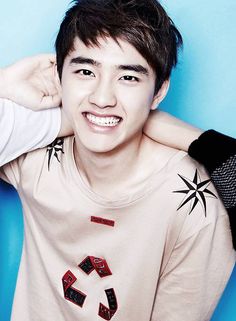 Do Kyung Soo (D.O of EXO) has accepted his next acting role since his touching appearance as Kang Woo in It's Okay, That's Love. His next role will be in the upcoming KBS Monday/Tuesday drama Hello, Monster. D.O will have a cameo in the 1st and 2nd episodes as the younger version of the main character in his lost memories. The story follows a talented criminal profiler who leads a special team after working as a consultant for the NYPD. He falls in l 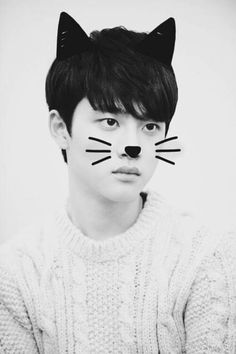 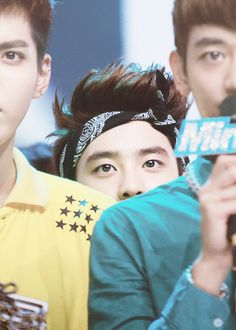 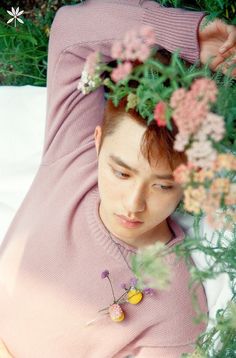 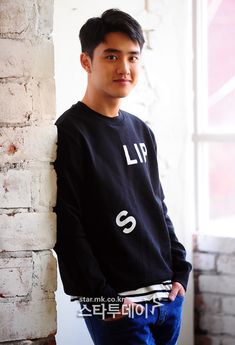 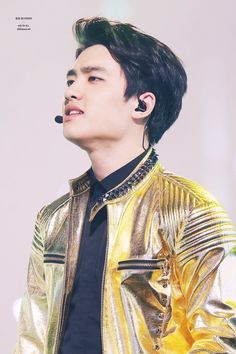 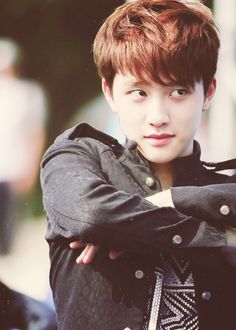 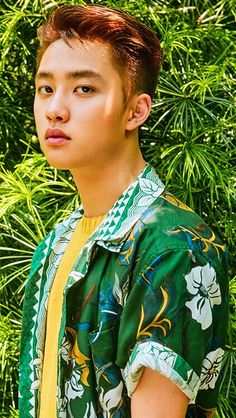 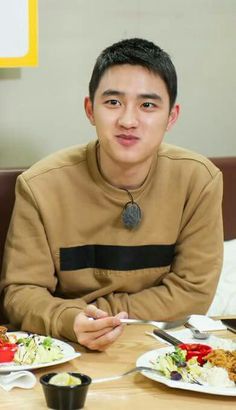 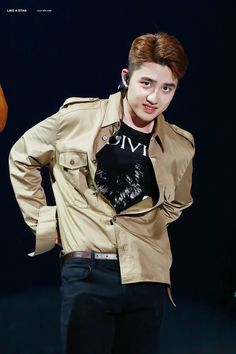 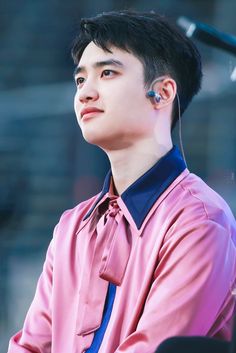 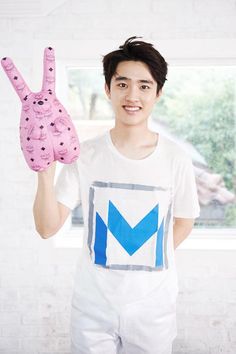 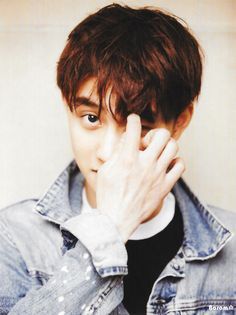 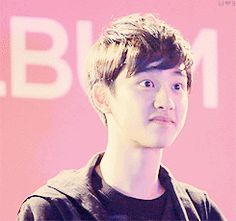