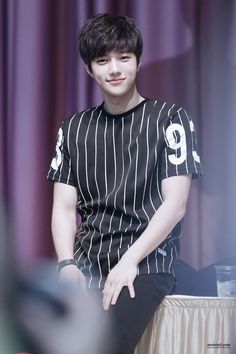 ifntsoo: “ 150726 Youngpoong Bookstore Fansign Event made in L | do not edit/crop/remove the watermark. ” 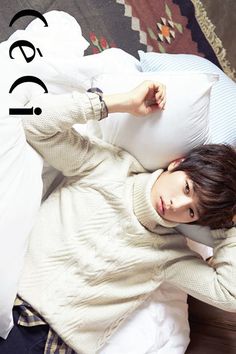 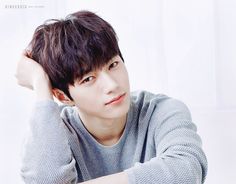 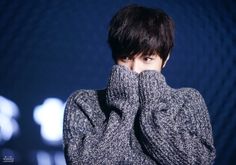 Welcome to fyeah!INFINITE - your Tumblr source for everything related to INFINITE. Here you can find all the news, videos, pictures and information about Woollim's boy-band INFINITE and actor/singer Lee Howon. 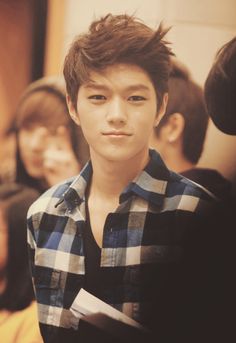 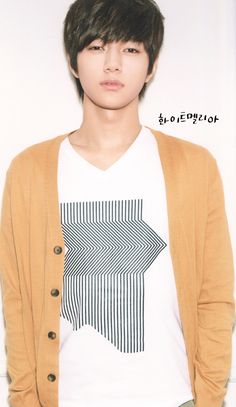 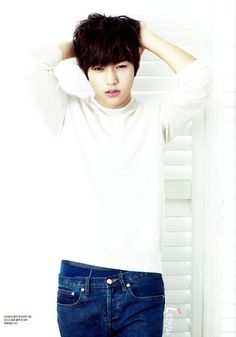 Infinite's L may be one of the only K-Pop celebrities who seems to look younger with age. The singer is 21, but in the November CeCi he looks like a glam teenager. L's good looks are not only used for magazines shoots, but also for advertisements as he was recently named the face of Shara Shara cosmetics. On top of his incredible singing and acting talents, L's also a successful photographer. Last May he released his own photo essay book entitled, "L's Bravo Viewt 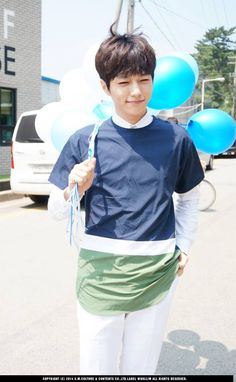 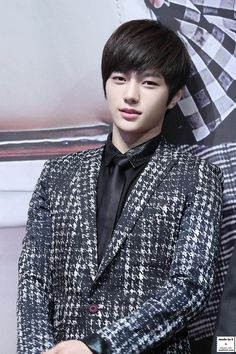