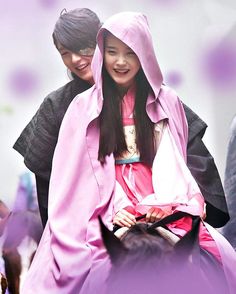 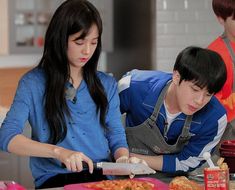 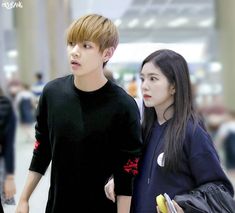 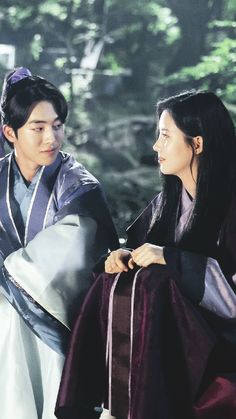 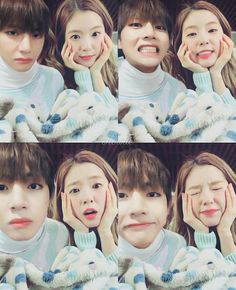 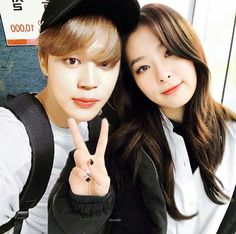 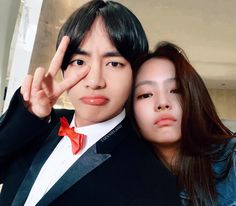 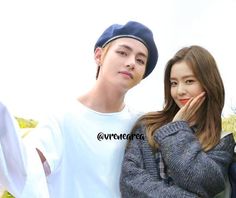 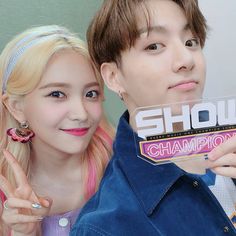 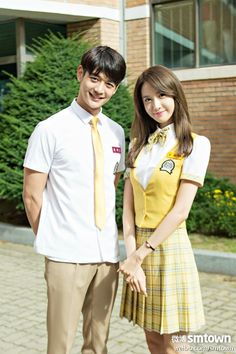 The beautiful Im Yoo Na recently joined her labelmate Choi Min Ho in his latest K-drama Because It's The First Time. In the series, the SHINee member hilariously rejects her for delicious pastry, but in real life male stars have lined up to express their affection for her. Since her debut with Girls' Generation in 2007, it seems like she has been bombarded with messages from admirers within the South Korean entertainment industry alone.I have lis 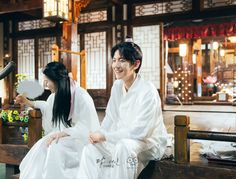 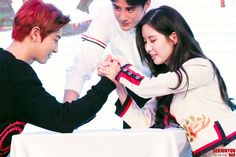 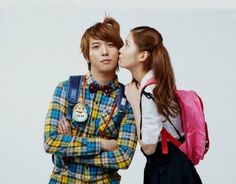 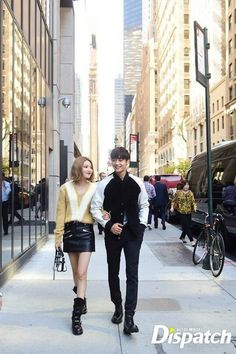 Sooyoung and minho for Coach campaign 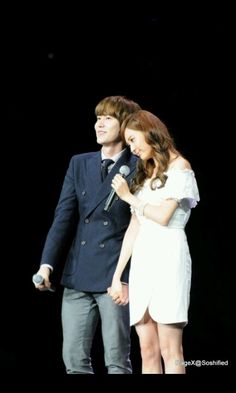 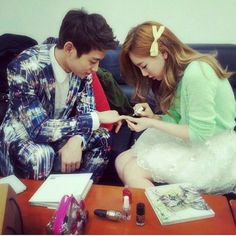