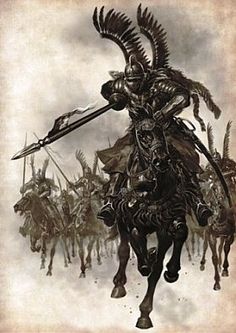 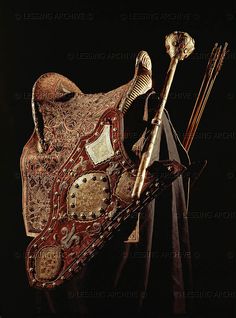 There are a lot of ways on how you can become a model. Especially today, the internet has opened up new doors on how to be one. One kind of modeling that's a 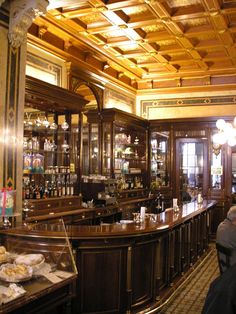 Part of the interior of Demel Café in Vienna, Austria. Viennese cafés have an extremely long and distinguished history that dates back centuries, and the caffeine addictions of some famous historical patrons of the oldest are something of a local legend. Traditionally, the coffee comes with a glass of water. Viennese cafés claim to have invented the process of filtering coffee from booty captured after the second Turkish siege in 1683. 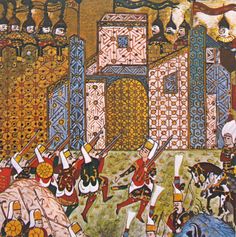 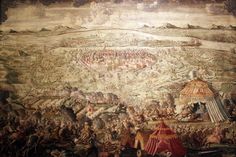 The Polish relief army defends Vienna from Ottoman attack, Sept 12, 1684. The Ottoman army first laid siege on 14 July. The Poles arrived and with the other forces, on Sept 12, defeated the Ottomans. Prince of Savoy's then reconquered Hungary and some Balkan lands. The Ottomans fought for 16 more years, losing control of Hungary and Transylvania. The Holy Roman Empire signed the Treaty of Karlowitz with the Ottomans in 1699 / via anagoria from wikipedia 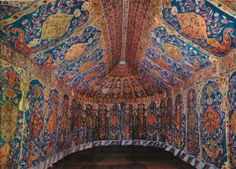 Jan Sobieski is presented with the captured Ottoman battle standard, at the Siege of Vienna, 1683. Sobieski's mostly Polish army defeated the massive Ottoman army that had been besieging Vienna. Painting, Sobieski at Vienna by Juliusz Kossak. 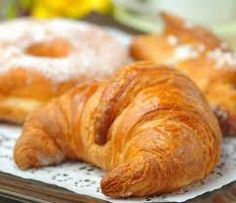 Vienna invented the Croissant, not Paris! It was invented in Vienna after the victory of the Holy League against the Turks in 1683. To celebrate the end of the siege and the part they had played in lifting it, several bakers in Vienna made a pastry in the shape of the crescents they had seen on the battle standards of the enemy. They called this new pastry the "Kipfel" (German for "crescent") and continued baking if for many years to commemorate the Austrian victory over the Turks in 1683. 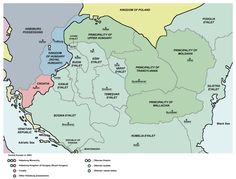 In 1681 and 1682, clashes between the forces of Imre Thököly and the Habsburgs' military frontier forces intensified, which was used as a casus belli by Grand Vizier Kara Mustafa Pasha in convincing the Sultan, Mehmet IV to allow the movement of the Ottoman Army. Mehmet IV authorized Kara Mustafa Pasha to operate as far as Győr and Komarom castles, both in northwestern Hungary, and to besiege them. The Ottoman Army was mobilized on 21 January 1682, and war was declared on 6 August 1682. 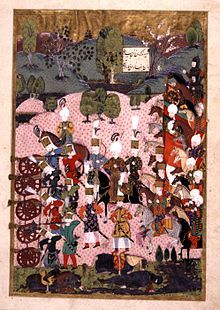 Whilst Mohács was a decisive loss, it was the aftermath that truly put an end to independent Hungary. The ensuing two hundred years of near constant warfare between the two empires, Habsburg and Ottoman, turned Hungary into a perpetual battlefield. The countryside was regularly ravaged by armies moving back and forth, in turn devastating the population. Only in the 20th century would Hungary regain its political independence, but denuded of much of its land, and it has never regained its… 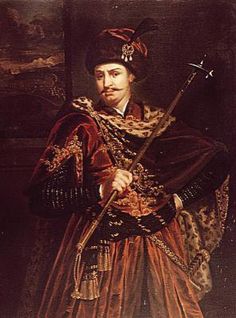 In 1681, Protestants and other anti-Habsburg forces, led by Imre Thököly, were reinforced with a significant force from the Ottoman Muslims, who recognized Imre as King of "Upper Hungary". This support went so far as explicitly promising the "Kingdom of Vienna" to the disloyal and treacherous Hungarians if it fell into Ottoman hands. In 1681 and 1682, clashes between the forces of Imre Thököly and the Habsburgs' military frontier forces intensified, 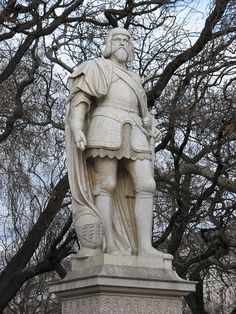 Nicholas, Count of Salm (Vielsalm, Belgium 1459 – Salmhof, Marchegg, Lower Austria, May 4, 1530) was a German soldier and an Imperial senior military commander (German: Feldherr). His greatest achievement was the defense of Vienna during the first siege by the Turks 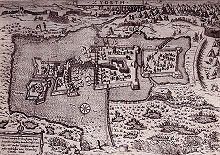 Siege of Szigetvár-The importance of the battle was considered so great that the French clergyman and statesman Cardinal Richelieu was reported to have described it as "the battle that saved civilization."[3] The battle is still famous in Croatia and Hungary and inspired both the Hungarian epic poem Siege of Sziget and the Croatian opera Nikola Šubić Zrinski 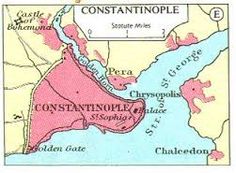 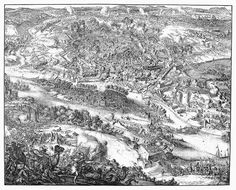 Charles was made supreme commander of the Empire's armies--just in time for the siege of Vienna. Jan Sobieski and his winged hussars get the lion's share of the credit for lifting the siege (as well they should) but Charles' steady handling of the Imperial infantry and his continual re supply of the city were also important to the outcome of the campaign. 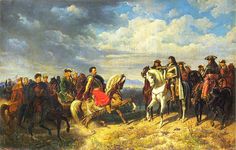 King Jan Sobieski salutes the Roman Emperor Leopold I-The Ottoman Empire had even been providing military assistance to dissident Hungarians and to anti-Catholic minorities in Habsburg-occupied portions of Hungary. There, in the years preceding the siege, widespread unrest had become open rebellion upon Leopold I's pursuit of Catholic Counter-Reformation principles.