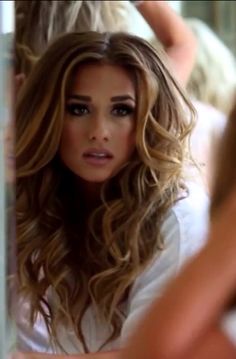 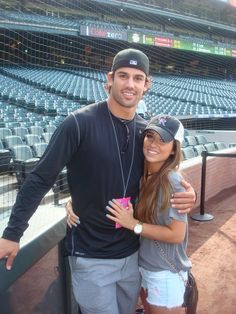 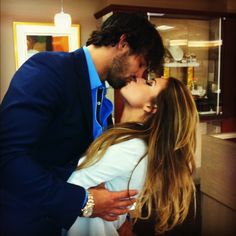 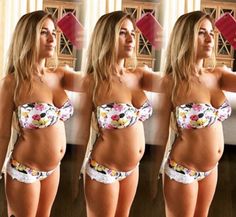 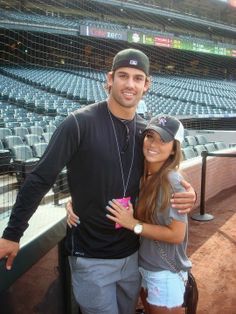 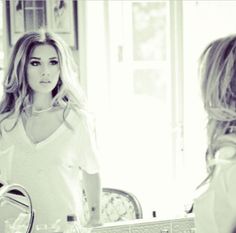 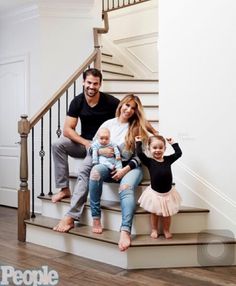 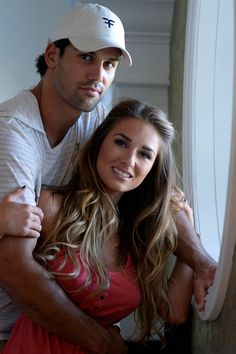 Photos: At home with Eric Decker and Jessie James

Life at home with the Denver Broncos' Eric Decker and his wife Jessie James in Castle Rock, Colorado on July 17, 2013. Decker will be the co-star of a reality television show that chronicles his life in the weeks leading up to his June 22 marriage to country and pop singing star Jessie James on the E! Network. Read more: Life of Eric Decker and Jessie James chronicled by E! Network

When the game begins, the country singer will be her husband's biggest suppporter 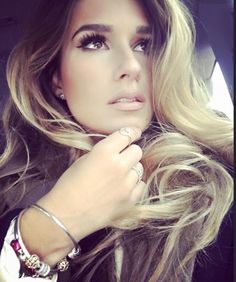 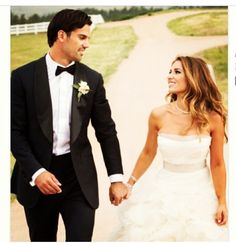 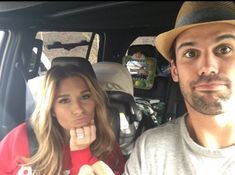 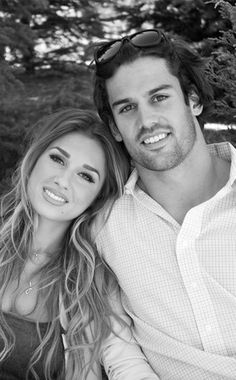 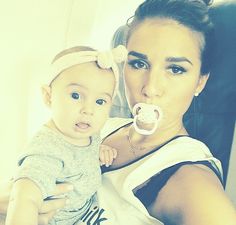 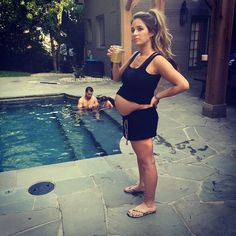 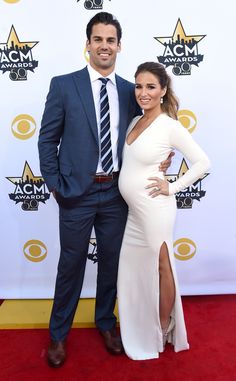 On the heels of their latest baby news, the sizzling duo step out with Eric in a dapper navy suit and Jessie rocking a bump-baring cream gown she designed herself for the Kittenish by Kora Rae collection. She completed her look with Forevermark Diamonds.