Tour the Steinway & Sons piano factory in Astoria, Queens and witness the making of Steinway pianos from start to finish.

The Secrets of New York

New York City is full of hidden surprises—some right under your nose at places like Grand Central Terminal and Rockefeller Center. 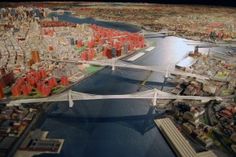 The Panorama of The City Of New York @ Queens Museum Of Art The Panorama is the jewel in the crown of the collection of the Queens Museum of Art. Built by Robert Moses for the 1964 World’s Fair, in part as a celebration of the City’s municipal infrastructure, this 9,335 square foot architectural model includes every single building constructed before 1992 in all five boroughs; that is a total of 895,000 individual structures. 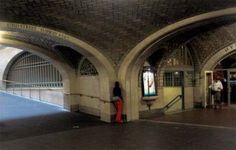 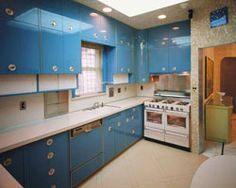 Louis Armstrong House Museum The world’s most famous jazz musician—was an international celebrity who could have lived anywhere. Yet in 1943, he and his wife, Lucille, settled in a modest house in Corona, Queens, where they lived for the remainder of their lives. No one has lived in the house since the Armstrongs, and the house and its furnishings remain very much as they were during Louis and Lucille’s lifetime. 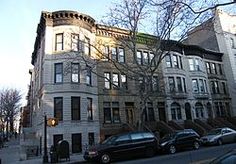 Sugar Hill is a historic district in the northern part of the Hamilton Heights section of Harlem in the New York City borough of Manhattan.[2] Defined by 155th Street to the north, 145th Street to the south, Edgecombe Avenue to the east, and Amsterdam Avenue to the west,[3] it gained its name in the 1920s when the locale became a popular place for wealthy African Americans to live during Harlem Renaissance.

North Brother Island, East River - a small island in the East River situated between the Bronx and Riker's Island, New York City. Once the site of a hospital, it is now uninhabited and designated as a bird sanctuary. It measures approximately 400 m by 250 m. Its smaller companion, South Brother Island, is a short distance away. Together, the two Brother Islands, North and South, have a land area of 20.12 acres (81,400 m2). 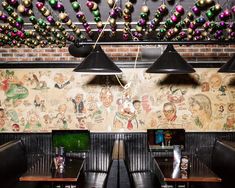 The Sistine Chapel of Comic-Strip Art - The New York Times 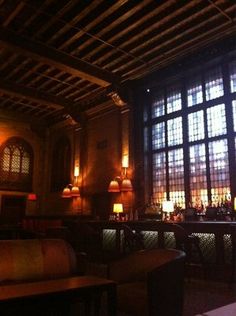 The Campbell Apartment | Photo: Tim Young@timyoungstudios@gmail.com Formerly the private office and salon of 1920's tycoon, John W. Campbell, The Campbell Apartment has been fully-restored to its original splendor -- and reborn as a chic cocktail lounge cited in the national media as one of "the best bars in America". 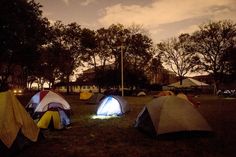 Special Night for Camping Not Far From City’s Lights - NYTimes.com Once a year you can camp out on Governor's Island I wrote about Doyers Street here , and its impending demise, thanks to its discovery by the gentry. In a way, you might say things haven't c... 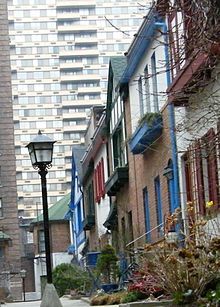 Pomander Walk is located on the Upper West Side between Broadway and West End Avenue, btwn 94& 95th St. The "Walk" itself, consisting of two rows of eight buildings facing each other across a narrow courtyard, runs through the middle of the block between 94th and 95th, with a gate at each end. They are exactly alike: miniature copies of Queen Anne mansions". Pomander Walk is different in style and out of scale with the tall buildings that surround it. 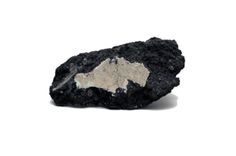 Mmuseumm is a modern natural history museum in an abandoned elevator shafts. Mmuseumm exhibits the things humans make to fit in, change, and respond to Now. Mmuseumm is Object Journalism. 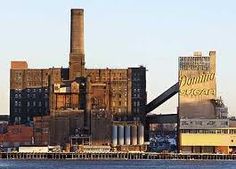 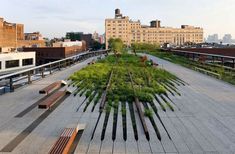 The High Line has only attracted visitors for a few years since its opening in 2009, but holds with it a storied history from early train-centric New York