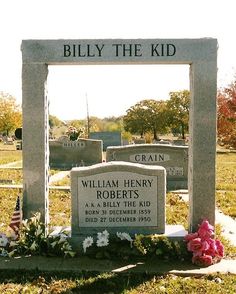 Good morning to all our fb friends. Wasn't the rain great? Roland and Ronda are on a trip this week for their 40 Wedding Anniversary. 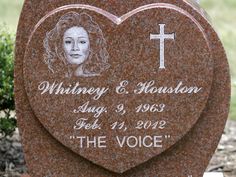 Whitney Houston's gravestone revealed, reads: 'I will always love you'

Late singer Whitney Houston's grave now has its own headstone in Westfield, N.J.The monument, shaped like an abbreviated teardrop, is overlaid with a heart-shaped engraving of the singer's head and features her name, dates of birth and death in a flowing script. Underneath in capital letters is etched "The Voice," and still below that, the title phrase from her No. 1 hit song "I will always love y 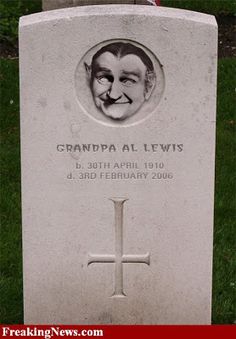 This great looking, grainy, piece of film is an extremely entertaining documentary on the socialist Grampa Munster.

Actor. Born Bernard Schwartz, his father was a tailor who immigrated from Hungary; he was brought up in poverty in a tough Bronx neighborhood. He developed an interest in acting after visiting a neighborhood settlement house, and following service in the US Navy, he took advantage of the G.I. Bill and studied at the... 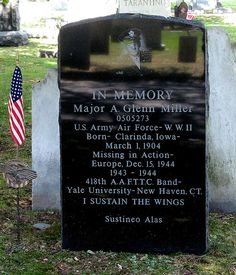 Shortly after the beginning of the 20th century, in a small rural Southwestern Iowa town, a boy was born to Elmer and Mattie Lou Miller. The date was March 1, 1904 and the town was Clarinda. The boy that was born that night was named Alton Glen Miller (later changed to Glenn) and when he uttered his first cry, Clarinda heard Glenn Miller’s first "moonlight serenade." Glenn’s first serenade was not particularly unique as it had been sung by children for centuries and was barely heard across…

Astronaut, Educator. She was a teacher, and was slated to be the first civilian in space, assigned to fly about the ill-fated space shuttle USS Challenger. The image of her jaunty stride and exuberant wave as she entered Challenger spacecraft shortly before the ill-fated mission ended in tragedy has become an icon of... 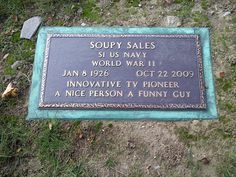 In Memoriam - Gravesites of the Famous and Infamous

Who remembers the comedian Soupy Sales? I must be showing my age again. 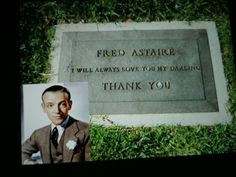 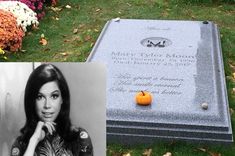 Mary Tyler Moore (December 29, 1936 – January 25, 2017) was an American actress, known for her roles in the television sitcom The Mary Tyler Moore Show (1970–1977), in which she starred as Mary Richards. Moore died at the age of 80 on January 25, 2017, in Greenwich, Connecticut, from cardiopulmonary arrest complicated by pneumonia after having been placed on a respirator the previous week. 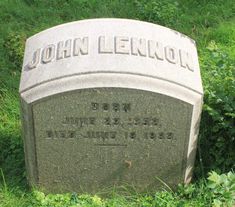 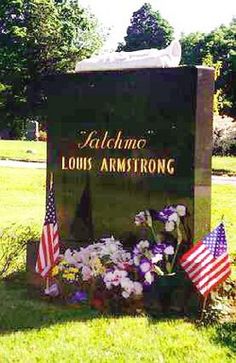 LOUIS ARMSTRONG -Also known as "the Great Sachmo" or "Pops" was an African American jazz coronet and trumpeter, singer, and song writer. His career spanned five decades from the 1920's through the 1960's during different eras of jazz. His most well known song to most is "What a Wonderful World". Armstrong passed away of a heart attack on July 6, 1971. Louie Armstrong is buried at Flushing Queens Cemetery located in Flushing Queens, New York, NY. 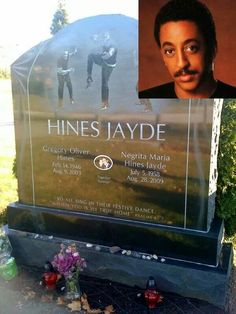 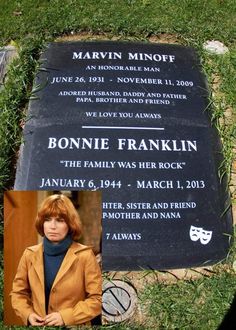 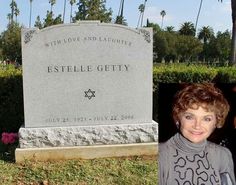 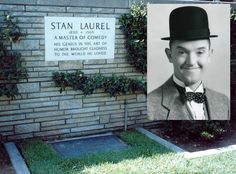 Stan Laurel, born Arthur Stanley Jefferson (June 16, 1890-February 23, 1965), most famous for his role in the comedy duo Laurel and Hardy. With his comedy partner Oliver Hardy he appeared in 107 short films, feature films and cameo roles. Laurel began his career in the British music hall, from where he took a number of his standard comic devices: the bowler hat, the deep comic gravity, and the nonsensical understatement.