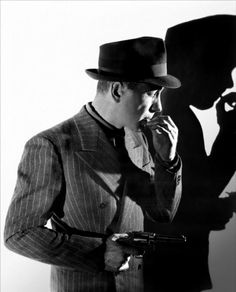 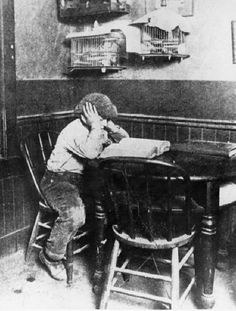 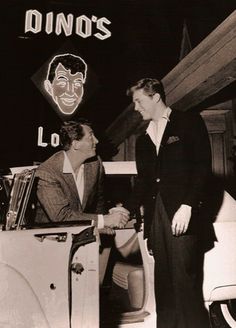 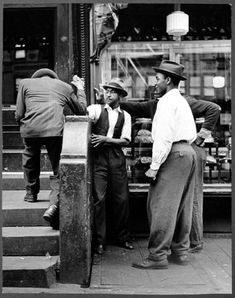 Please update your browser to collections.eastman.org. 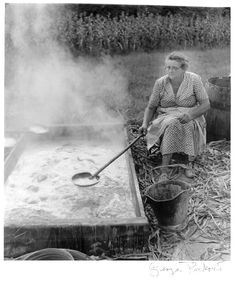 boiling down sugar cain for syrup 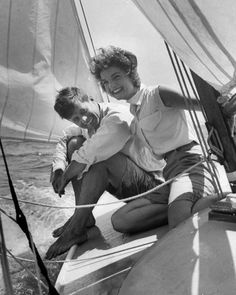 Southern By the Grace of God 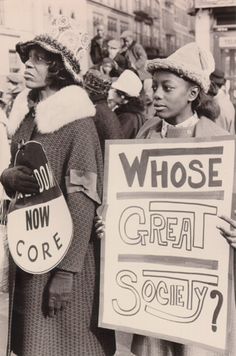 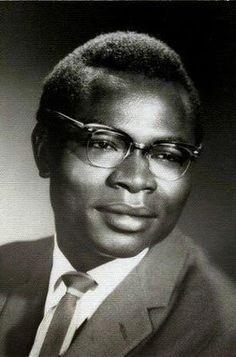 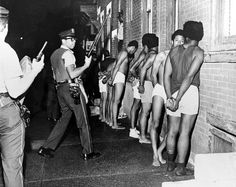 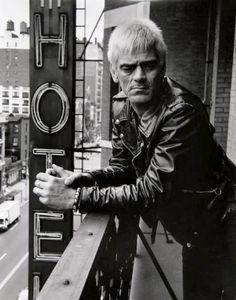 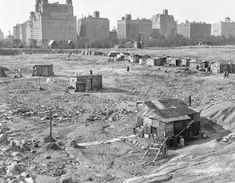 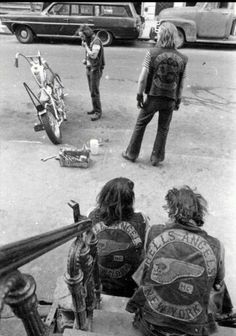 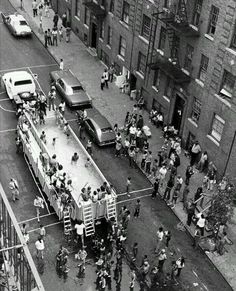 Yupp, this post has been so popular that even 9gag (and many others) stole it, upside down or tortured in some other way. Please help us do justice by sharing 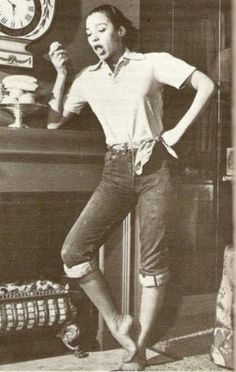 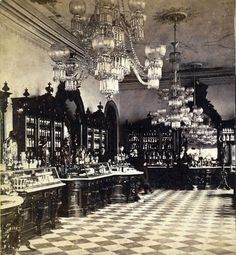 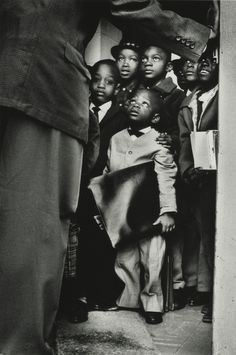