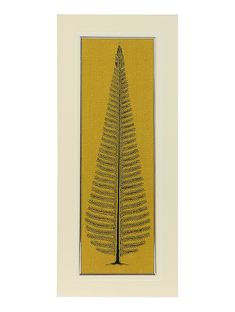 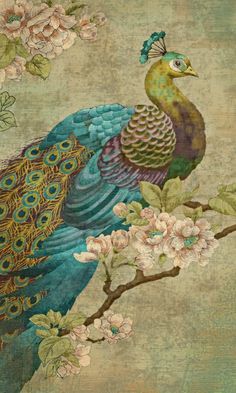 Decorate Your Home With The Color Peacock Blue

A blog about Interior Design with focus on French style and other Old World aesthetics. 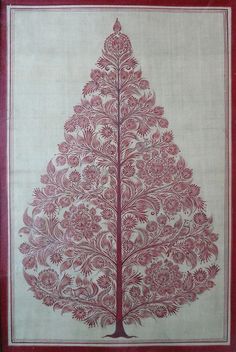 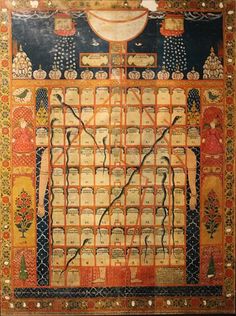 Snakes and Ladders - Moksha Patam, the game was popular in ancient India and emphasized the role of fate or karma. A Jain version, Gyanbazi or Gyan chauper, dates to the 16th century. The game was called Leela and reflected the Hinduism consciousness surrounding everyday life. The underlying ideals of the game inspired a version introduced in Victorian England in 1892. 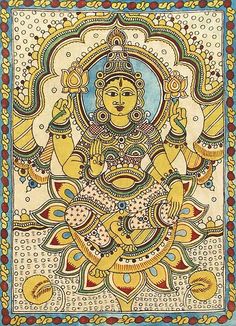 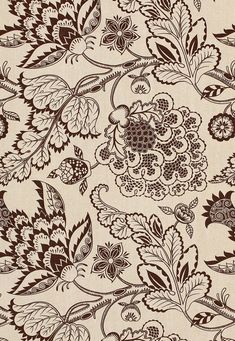 I am writing in my diary what I have learned & learning in my Heartfulness Journey....!! And sharing that with you too, through different quotes of great mystics. Sahaj Marg is simply a complete Natural Path, which help us to evolve fully by sincerely achieving God within this life. By diligent practice of Heartfulness, with time we naturally grow & become a blissful Divine Being. It is truly the real crux of all religions & eternal Truth of God. ❤️ www.heartfulness.org www.sahajmarg.org 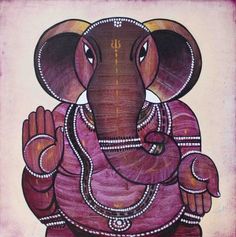 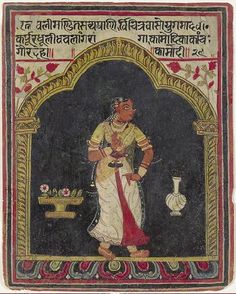 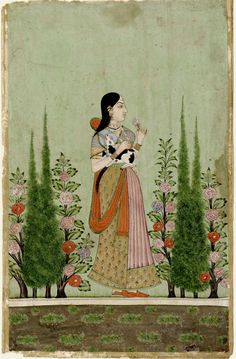 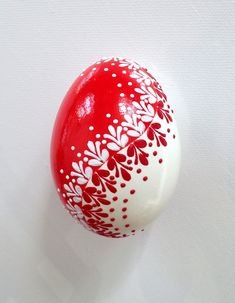 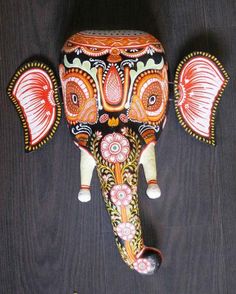 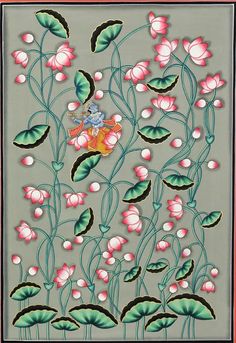 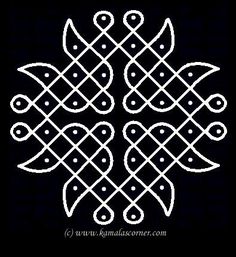 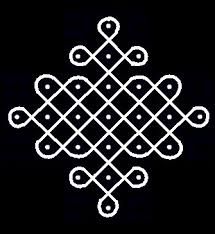