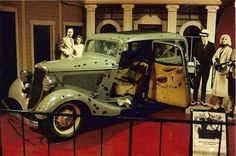 The page you were looking for could not be found. 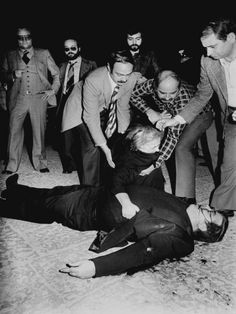 Breaking the Code of Silence by Letizia Battaglia

Men lying in their bloodsoaked clothes on streets, masked children clutching guns without flinching – these are the harrowing scenes that find their way into the black-and-white photographs of Letizia Battaglia. 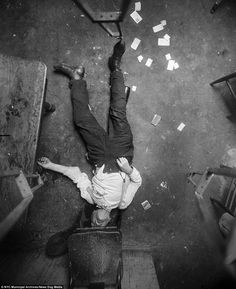 WARNING: GRAPHIC CONTENT - These crime scene photos from 1910s New York give a haunting insight into the changing face of the city a decade before the equally violent prohibition era.

The mob in Las Vegas

Mob front man Frank “Lefty” Rosenthal ran four casinos in Las Vegas in the 1970s. On October 4, 1982, Rosenthal finished eating dinner out with a few friends and got into his 1981 Cadillac in the 600 block of East Sahara in Las Vegas, NV. When he started his car, a bomb was detonated (Las Vegas Sun, Oct 5, 1982). His Cadillac was destroyed. The trunk was found 60 yards away. Miraculously, probably due to a metal plate under the drivers seat, Rosenthal survived. 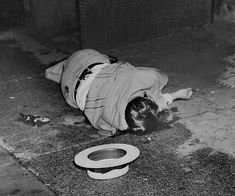 10 Lessons Weegee Has Taught Me About Street Photography 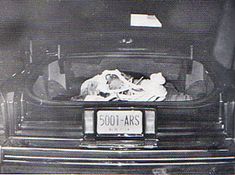 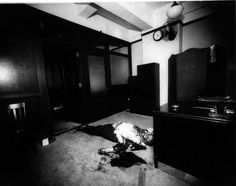 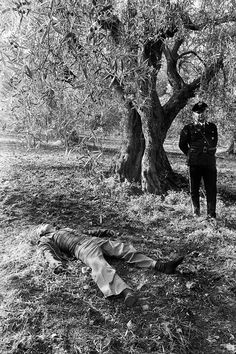 We spoke to the octogenarian photojournalist about her life behind the camera. 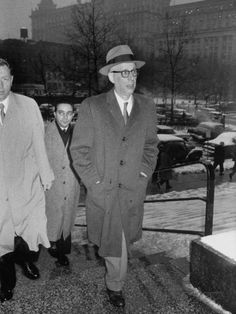 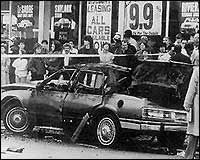 The Gambino crime family is one of the Five Families that dominates organized crime in America, and rules the United States underworld with an iron fist, within the United States phenomenon known as the American Mafia (or La Cosa Nostra). The organization is named after Carlo Gambino, boss of... 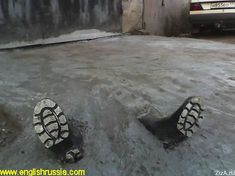 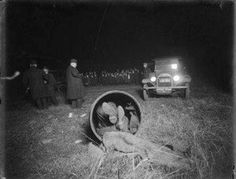 Gaspare Candella, Stuffed in a... is listed (or ranked) 3 on the list 22 Haunting and Graphic Crime Scene Photos from 1920s New York City 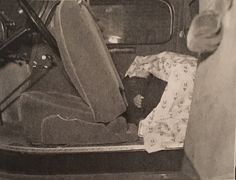 1938, Antonio Colombo's corpse found in his Pontiac. His mistress Christina Oliveri was also murdered. Joseph Colombo's dad was an early Profaci soldier, mainly into extortion and robbery. Colombo associate and later turncoat, Joseph Cantalupo, claimed that his dick was cut off and shoved in his mouth. Reason for the double murder was messing with the wife of another mobster. Alleged murderer was Salvatore Musacchio aka Sally The Sheik. 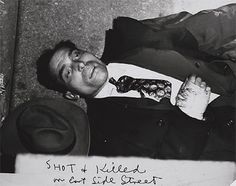 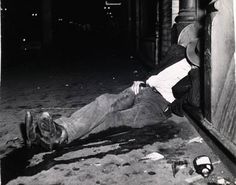 Gritty photographer Arthur Fellig - better known under the alias Weegee - made a name for himself by documenting the harsh reality of crime, injury and death while covering New York City from the 1930s into the 1950s. Check out some of the pioneer crime scene photographer's most famous work.